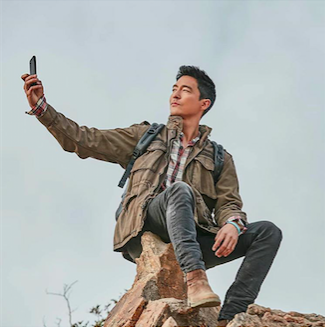 More than just a hunk actor, Daniel Henney seem to have a big heart.

Additionally, since his donation exceeds 100 million won, he is qualified to become a member of the honor society of the aforementioned charity organization.

According to the Community Chest of Korea, Henny’s contributions will go to the Purme Foundation, Seungil Hope Foundation, Pearl S. Buck Foundation and Plan Korea to help the less fortunate.

“I hope my donation will help formulate a philanthropic culture. I will do my best to be an exemplary actor in the scene,” Henney said.

Daniel Henney rose to fame in his film and television projects – Seducing Mr. Perfect and My Lovely Samsoon.

Furthermore, he also played the role of Agent Zero in the international film X-men Origins. His voice was also used in the animated movie Big Hero 6 as Tadashi.

His most recent work is on US police procedural series, Criminal Minds : Beyond Borders. 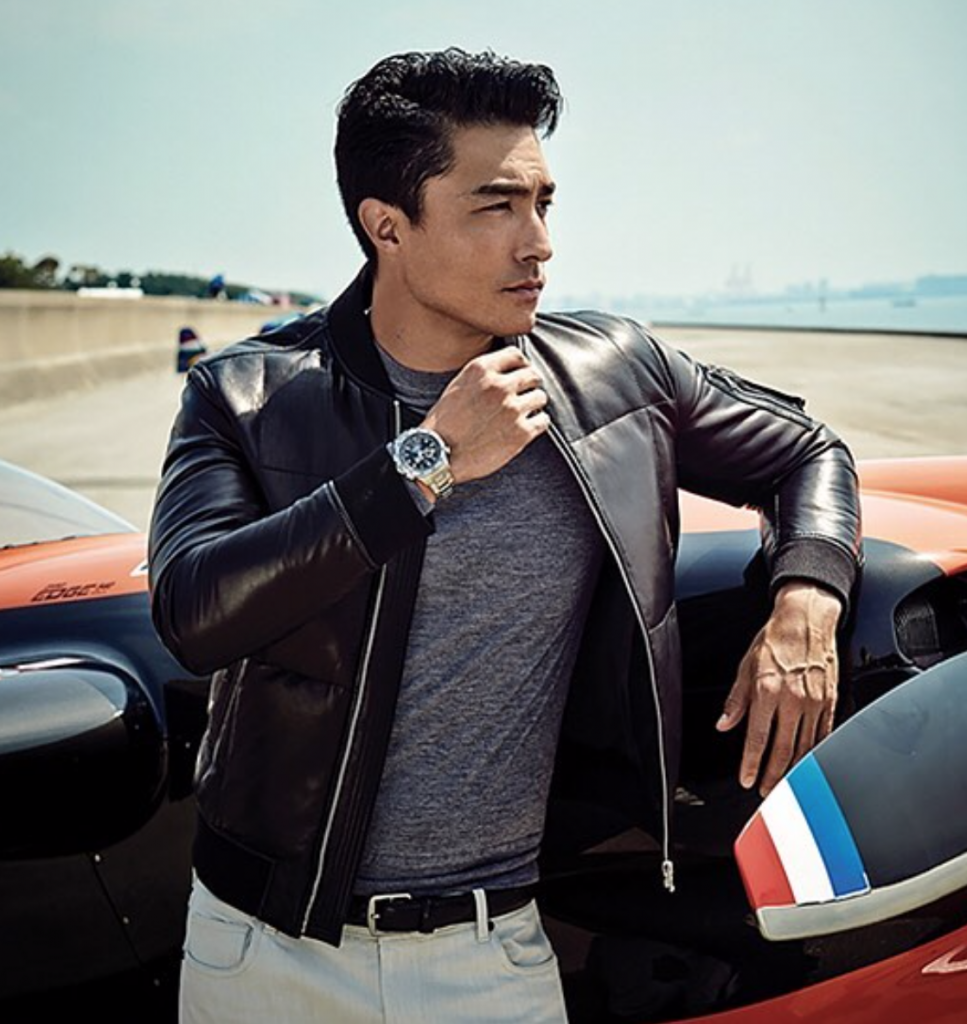