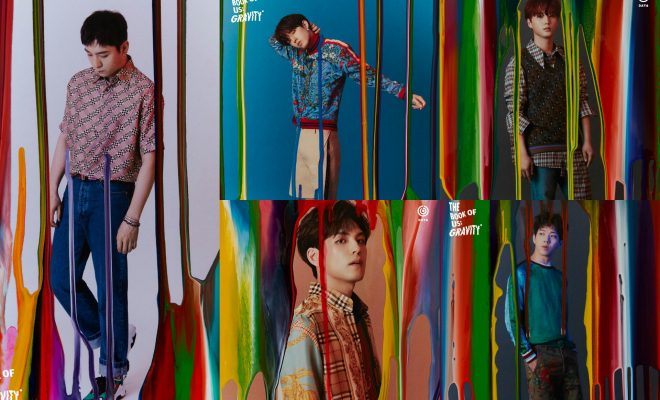 Day6 splatters smiles on fans’ faces as they make the day with these colorful solo teaser photos!

Day6 continues to gear up for their comeback as they take out their solo teaser photos which might just put other artworks to shame. 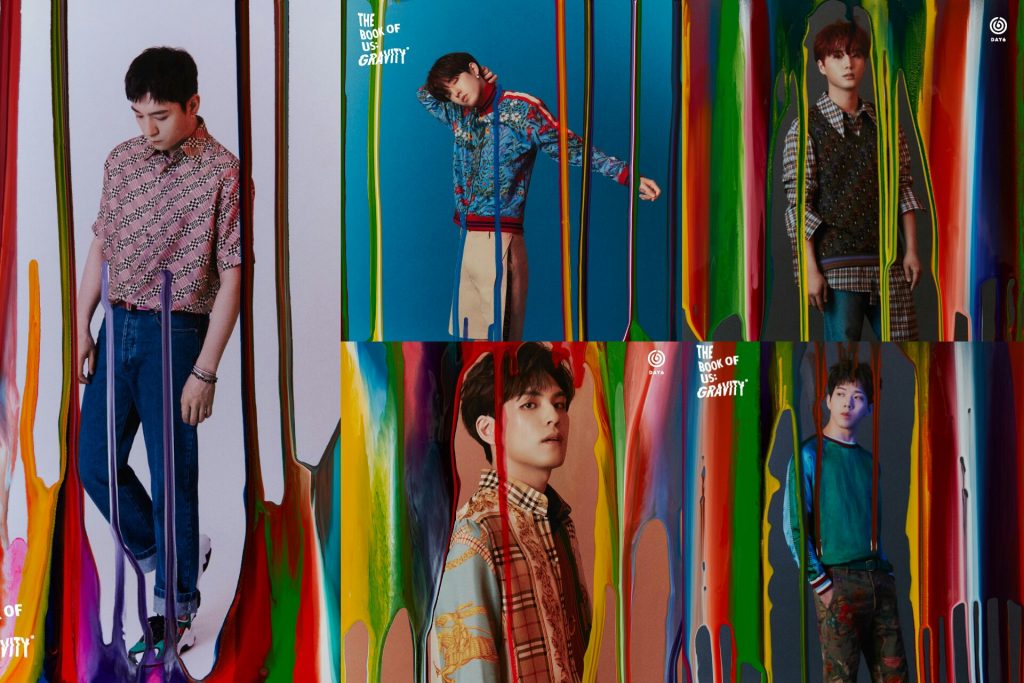 On July 5 midnight KST, the boy group shared colorful artwork images in preparation for their comeback this July 15.

Just like the paint on it, the photos are dripping with outstanding visuals from the five boys who hail from the JYP Entertainment band. In fact, leader Seungjin, Jae, and Dowoon are able to win fans’ hearts without having to look at the camera for their pictures. 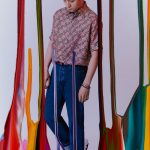 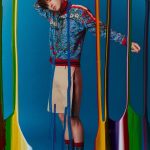 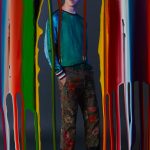 Meanwhile, master lyricist Young K and Wonpil stared fans down with their challenging gazes, and almost made them melt with their gorgeous faces that serve as their photos’ main attractions. 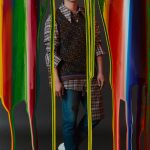 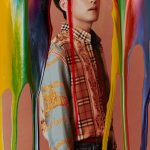 Making their return with mini album The Book of Us: Gravity, the boy group sets to bring an end to the month wait of My Days for their comeback.

Set as their first release for 2019, it will be headlined by the track “So We Can Be One Page” (literal translation). The song is composed by members Jae, Sungjin, Young K, and Wonpil together with Hong Ji Sang.

Young K also wrote the lyrics for “So We Can Be One Page”, along with the five other tracks on the mini album.

READ: From Seoul To Madrid: DAY6 To Pull Everyone Into Its Live Music Through “Gravity” World Tour

Besides their July comeback, the group is also currently gearing up for their world tour. It will count 26 cities for a total of 30 shows all around North America, Europe, Asia, and Australia.