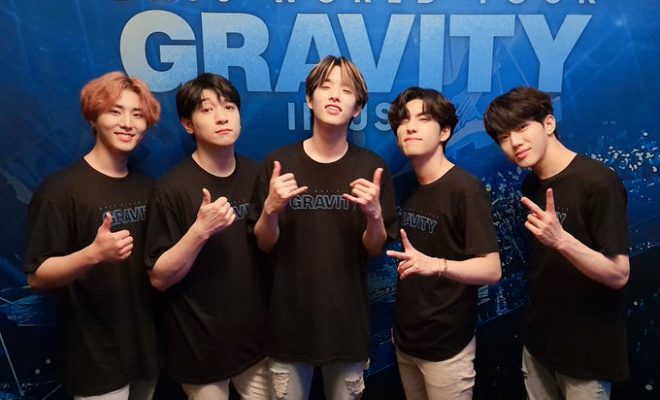 DAY6 Confirms Return With A New Song This October

DAY6 does not want to stop serving us bops after bops and we are here for it!

DAY6 is making their comeback on October 22. Additional details about the said return is still under wraps by the band and the agency.

The latest music will come three months since their last mini album, The Book of Us: Gravity. The band has been busy with their overseas tours and the comeback came as a surprise to fans that have been updated with their world tour activities.

This goes to show that they have been continually working towards perfecting their craft even with the tightness of their schedule. 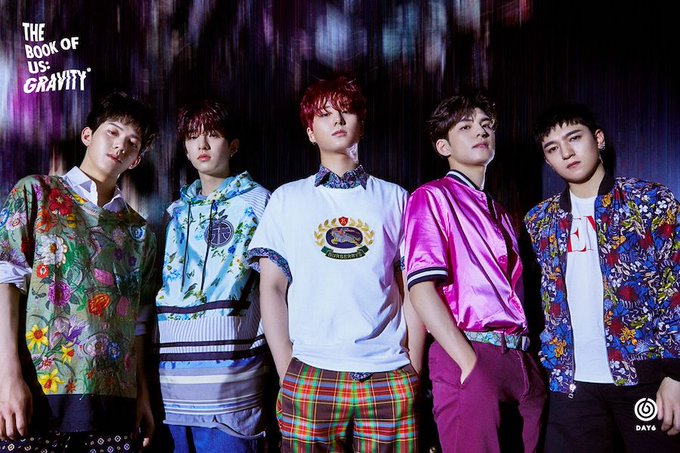 DAY6 has been continuously growing as artists individually and as a united group as they rise through the charts. They are becoming global idols with a lot of charming tracks under their belt.

They released an album series called Youth last year. Remember Us: Youth Part 2 showed the retro side of the boys when it was released on December 10, 2018. Its predecessor, Shoot Me: Youth Part 1, is a rock, intensity-fueled mini album released on June 26, 2018.

Upon release of their fifth extended play, The Book Of Us: Gravity, they gained their first ever music show win. The victory was theirs on July 24 and after that, their world tour commenced. 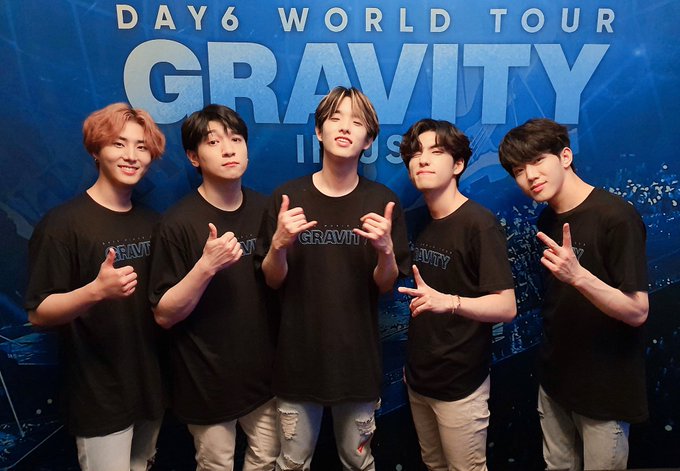 They just finished their Los Angeles shows on September 28 and 29. Following up to the concert hype, they will visit fans at The Star Theatre at the Star Performing Arts Centre in Singapore on October 5. Resting for a little while, they will open their tour again in Melbourne and Sydney on November 15 and 16, respectively.

Read: DAY6 Fulfills Promise As They Return For “Gravity” Tour In Manila