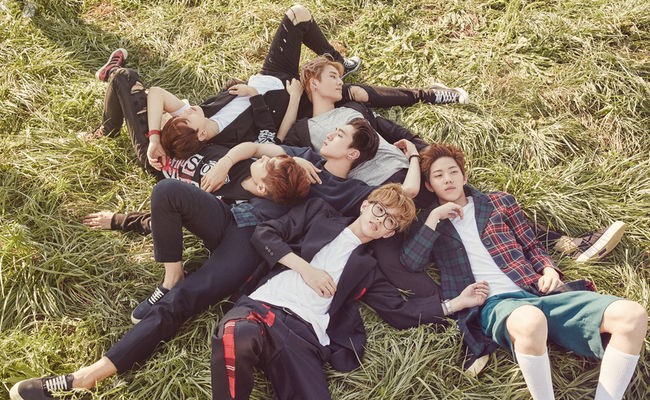 DAY6 Dedicates A Sweet Chinese Song To Fans In Taiwan

Although it has been just a month since DAY6’s debut in September 2015, the group headed out of Korea to Taiwan for its first overseas schedule, and met fans at a showcase on October 18 in Taipei. More than a thousand fans attended the group’s first ever showcase, proving its overwhelming popularity in the local music industry. 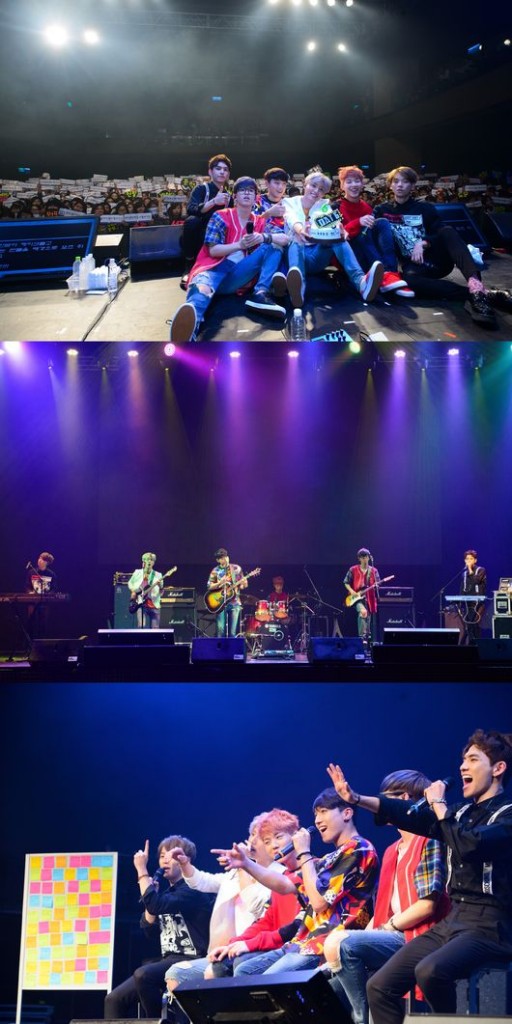 During the showcase, DAY6 gave renditions of the songs from its debut album “The Day.” The group also prepared a special stage for the fans, as they took on the challenge to sing a famous Chinese song named “Little Love Song” (小情歌) from band Sodagreen in Taiwan, which received favorable responses from fans.