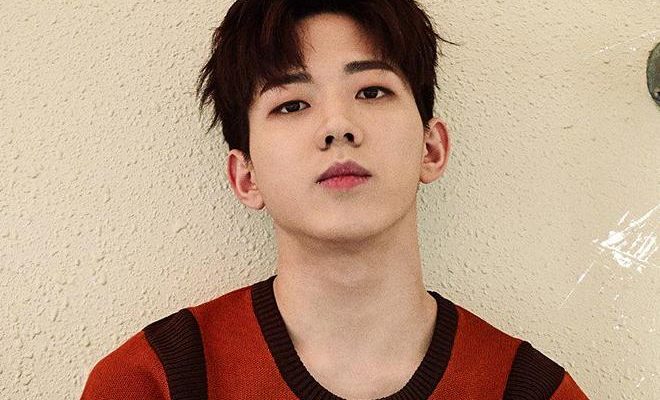 Suddenly, we’re all going crazy with the fact that our favorite drummer is finally releasing his first digital single!

The next DAY6 member to grace the music industry as a soloist is Dowoon! DAY6’s drummer and youngest will present a new side and unexpected charm as a soloist with a digital single scheduled to be released on September 27. 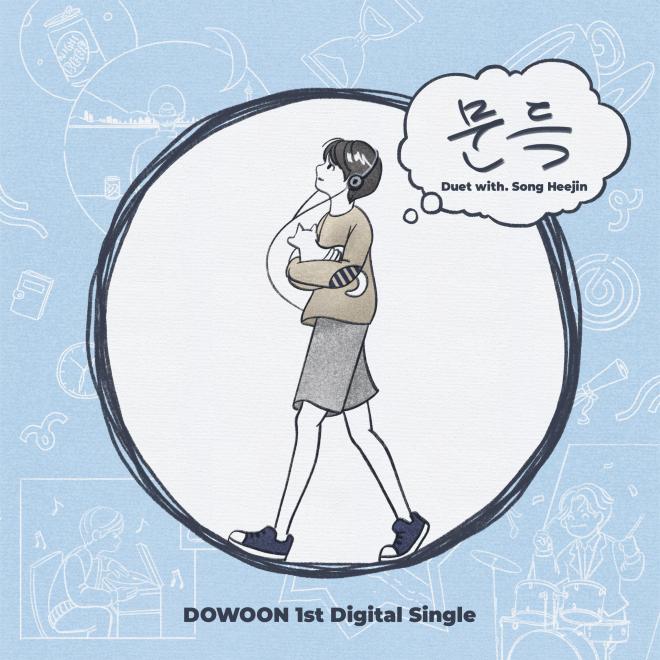 At midnight of September 17, JYP Entertainment drew huge attention by surprisingly announcing that Dowoon will be greeting fans as a soloist through a cover image of his upcoming digital single. The track will perhaps display Dowoon different from his role as the band’s drummer and fans are already excited to hear the youngest member sing.

In particular, Dowoon will be having a duet with Song Heejin through the digital track “Suddenly” (literal translation). Through this impressive release, Dowoon is expected to show off the aspect of a growing artist by providing a wide musical spectrum as well as his awe-inspiring skills as a performer. 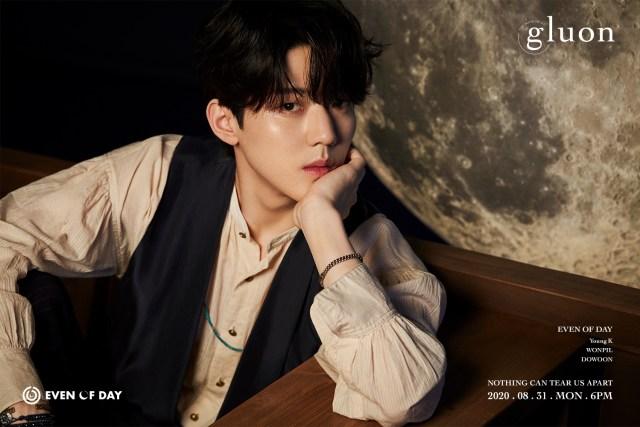 Moreover, Dowoon has actively participated in the creation of his first solo song, which will further show off his own musical color. Following his act as a drummer of DAY6, Dowoon will transform into a charming vocalist who will grace the stage without his older brothers. Earlier, he had been promoting as a member of the DAY6 unit “Even Of Day.”

DAY6 has also released its 7th mini-album The Book of Us: Negentropy – Chaos Swallowed Up in Love in April this year. DAY6 Even Of Day then followed with the release of its 2nd mini-album Right Through Me in August 2021. In addition, Young K has unveiled his attractive musicality in his solo album Eternal.