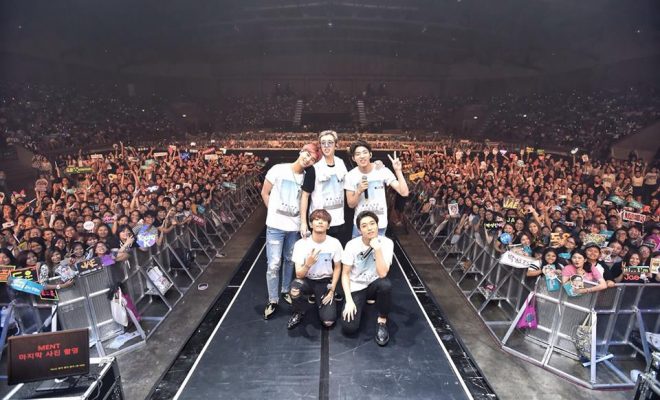 The JYP Entertainment band gathered about 4000 fans at their first overseas concert ‘DAY6 Live Concert Dream In Bangkok’ on August 20. It was not just Thai fans, but also fans from neighboring countries such as Indonesia, Malaysia and Vietnam.

Including cover songs and unreleased songs, DAY6 performed a total of about 30 pieces in three hours. They showcased their musical talents in all genres, such as dance, pop, rock and ballad. 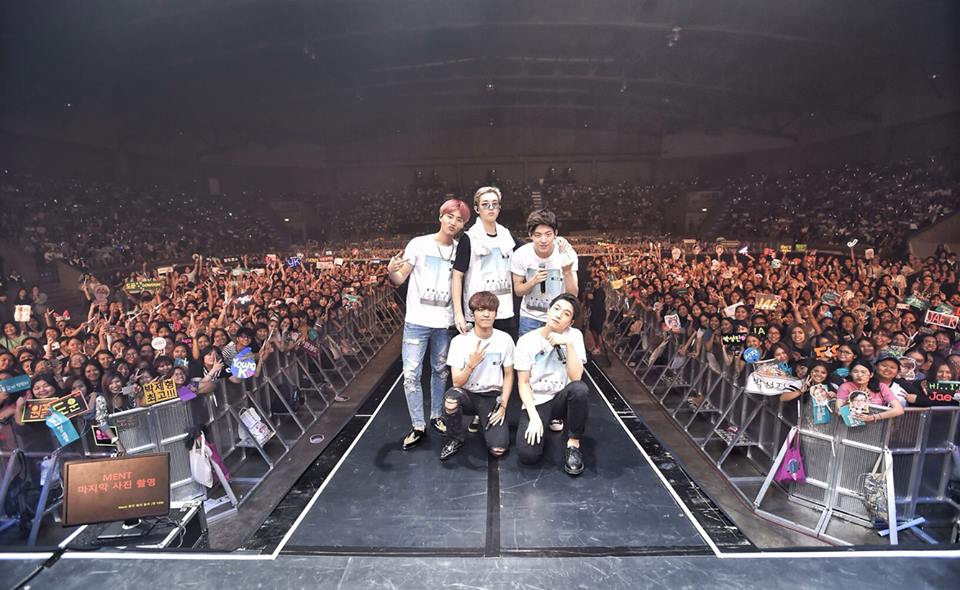 The band released their 2nd mini album Daydream, and went to the top of iTunes’ K-Pop album chart in 7 countries. The album also scored first spot on the Album Integrated Chart in three countries at Singapore, Philippines and Indonesia.