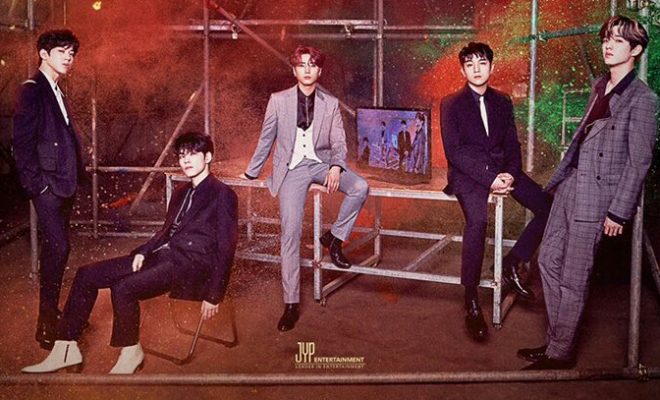 A festive Christmas gift is on the way for My Days as DAY6 announces a four-day show to celebrate the holidays!

DAY6 will be decking the halls of Seoul’s Olympic Hall with their amazing performances that bring extreme joy to fans this December through their scheduled special concerts coming up ahead! 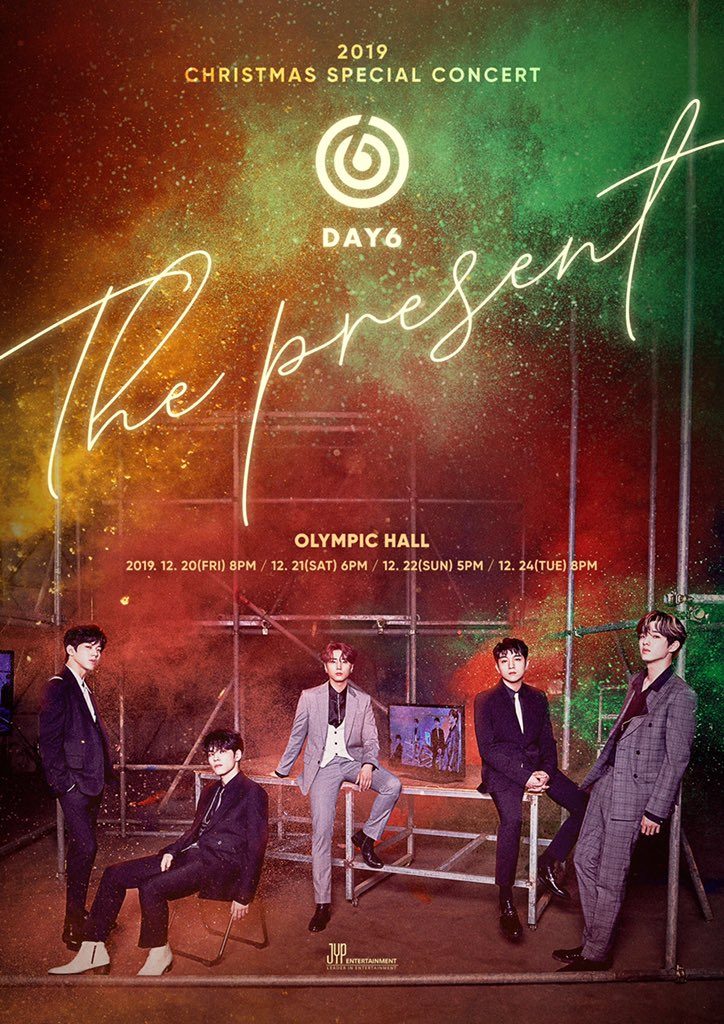 Despite their filled schedule with their ongoing world tour, the band announces that they will be home for the holidays to play splendid tunes to their fans in Seoul as a one-of-a-kind treat.

Sending over the most beautiful season’s greetings to My Days, Sungjin, Jae, Young K, Wonpil, and Dowoon will be serenading fans through a set of showcases titled DAY6 2019 Christmas Special Concert ‘The Present’.

In 2018, the band also held their set of special concerts for Christmas at the Blue Square iMarket Hall in Seoul from December 22 to 24. Currently, they are taking their splendid showcases all around the world through their second world tour GRAVITY, which kicked off in Seoul last August. It has already taken them to two other cities in South Korea and various cities in the USA, plus Singapore, with a successful series of shows.

This November, the quintet will follow up with the tour’s Australian and remaining Asian leg, while 2020 will bring them to various cities in Europe.

DAY6 had also just made a successful comeback with their third full album titled The Book of Us: Entropy, which was headlined by the extremely upbeat and catchy track “Sweet Chaos”, last October.

Hellokpop, as an independent Korean entertainment news website (without influence from any agency or corporation), we need your support! If you have enjoyed our work, consider to support us with a one-time or recurring donation from as low as US$5 to keep our site going! Donate securely below via Stripe, Paypal, Apple Pay or Google Wallet.
FacebookTwitter
SubscribeGoogleWhatsappPinterestDiggRedditStumbleuponVkWeiboPocketTumblrMailMeneameOdnoklassniki
Related Itemsday6DAY6 2019 Christmas Special Concert 'The Present’
← Previous Story BTS Becomes First K-Pop Artist To Have An Album Spend Over A Year On Billboard 200
Next Story → MONSTA X Sweetly Scores Second Music Show Win For “Follow” Comeback