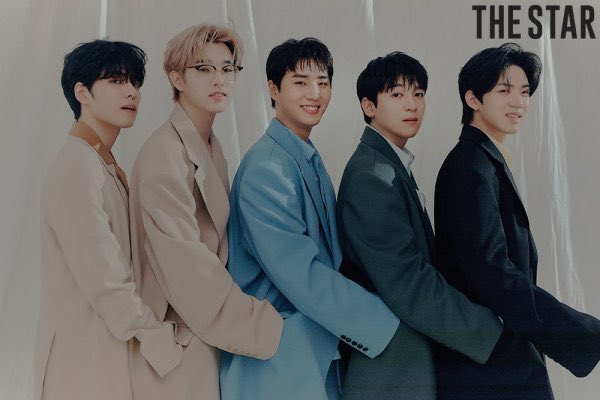 After almost a year of waiting, well-loved K-pop boy band DAY6 has confirmed to make their comeback as a complete five-member group soon. 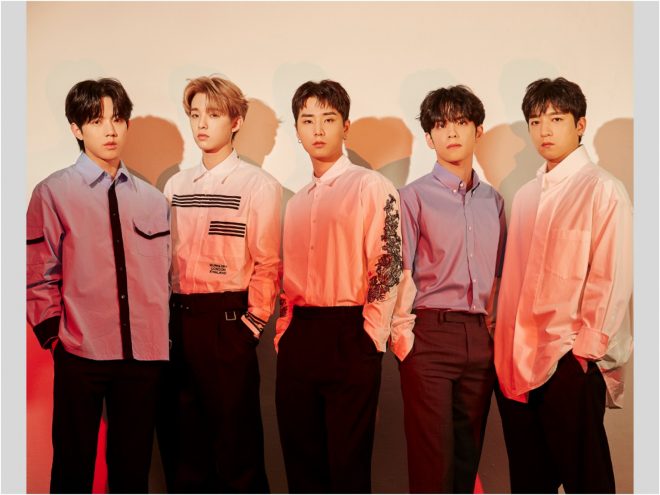 Earlier today, an industry representative reported that Sungjin, Jae, Young K, Wonpil,  and Dowoon are working on a new album with the aim of being released in April. Shortly after, the band’s agency, JYP Entertainment, responded, “DAY6 is preparing a new album. Once confirmed, the release schedule will be announced.”

The band’s last full-group comeback was through their sixth mini album The Book of Us: The Demon in May 2020. Though the group suspended promotional activities as leader Sungjin and member Jae focus on their mental health, the album, especially its title track “Zombie“, still showed great performance on the charts.

Later in August of the same year, Young K, Wonpil, and Dowoon teamed up as a sub-unit to delight fans with the release of The Book of Us: Gluon – Nothing can tear us apart.

Since their debut in 2015, DAY6 has become one of the most sought-after boy bands in South Korea. Some of their hit tracks include “Zombie”, “You Were Beautiful”, “Congratulations”, “Shoot Me”, among many others.