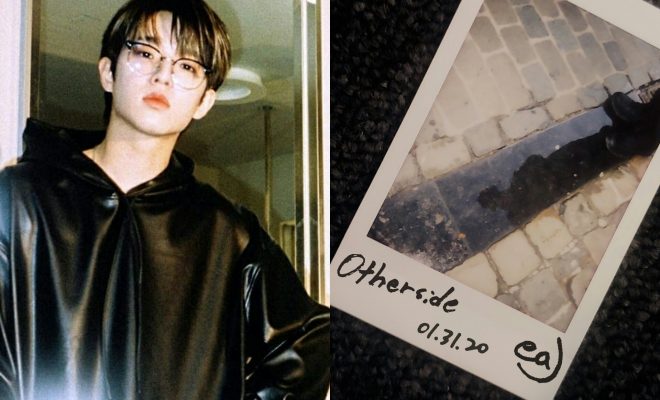 DAY6’s Jae announced the upcoming release of another solo song titled “Otherside” as part of his ongoing personal project! 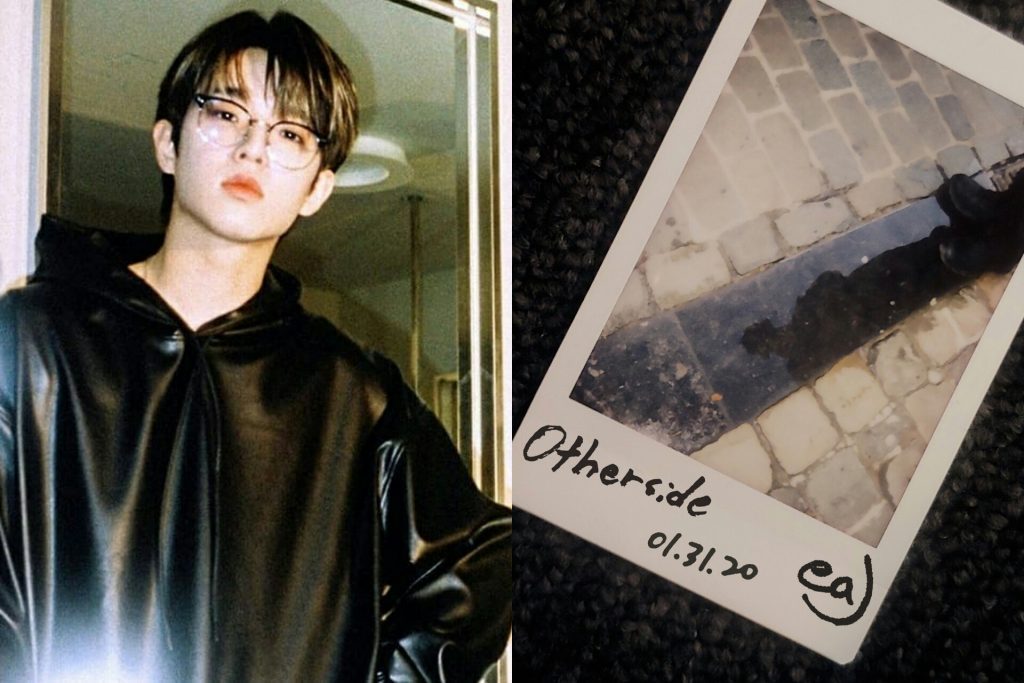 The singer posted a new polaroid photo teaser on January 24 revealing the premiere of the next song from his personal project released under the name eaJ slated for the last day of January!

Dropping at 12 PM KST on the 31st, “Otherside” will be made available on the DAY6 member’s hit YouTube channel jaesix, as well as his recently-established SoundCloud account eajpark.

“Otherside” is the follow-up to his latest release titled “LA TRAINS” on January 17. Serving as an intro to his project, the one-minute-and-twenty-second-long song put a spotlight on the guitarist’s unique and soothing voice. A combination of acoustic guitar melody and ambient sounds, “LA TRAINS” provided a very comforting feeling with its solemn sound and lyrics that will touch and warm your hearts, all completed by the raw emotions that Jae’s voice managed to convey.

“I’m stuck in this moment/ ‘Cause it shines beautiful/ And so do these streetlights/ And so do you,” he croons in the song, and with “LA TRAINS” being such a beautiful masterpiece, the anticipation of fans for Jae’s new song “Otherside” is definitely high.

Hellokpop, as an independent Korean entertainment news website (without influence from any agency or corporation), we need your support! If you have enjoyed our work, consider to support us with a one-time or recurring donation from as low as US$5 to keep our site going! Donate securely below via Stripe, Paypal, Apple Pay or Google Wallet.
FacebookTwitter
SubscribeGoogleWhatsappPinterestDiggRedditStumbleuponVkWeiboPocketTumblrMailMeneameOdnoklassniki
Related Itemsday6JaeJaeSixOtherside
← Previous Story VAV’s Ayno Turns Up With New Self-Produced Mixtape “Not Okay”
Next Story → MAMAMOO To Release 2nd Japanese Album + Prepping Up For Japan Concert Tour In March