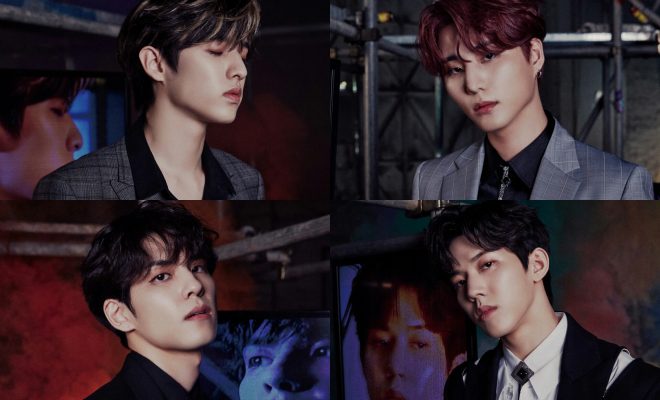 Marking an exciting start for the new year, four out of five DAY6 members have opened their own official Instagram accounts! 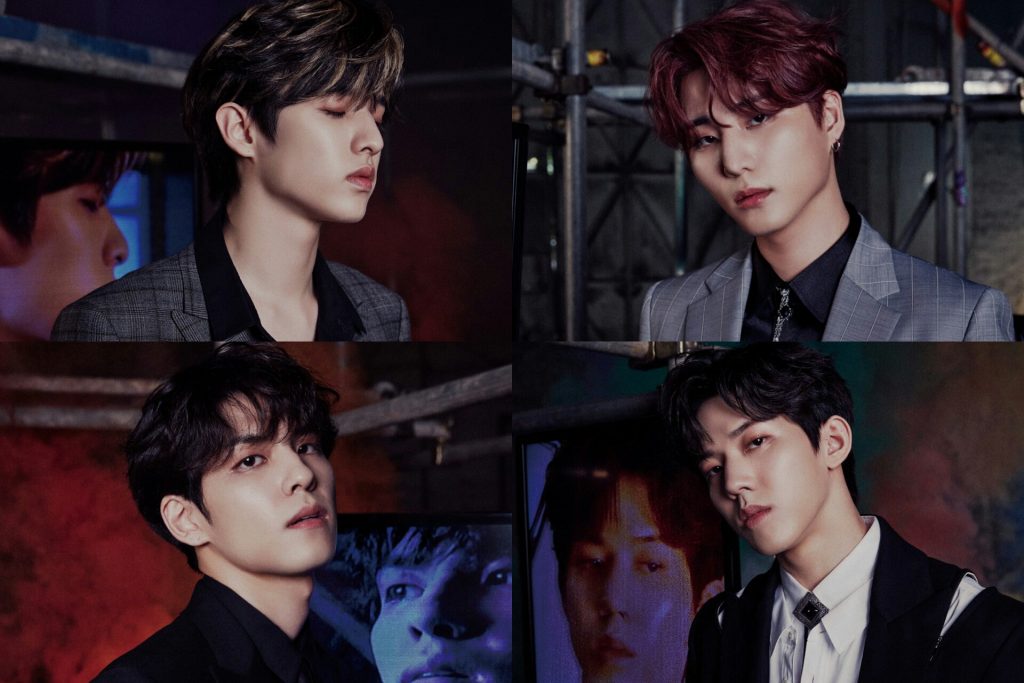 Most fans heard the news first from Jae, who tweeted a screenshot of his account after wishing everyone a “happy end of the decade”. With a meme photo of his as his profile photo, it seems like his Instagram account @eajpark will also be displaying his witty, quirky, and funny side that fans see on his personal Twitter account – as seen on his first post.

The sprout of a new decade #2020HaveMercy

Meanwhile, Young K shared a photo of My Days during one of DAY6’s shows as his first post on his Instagram account @youngkgram, along with a sweet greeting for the New Year on the caption. He also used a cute baby photo of his as his profile photo, making a lot of fans coo in adoration.

While Wonpil has no profile photo or any posts yet on his Instagram account @kimwon.pil, the band’s maknae and drummer Dowoon shared a silhouette photo of the quintet together as his first post on his account @d.ddablue.

Captioned as “Long time no see! Happy New Year and we will enjoy our music next year!”, he shared his first Instagram post on his official Twitter account too – and adorably expressed his confusion as to why the photo he posted on Instagram did not appear when he shared it on his tweet.

As of writing, only leader Sungjin does not have a personal Instagram account – although fans would very much love to have him on the app too, especially with how he has been charming the Twitter community with his almost-daily posts about food and more.