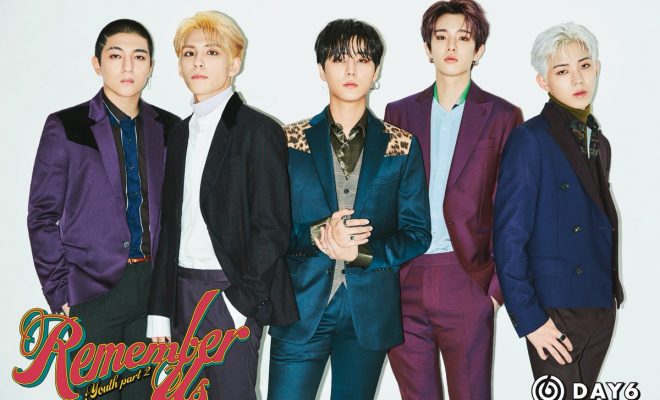 Day6 Engraves Themselves In Fans’ Memory With Teaser Photos & Track List For ‘Remember Us: Youth Part 2’

Day6 shows us another side of youth for the second part of their Youth series and the teaser pictures are everything.

Who would want to forget Day6? They have the songs, the looks, and the drive. This Christmas, the band is bringing in the retro vibe to celebrate the season. In addition, the track list and teasers are just the tip of the upcoming festivities.

On November 25, the five-member band released their track list. It includes the title track “행봌했단 날드맀다” which can be roughly translated as “Happy Days”. The album comprises of 8 tracks including the song they made for MyDays called “Beautiful Feeling”. 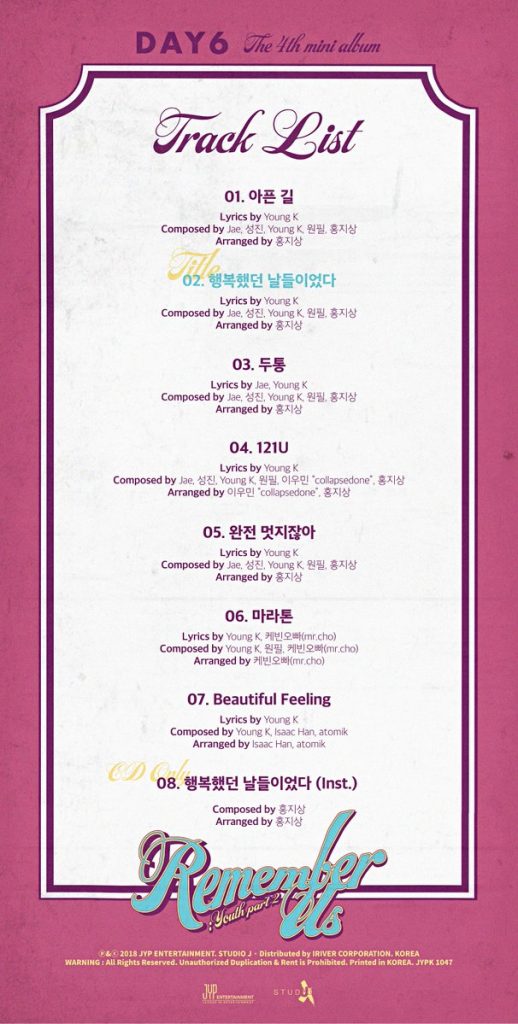 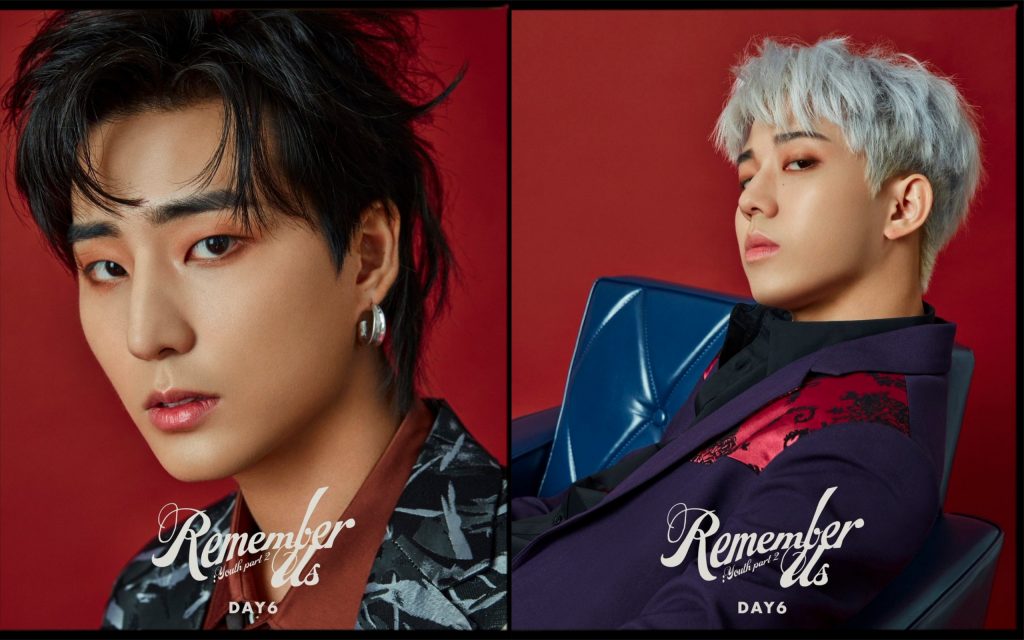 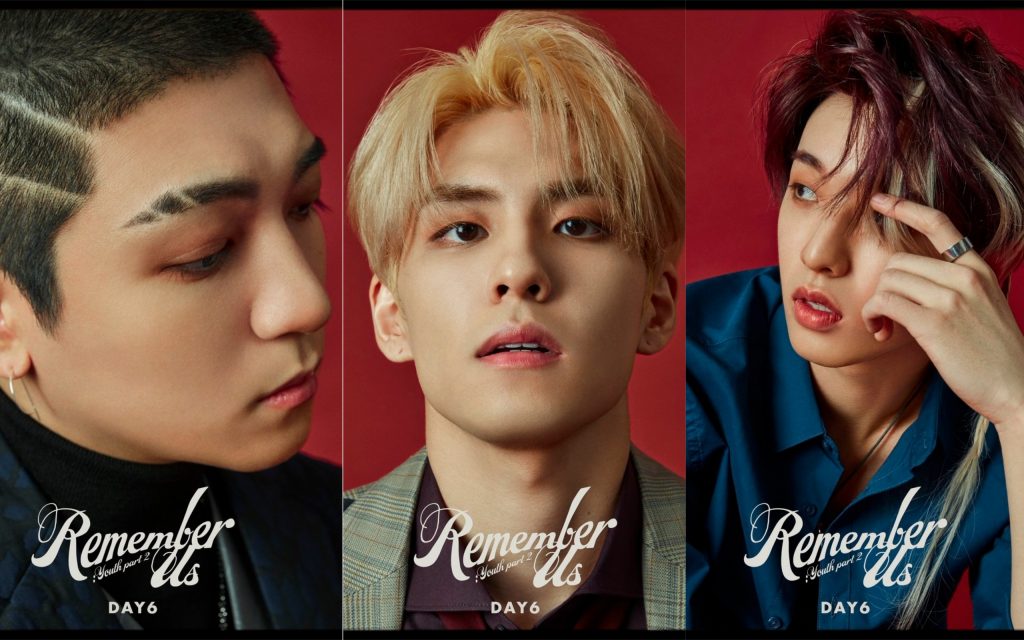 Aside from their close up, portrait shots, they also posed with their weapons– err, instruments of choice. 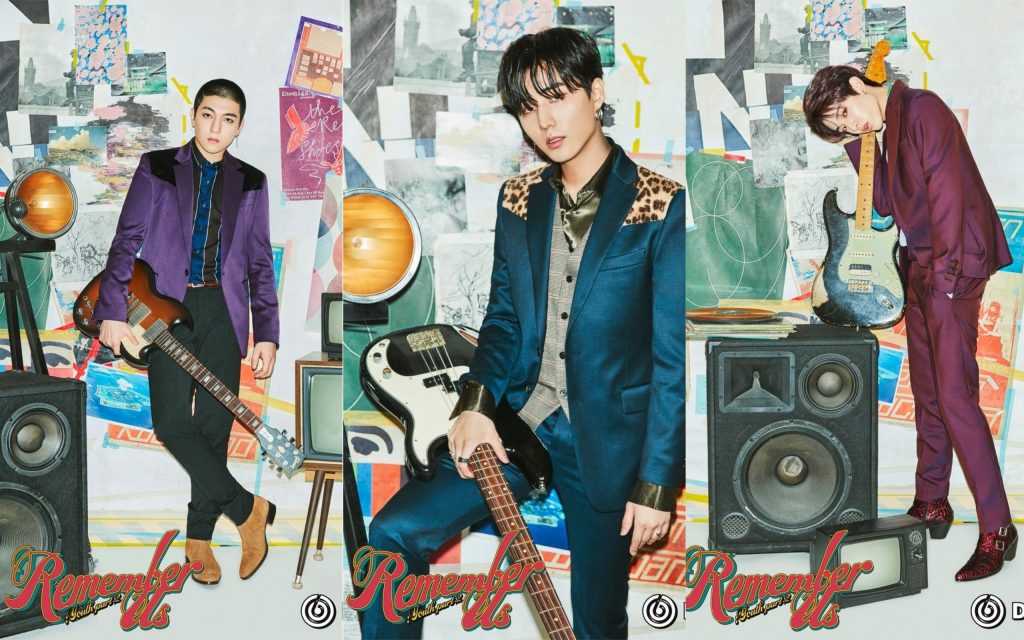 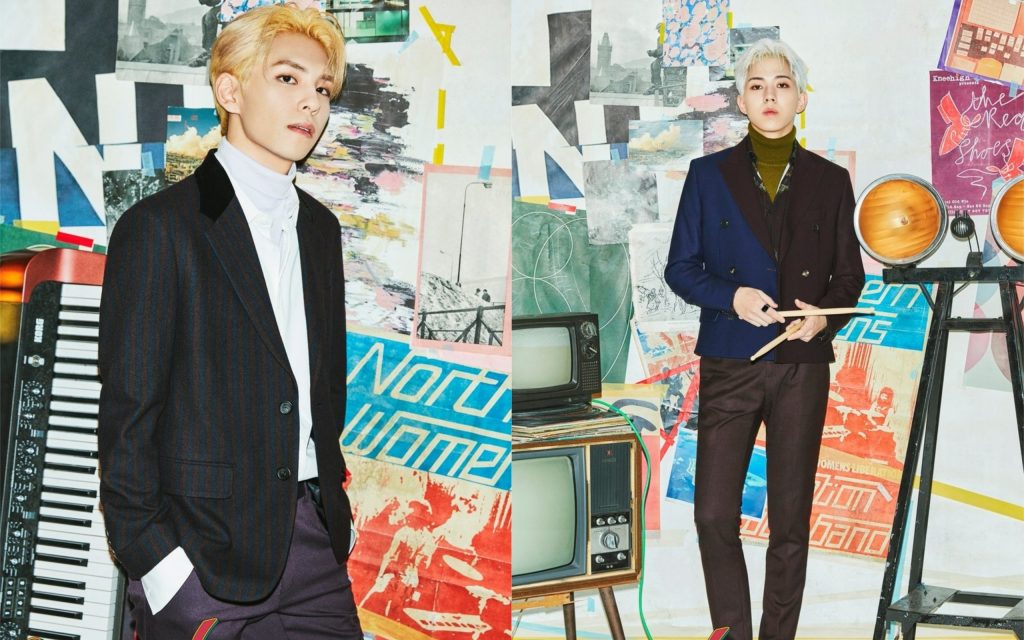 Here we see Dowoon and Wonpil rocking their light colored locks. Day6 also released unit teaser images. In one picture, Jae, Dowoon, and Sungjin pose for the camera with their too-cool-for-school attitude while Young K and Wonpil stare down the viewers with their intense gaze. 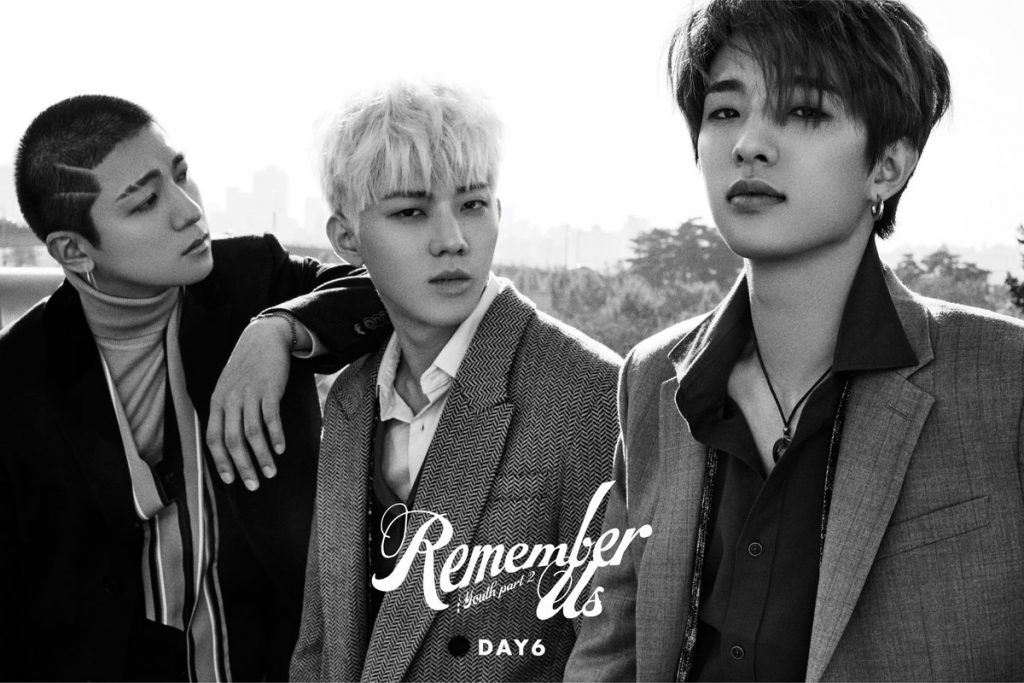 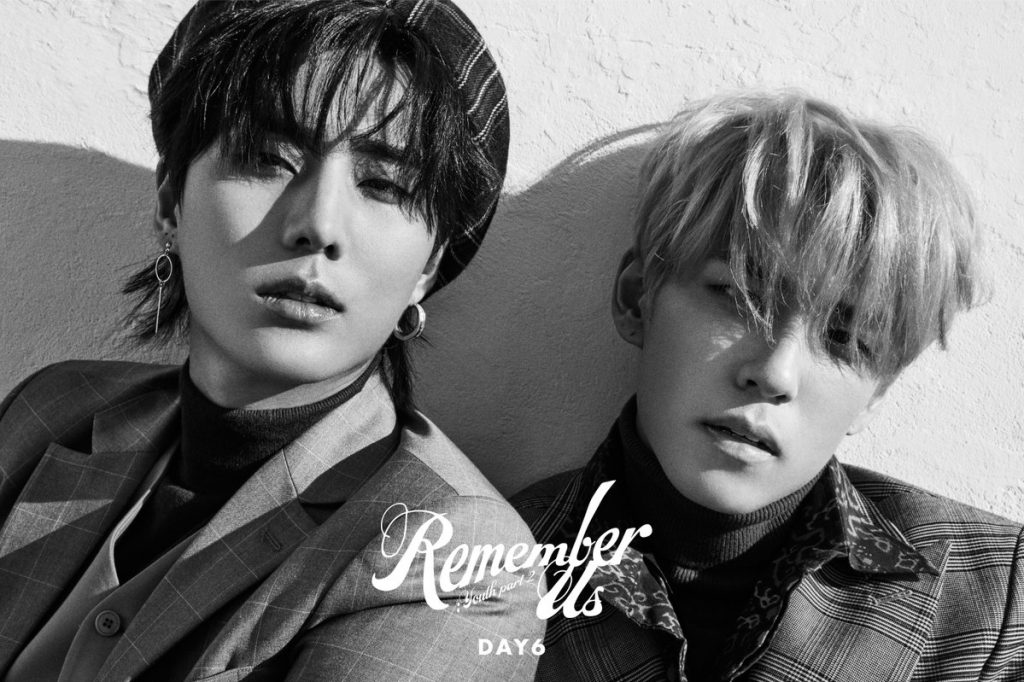 Remember Us: Youth Part 2 on December 10th at 6PM KST. Keep updated with the band through Twitter.