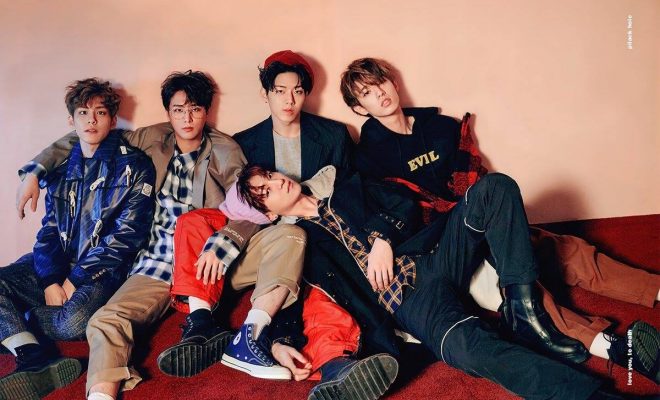 Day6 Gets Ready To “Stop The Rain” In Japan This Summer

By Thuy Duong | May 13, 2018
FacebookTwitter
SubscribeGoogleWhatsappPinterestDiggRedditStumbleuponVkWeiboPocketTumblrMailMeneameOdnoklassniki

This summer, it might get cooler as Day6 is poised to Stop The Rain.

On May 12, JYP Entertainment made a statement to announce that boy group Day6 plans to release a new Japanese single, titled Stop The Rain, on July 25. 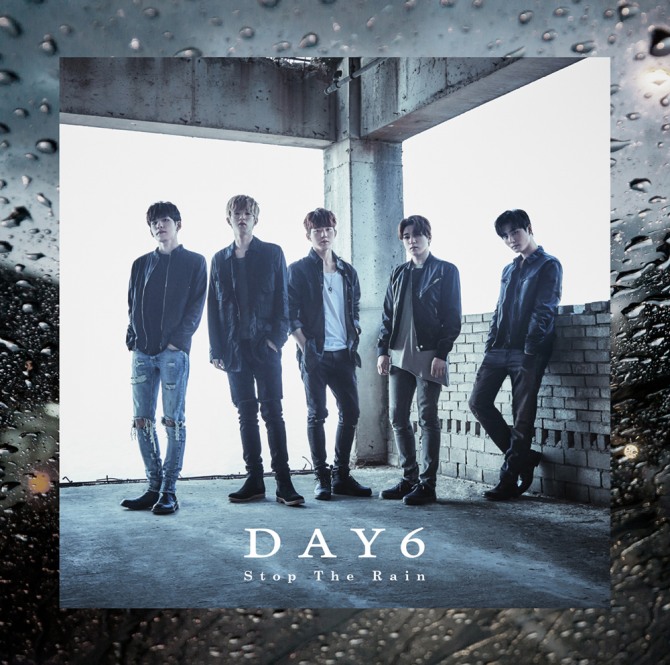 Produced by well-known Japanese guitarist Shinichi Ubukata, the band’s upcoming record came after five months since it began to branch out to Japan with its single album dubbed If ～ We Meet Again‘ (If ～また逢えたら～) in February 2018.

Besides, the members reportedly took part in composing and writing the tracks’ lyrics in both English and Japanese for the new album this time.

JYP Entertainment is raising fans’ interest and expectation for Day6’s coming single, stating: “With the collaboration with Ubukata, Day6 has completed its own emotional rock sound layered with beautiful melody.”

Meanwhile, Day6 is set to drop a Japanese best-of album, titled The Best Day, in June. Along with the new album release, the group will also kick off its first solo concert in Japan, which is scheduled to take place on June 13 and 14 in Tokyo and Osaka.