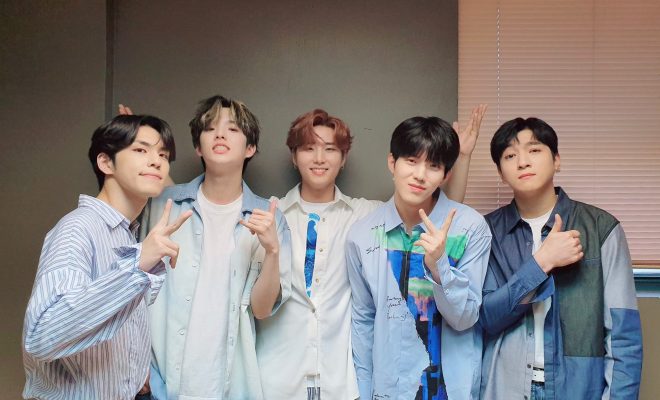 DAY6 Sparks Excitement With “The Book of Us: The Demon” Film Trailer

DAY6 are curious about the cute little demon who seems to be a wrecking havoc.

The countdown for DAY6’s comeback has already started and fans cannot keep calm anymore. On April 27 at 12 a.m. KST, DAY6 dropped an interesting film trailer for their new album titled, The Book of Us: The Demon. 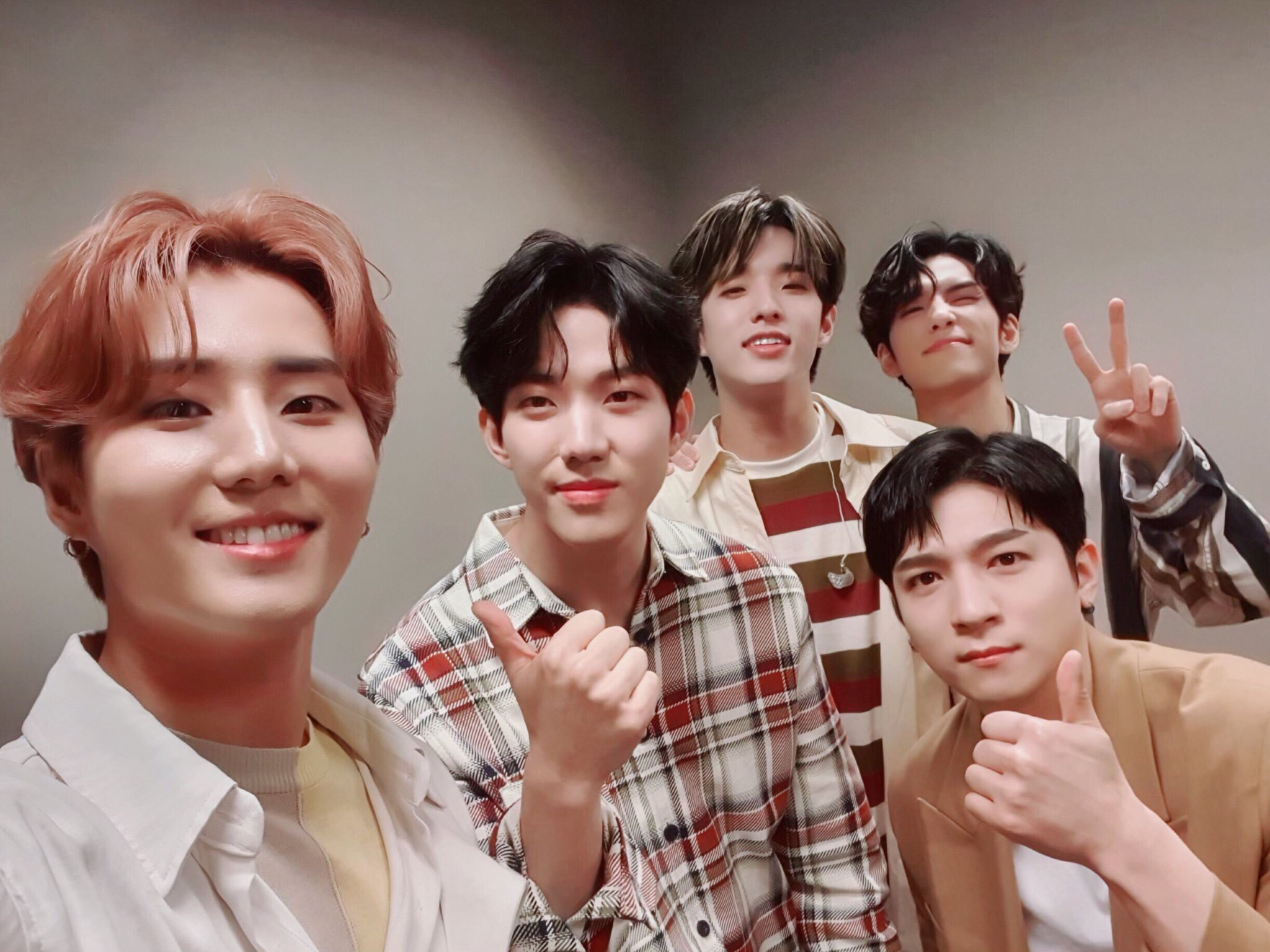 The artistic animated video begins two figures hugging each other then the focus goes to their hearts which are beating subsequently. At the backdrop, the vocalist and guitarist of the group, Jae begins the narration as he quotes, “Happiness comes when two hearts are equally warm. But there’s a demon who doesn’t allow it.”

Then in the video, a demon appears who begins laughing menacingly. Continuing the narration is the vocalist and bassist, Young K. He explains how the demon makes one heart hotter while the other gets colder. Then at the end of the video, he questions, “Can we survive this demon?” 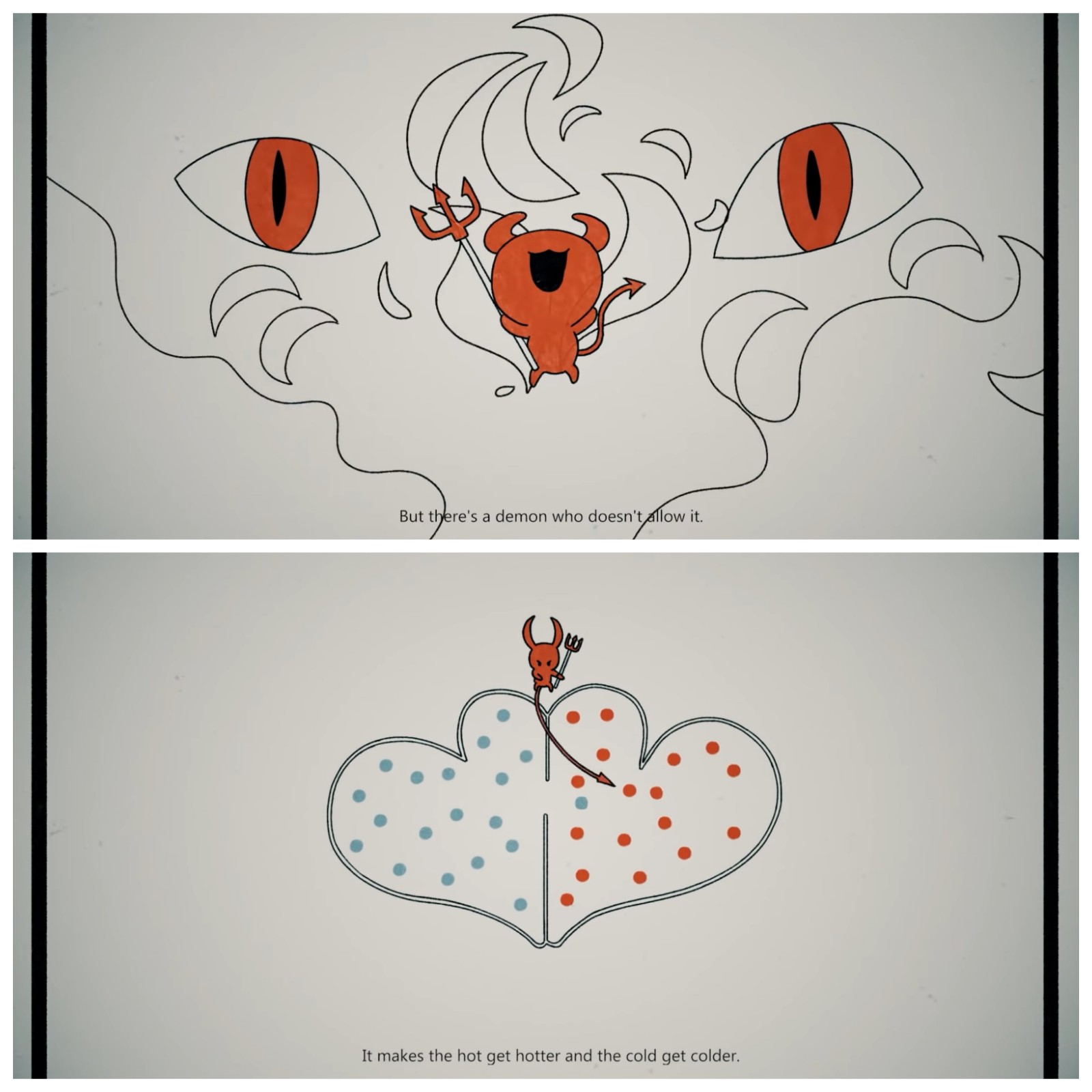 The film trailer caused hot reactions among fans and immediately after its release multiple keywords related to the trailer and DAY6’s comeback were trending worldwide on Twitter.

Earlier, a subway ad of DAY6 made fans speculate that the band might be having a comeback soon. After that, JYP confirmed the comeback date.

In the ad display, there was a devil symbol along with a quote, “Why does love lean towards one side?” Now, the released film trailer has the answer to that question. It’s because of the demon. 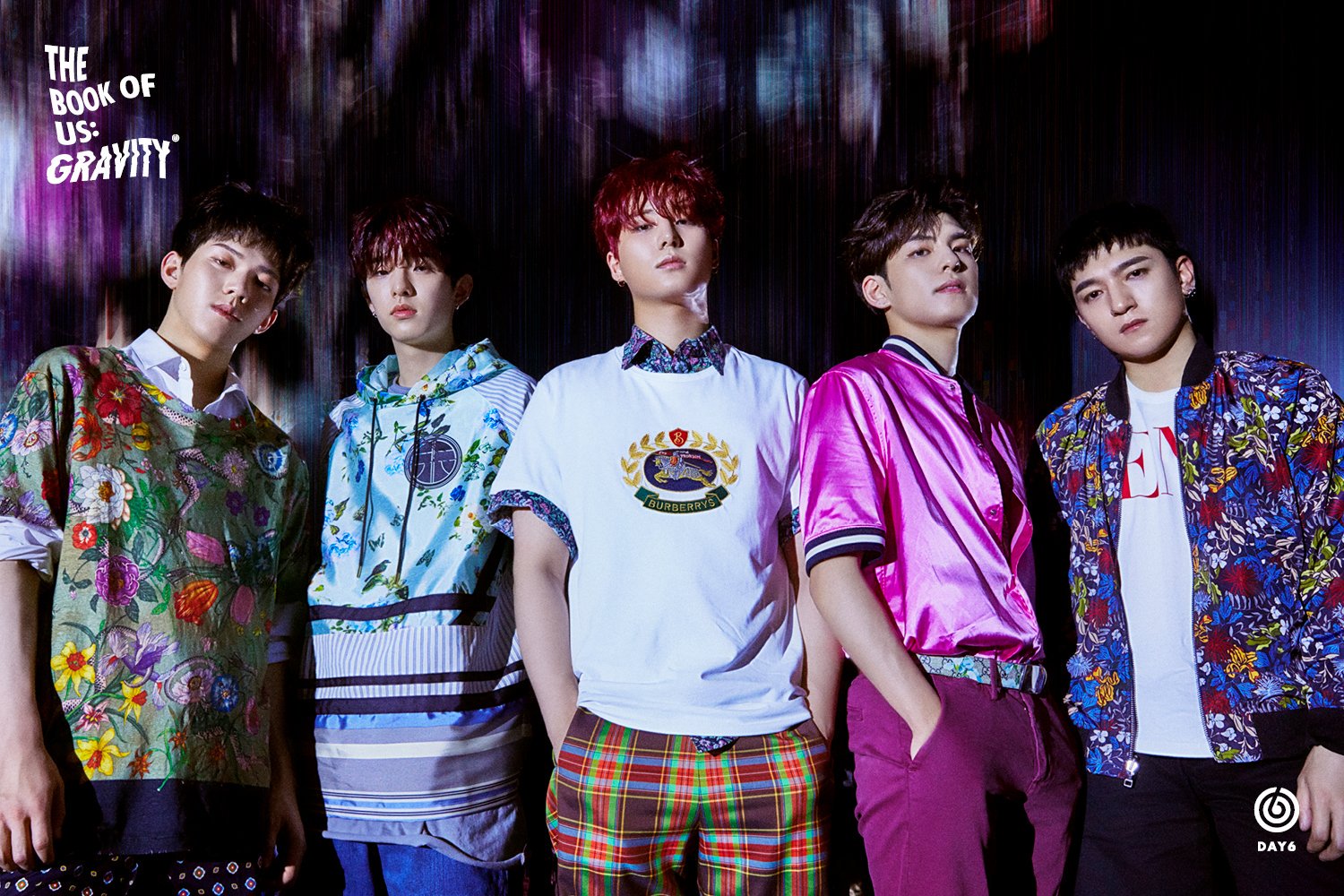 Interestingly, all the three titles are related to Physics. The Demon here refers to Maxwell’s demon which is related to the concepts of the second law of thermodynamics.

DAY6 will be making their comeback with The Book of Us: The Demon on May 11 at 6 pm KST.

FacebookTwitter
SubscribeGoogleWhatsappPinterestDiggRedditStumbleuponVkWeiboPocketTumblrMailMeneameOdnoklassniki
Related Itemsday6DAY6 ComebackDAY6 The Book of Us: The DemonThe Book of Us: The Demon데이식스
← Previous Story KATIE Marks Her Riveting Return With Dynamic New Single “ECHO”
Next Story → IU Teams Up With BTS’ Suga For A Collaboration To Remember This May