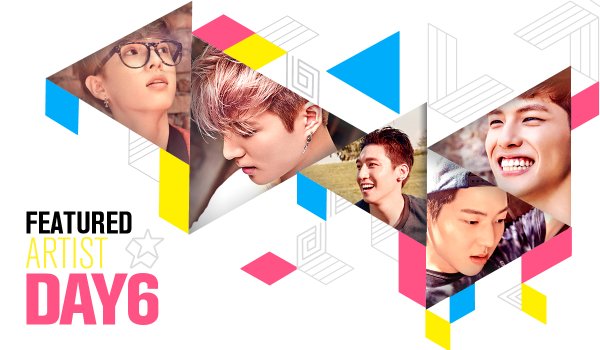 DAY6 To Wrap Up Album Preparation For Comeback

DAY6 is kicking off its activities again as five members, after ex-member Junhyeok left the band due to ‘personal reason’.

According to music insider on March 15, DAY6 (Sungjin, Jae, Young K, Wonpil, Dowoon) has recently entered the final stage of their album. It has also been confirmed that their comeback will be at the end of March. Tenasia reported that specific activities such as broadcast and performance are yet to be decided.

Additionally, DAY6 has been confirmed to perform at KCON Japan on April 10. 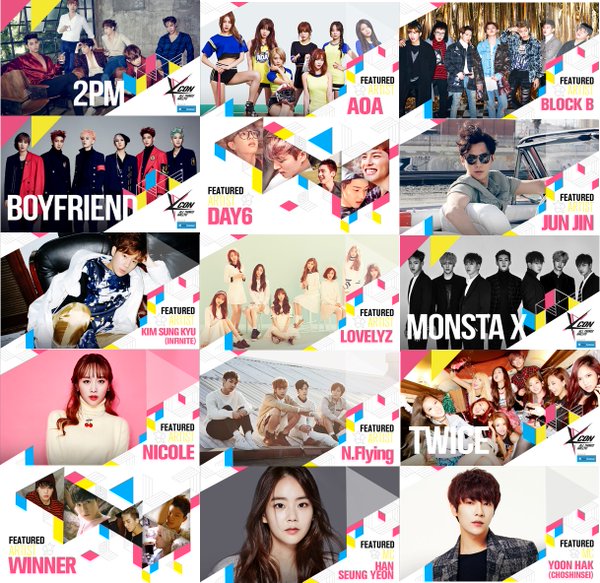 DAY6 is part of the line-up for KCON Japan // Twitter: @kconjapan