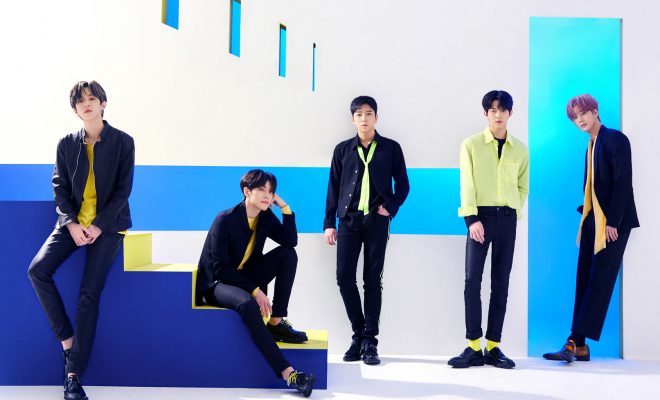 DAY6 will be making a guest appearance on one of Japan’s popular television shows – which will also put a sweet spotlight on one of their new songs!

Japanese My Days will be seeing DAY6 on their television screens through TV Asahi’s music program BREAK OUT this December 4 to commemorate the release of their new Japanese album! 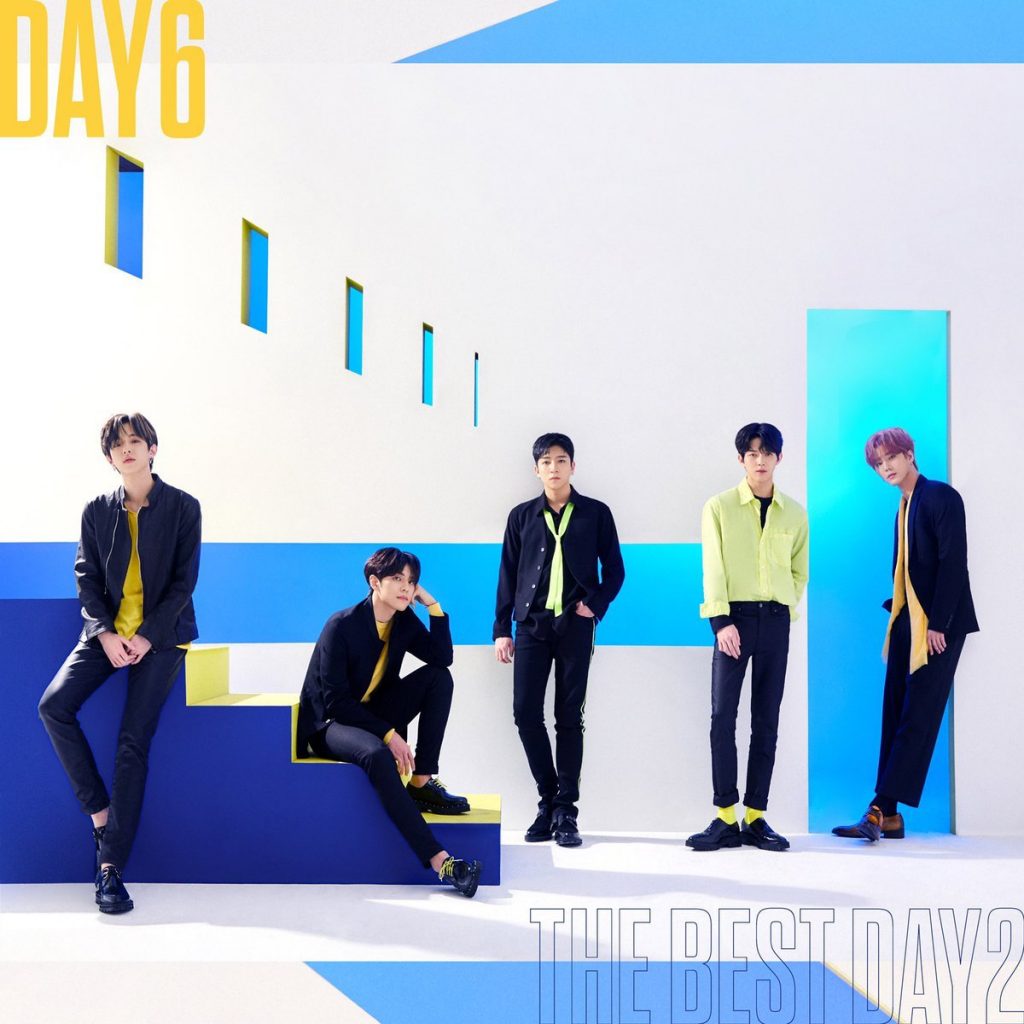 Delighting many local fans, the band has been confirmed to be delivering an in-depth interview on the popular local program to be aired on December 4, the same day as the release of their second Japanese full-length album titled The Best Day 2.

On November 28, BREAK OUT hyped up the group’s upcoming appearance by sharing a video teaser for the episode featuring the band. Popular in the local television scene, the show focuses on male artists who are active in various music genres and analyzes and introduces them from various angles.

Moreover, the new original Japanese song for The Best Day 2 titled “Finale” has been selected as the opening track for the show throughout the month of December. Containing a message to one’s lover asking them to be their last love, the song’s powerful and energetic accompaniment which matches the title comes with a unique melody brought by the amazing musical talents of DAY6’s members.

The song was pre-released digitally earlier on October 23, and it also came with a promotion video.

Meanwhile, The Best Day 2 is a compilation album comprised of various songs from the band’s discography that give sympathy to listeners by expressing the delicate feelings that can be felt in human relations – a DAY6 signature that My Days love.

Along with “Finale”, the album includes tracks from the band’s previous albums like Shoot Me: Youth Part 1, Remember Us: Youth Part 2, The Book of Us: Gravity, and The Book of Us: Entropy, as well as another new original Japanese song and Japanese versions of “Time Of Our Life” and “Sweet Chaos”.