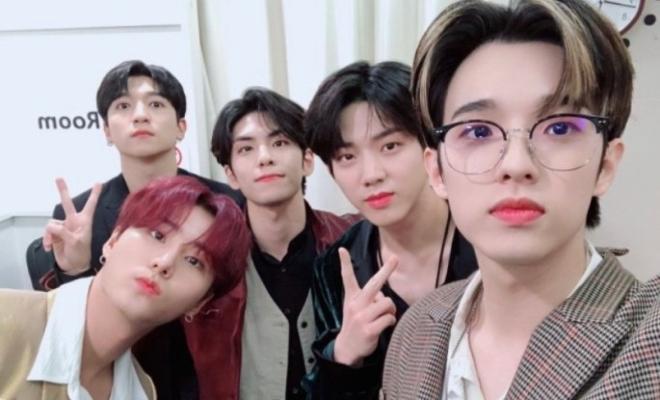 WARNING! DAY6 is coming back and we better turn to the next page and be all set for a magnificent album that will bring colors to our lives.

DAY6 is finally making its long-awaited comeback with a new album set to be released in April. 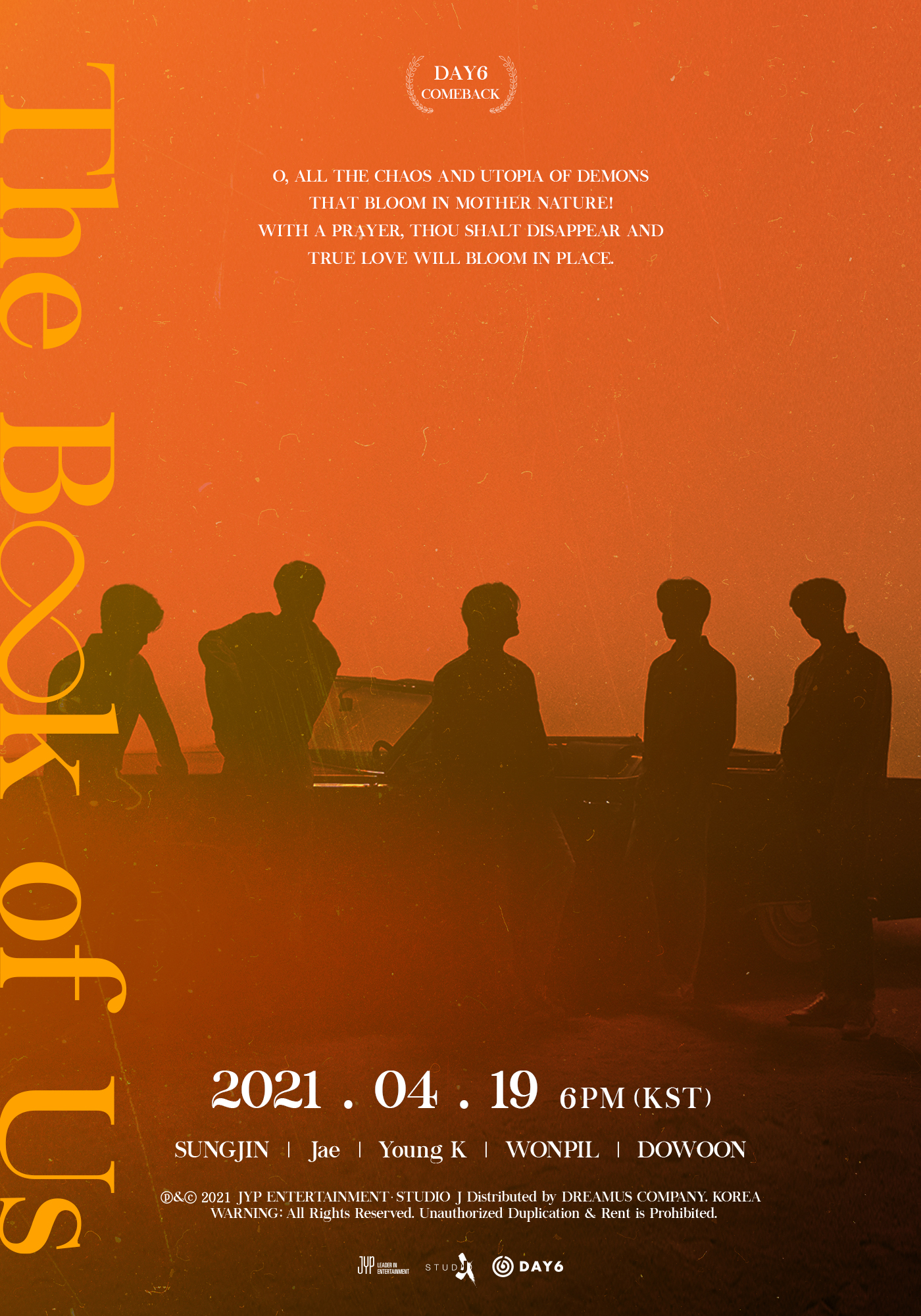 At the midnight of March 29, DAY6 announced its comeback as a full group with The Book of Us on April 19 at 6PM KST.

DAY6 made its last comeback with five members for The Book of Us: The Demon in May 2020. But the JYP Entertainment boy band did not promote their album as the members’ promotional activities were temporarily halted. This is to give way for Sungjin and Jae to take their time in focusing on their mental health and general well-being.

Moreover, in August 2020, the remaining members Young K, Wonpil, and Dowoon returned as the sub-unit DAY6 (Even of Day) with the album The Book of Us: Gluon – Nothing Can Tear Us Apart. The members promoted with the title track “Where the Sea Sleeps”, which was participated by Young K and Wonpil in creating.

On March 8, DAY6’s leader Sungjin appeared for a VLive broadcast, surprising fans with his shocking reveal. The group’s guitarist and main vocalist disclosed that he is already on his way to the military training center to begin his mandatory service.

Meanwhile, DAY6’s comeback poster for their upcoming album references their past The Book of Us album releases, with an image caption: “O, all the chaos and utopia of demons that bloom in Mother Nature! With a prayer, thou shalt disappear and true love will bloom in place.”

DAY6 will be dropping another set of songs on April 19 at 6PM KST, which will either get stuck on our heads or make us go DANCE DANCE.