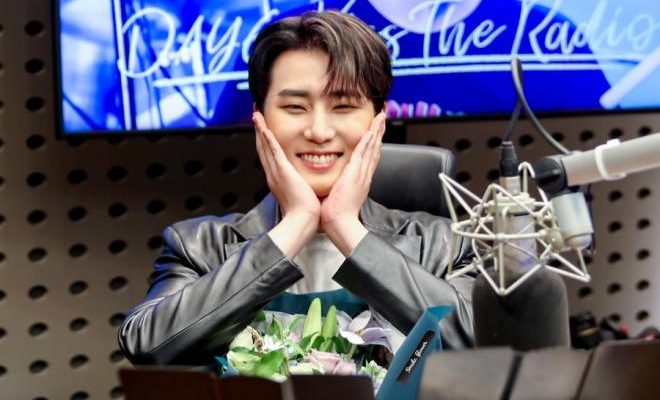 Wishing you a safe and meaningful time in the military, Young K! 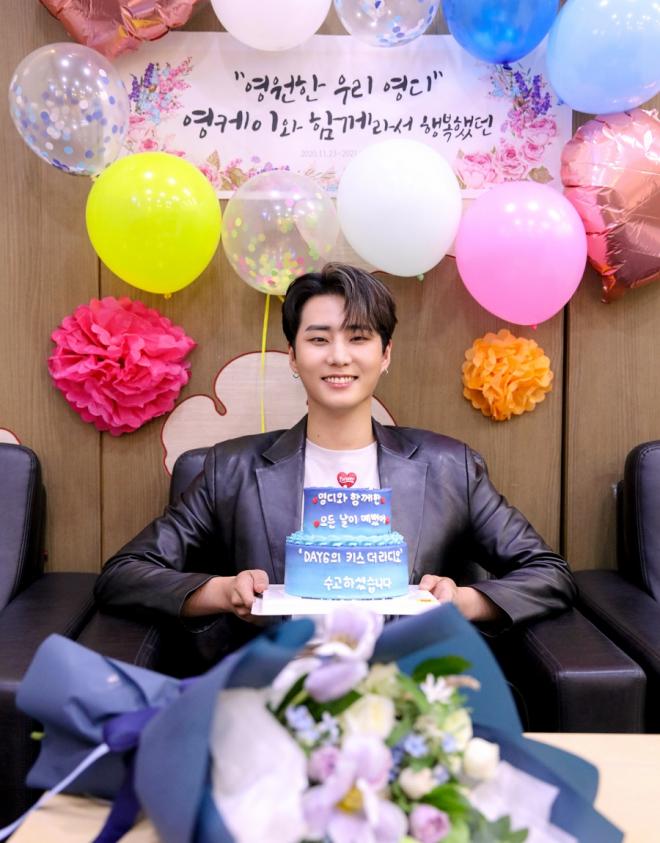 Earlier today, the charming vocalist enlisted at a new recruit training center. Once he completes his basic military training, he will fulfill his service in KATUSA, the Korean Augmentation Troops to the United States Army. Notably, he is the very first K-pop idol to join the unit.

Ahead of his enlistment, Young K ended his activities as the DJ of KBS Cool FM’s Day6’s Kiss The Radio on October 10. He said goodbye to the listeners by playing the track “Goodbye My Person” from his solo debut album Eternal released in September.

Through his agency JYP Entertainment, Young K said, “I usually make a lot of resolutions to live in the present. I think that I made me who I am today. I also want to spend every day to the fullest even when I am in the military.” 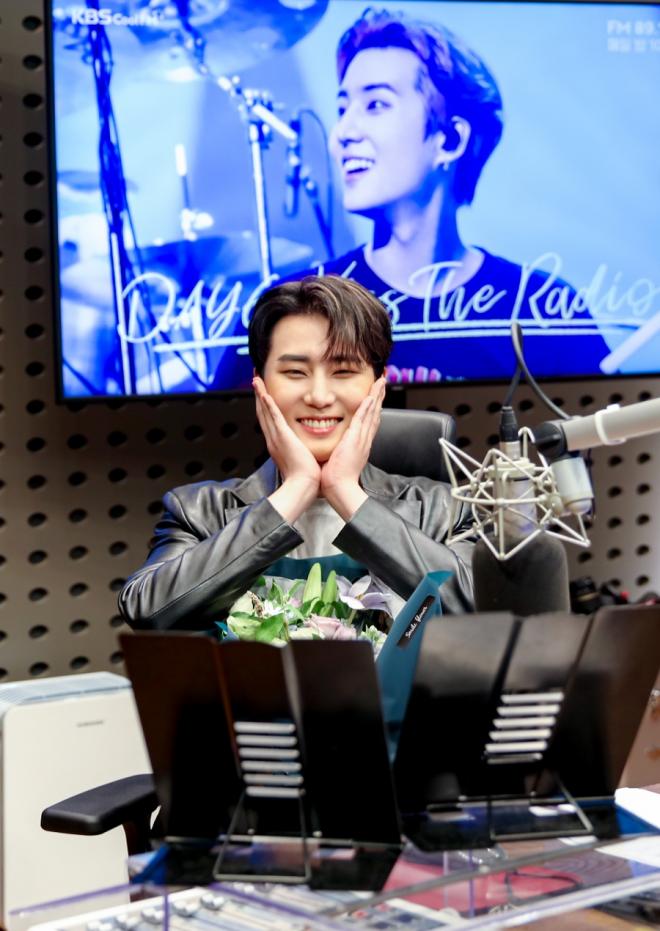 He continued, “When I return from military service in good health, I hope that I will be able to sing and enjoy a concert with the audience. As it is now, I think I will remember the excitement I feel on the concert stage the most after enlisting.”

“I heard from a lot of close acquaintances, including my father who also served in KATUSA, that the meal was delicious. I have a lot of expectations, and I hope you all eat well and always be healthy and happy,” he added.