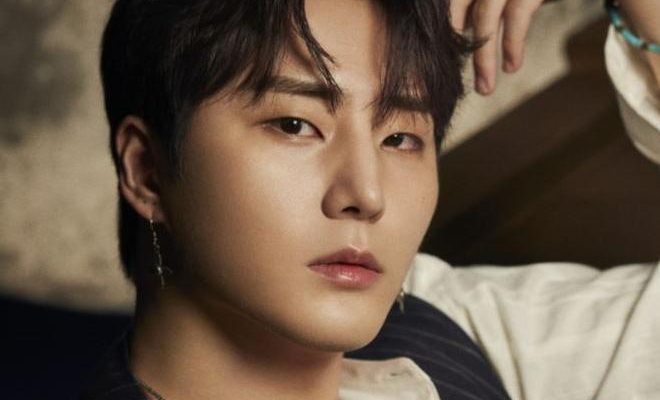 Yes, we’re going all out for our all-rounder Young K!

DAY6’s Young K shows off his impressive musicality with a tracklist for his first solo mini-album Eternal. 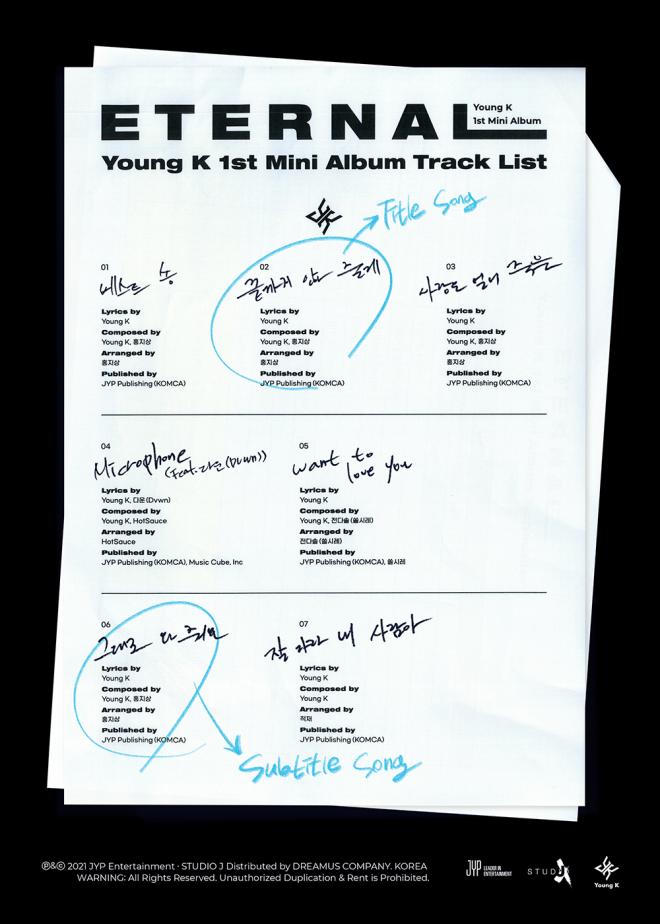 Presenting a deep echo on the threshold of autumn, Young K attracts with the list of tracks that will console the hearts of global fans. On August 27, a tracklist for Young K’s solo mini-album Eternal was released, heralding a set of masterpieces from the bassist.

Young K’s solo debut album Eternal will include a total of seven songs. This includes the title track “I’ll Hug You Till The End” (literal translation) and a subtitle song.

The title and subtitle tracks are songs that will convey warm comfort to everyone who will listen. In addition, the solo mini-album Eternal will bring forth a different atmosphere that enhances Young K’s charm and sincere personality. 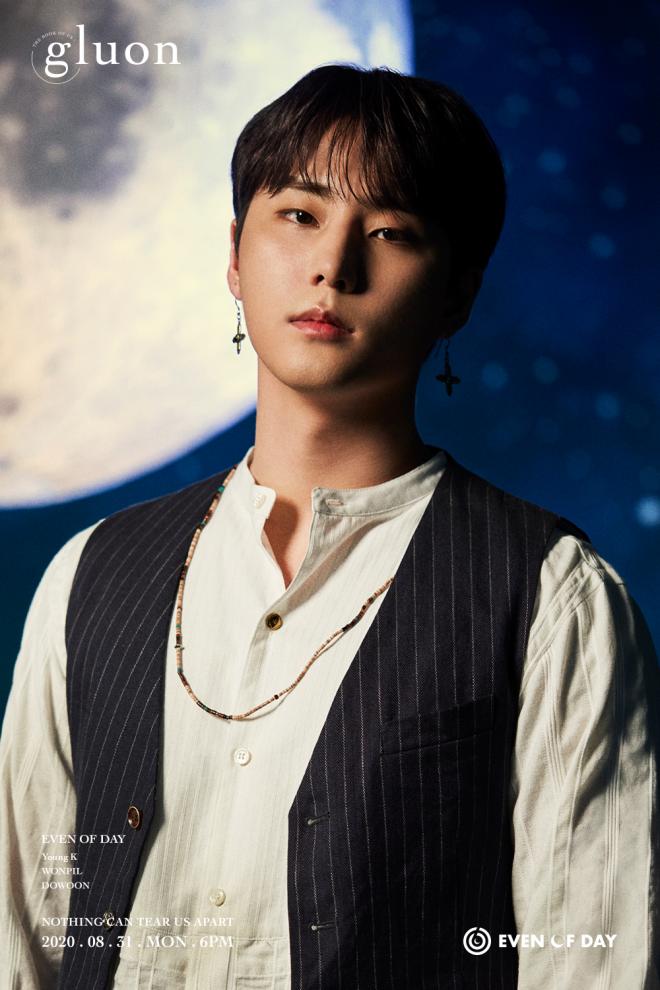 Noteworthy, Young K is responsible for the lyrics writing and composition for all the songs in his solo album. It is obvious that he has been diligently accumulating his years since his debut with DAY6 in 2015.

In particular, DAY6 has been dubbed as South Korea’s representative band with the genius compositions such as “You Were Beautiful,” “Time Of Our Life,” “Zombie,” “Shoot Me,” and many more.

Moreover, Young K will continue teasing global fans with several contents ahead of his album’s release. Concept images will be unveiled on August 30, August 31, and September 1, which will be followed by a Shorterview on September 2.

Then, an interlude teaser will further tickle global My Day on September 3 and a live album sampler on September 4. A day after, a music video teaser for the title song will be released.