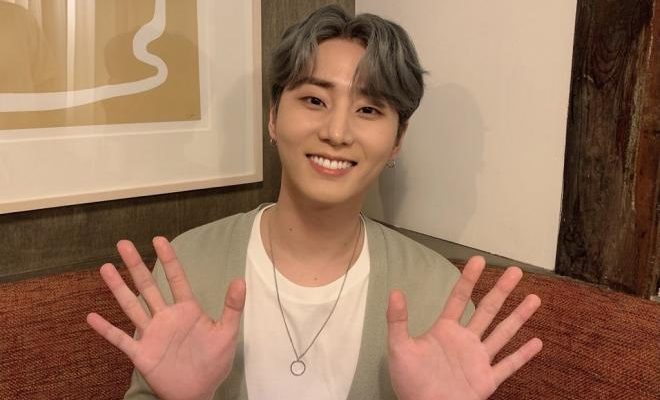 Now is the time to send your warmest and sweetest send off wishes to Young K, MY DAYs! He just recently confirmed his upcoming military enlistment through a V LIVE broadcast. 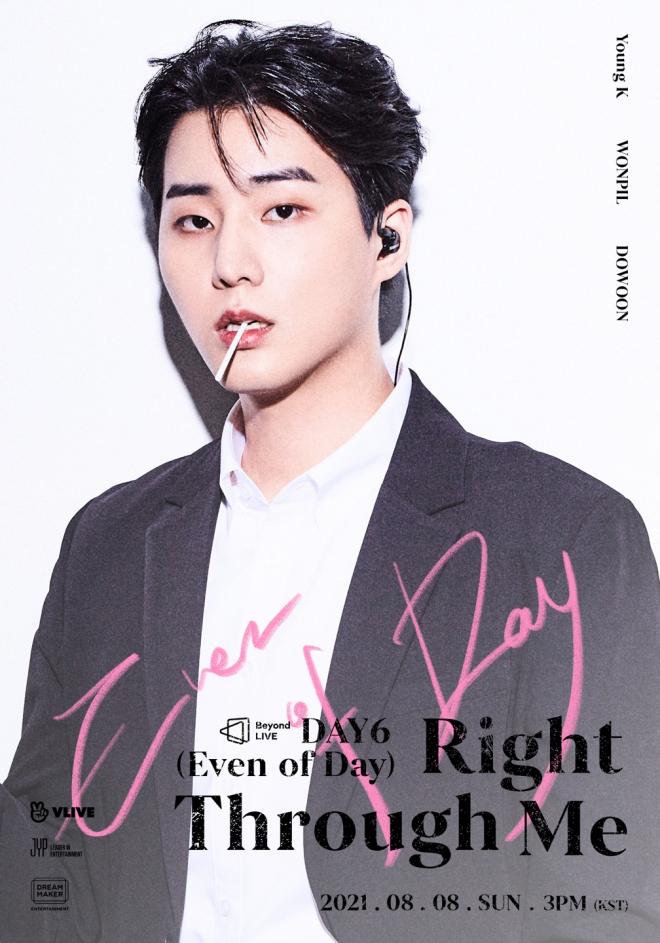 The singer slash songwriter personally delivered the news to his lovely fans on August 16 through a special V LIVE session.

Before revealing the details regarding the sudden news, Young K first confirmed his debut as a soloist next month. He said that he will release a mini album and asked fans for their great anticipation regarding the songs he prepared just for MY DAYs.

He then continued, “Those who know why we prepared the album so quickly will know… I am going to do my military duty starting on October 12th. I came here because I wanted to talk to you first as well as show you a good and happy side as much as possible. I think the best I can do is good music and good looks, that’s why I prepared an album. Don’t be sad and don’t worry. I will try my best to make you smile as much as possible.”

Revealing what military unit he will soon join in, the dazzling idol added, “I will be one of the Korean Augmentation Troops to the United States Army (“KATUSA”) soldiers and I think I’m going to eat a lot of delicious food.”

“Don’t worry too much, I’ll do well, eat well and be healthy. There is so much to do and so many days left before I go. Don’t cry,” he said, comforting fans with all his heart.

In the middle of the V LIVE bearing the title “Eternal,” Young K admitted that he feels very nervous especially while preparing for his upcoming album. He somehow thinks that his efforts are still very inadequate but he will continue to do his best and be courageous for its release. 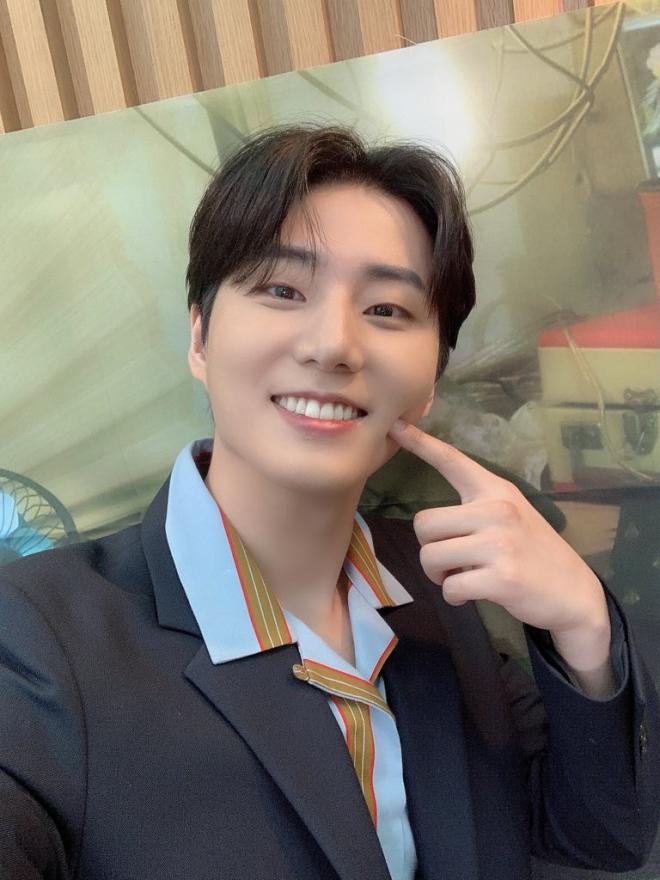 With this unexpected announcement, Young K will be second member of DAY6 to carry out his military duties following Sungjin who began his service in March.

Born in 1993, Kang Younghun, better known as Young K, debuted in 2015 as the main rapper and one of the main vocalists of DAY6. The group’s first EP titled The Day quickly gained traction from K-Pop fans all around the world.

Young K recently came back to the music scene, together with the other member of DAY6’s first sub-unit Even of Day, with their second mini album Right Through Me. Its lead single of the same name dominated various music charts in South Korea.