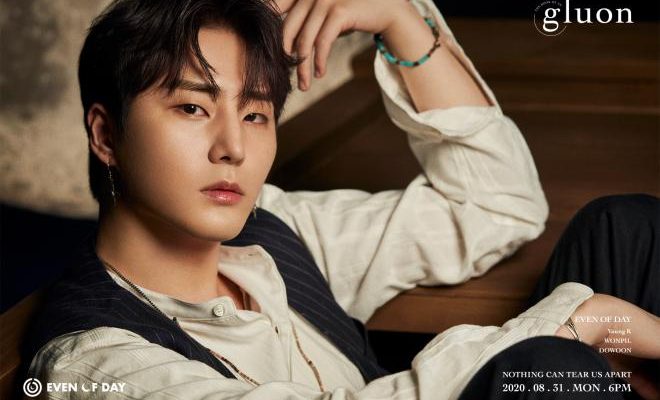 DAY6’s main rapper and bassist Young K continues to expand his horizons as he lands another amazing opportunity as a KBS radio host! 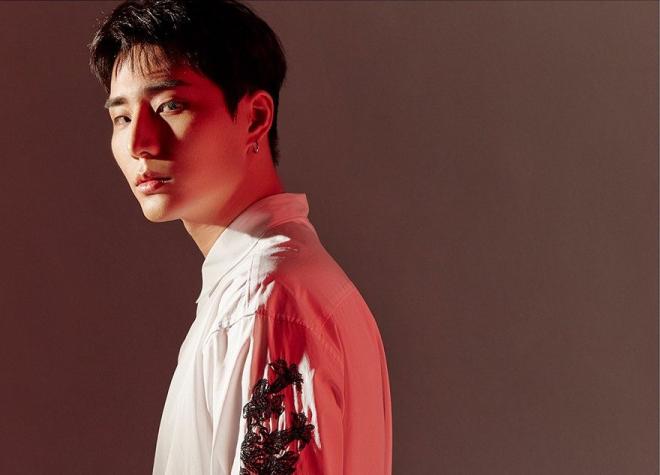 Titled Kiss The Radio,  the program, which began its broadcast in 2004, focuses on the K-Pop culture in general. Moreover, the radio show stands by its tradition of having singers from popular idol groups as its main hosts.

Notably, charming and talented idols such as g.o.d.’s Danny Ahn, Super Junior’s Leeteuk, Eunhyuk and Ryeowook and F.T. Island’s Lee Hong Gi were some the most remarkable hosts of the show.

“Young K of DAY6 will be [in charge of] Kiss the Radio from the night of November 23 [onwards],” KBS Cool FM said.

Prior to his first broadcast, Young K will first appear in a promotional video prepared by KBS, slated for release on November 16 on the radio station’s official YouTube channel.

Additionally, a comment event will be held afterwards, allowing MYDAYs to participate in selecting the perfect closing comment for the dazzling idol’s new venture.

Young K will be hosting the show everyday, from 10 PM to 12 PM KST. He will be reading various stories from readers, listen to idols’ thoughts and invite guests to freely speak during his shift.

Meanwhile, Young K recently made his debut as one of the members of his group’s first sub-unit DAY6 “Even of Day,” with the EP The Book of Us: Gluon.