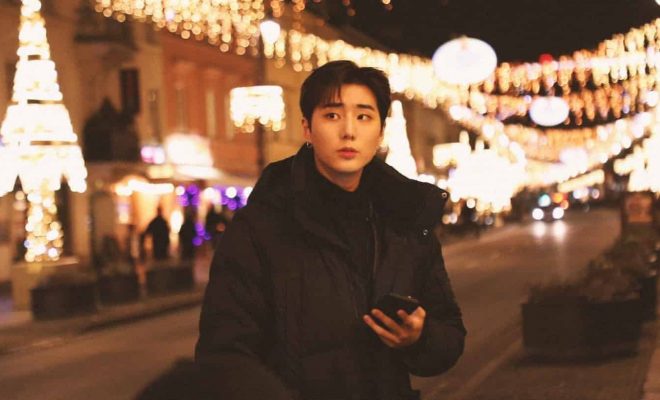 DAY6’s Young K has a sweet surprise for My Days!

Young K recently unveiled another cover song from his ongoing video series. The artist unveiled his rendition of the British pop duo HONNE’s 2018 track “Day 1 ◑”. The DAY6 member showcases his musical prowess with the cover and that he is more than just a bassist. He captivated with his compelling vocals which was a treat for the ears!

In the video for the cover, he is joined by guitarist Kiyoon Kim. The setting of the video is the city streets of Warsaw, Poland when DAY6 was touring in the city in January 2020.

The backdrop is nothing short of being magical as the lights add to the warm ambiance. When Young K sings the emotional lyrics in his heartwarming vocals, it just brings the video together with a touch of melancholic romance.

Young K sounds absolutely breathtaking as he sings, “Hour by hour, minute by minute/ I got mad love for you and you know it/ I would never leave you on your own/ I just want you to know/ You’ll always be my day one/ Day zero when I was no one/ I’m nothing by myself, you and no one else/ Thankful you’re my day one”.

All in all the cover truly brings out the artist’s musical flair in the most beautiful manner. This is definitely a cover for the stars and one that shouldn’t be missed! 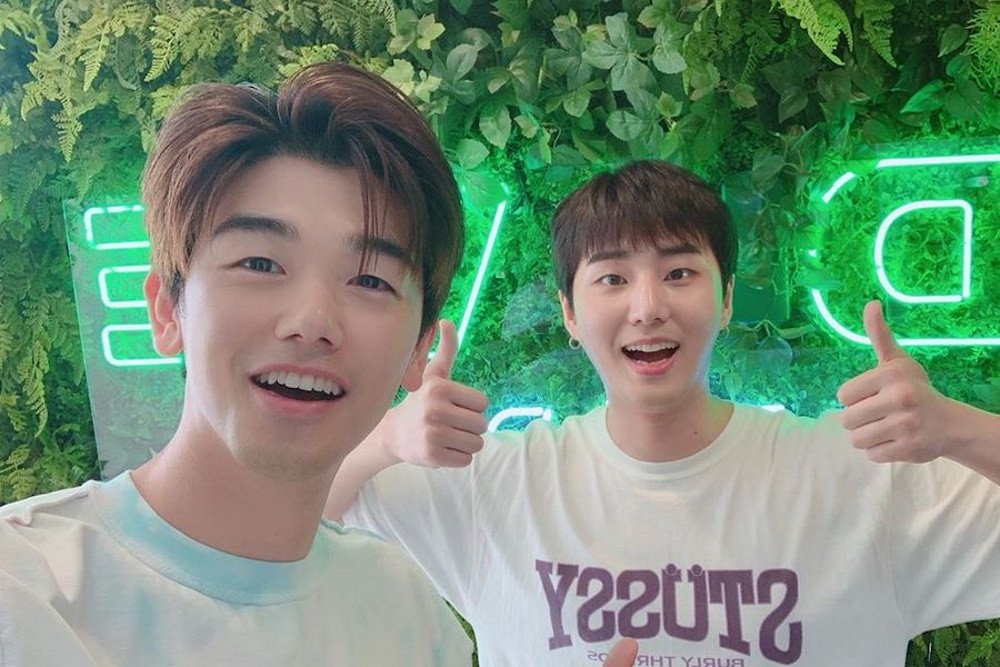 Besides this, Young K is all set to showcase his talents as a lyricist on Eric Nam’s upcoming album, The Other Side. He participated in writing 4 out of 5 tracks on the album including “Trouble with You”, “Paradise”, “How You Been”, which he co-wrote with Eric Nam. The Day6 member also wrote the Korean version of Nam’s English hit track “Love Die Young”.

Hellokpop, as an independent Korean entertainment news website (without influence from any agency or corporation), we need your support! If you have enjoyed our work, consider to support us with a one-time or recurring donation from as low as US$5 to keep our site going! Donate securely below via Stripe, Paypal, Apple Pay or Google Wallet.
FacebookTwitter
SubscribeGoogleWhatsappPinterestDiggRedditStumbleuponVkWeiboPocketTumblrMailMeneameOdnoklassniki
Related Itemscoverday6HonneYoung K데이식스데이식스 영케이영케이
← Previous Story GFRIEND Breaks Their Personal First-Week Sales Record With “回:Song of the Sirens”
Next Story → TREASURE Drops Teasers And Date For Grand Debut