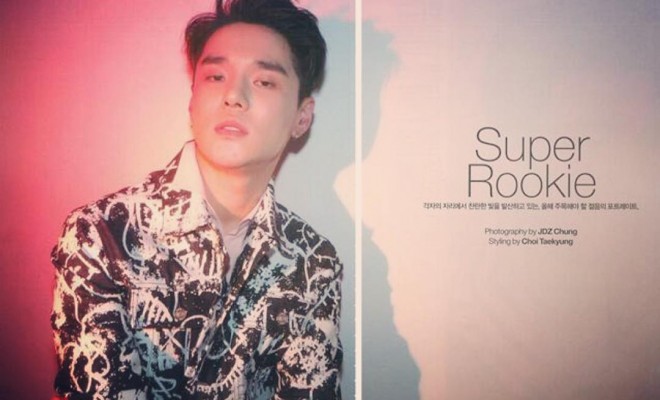 DEAN Mesmerizes In Latest MV Teaser Of ‘What 2 Do’

As days are getting closer to the release date of DEAN’s new single What 2 Do, a snippet of the singer is finally revealed.

The single, featuring Crush and Jeff Bernat, is slated for release on January 28 at 12pm. So far, three teaser videos have been dropped, and each features a really short snippet from one of the singers. However, the newly released teaser of DEAN is slightly longer than the previous ones, against the similar piano music as background.

Block B’s Zico, who recently made his comeback with two MVs off his special album, revealed that DEAN has helped him the most in vocals, alongside Crush and Penomeco.

DEAN is a recording artist and singer-songwriter signed with Universal Music Group and Joombas Music Group.