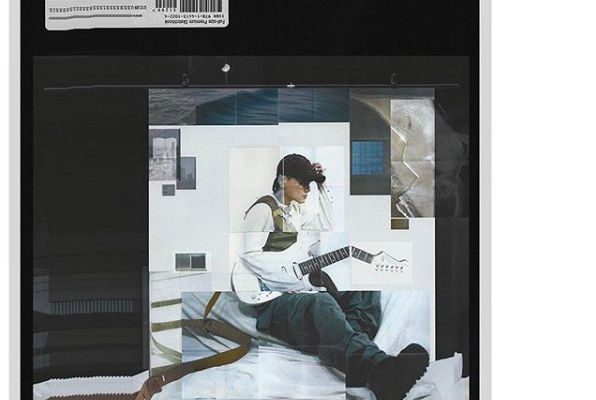 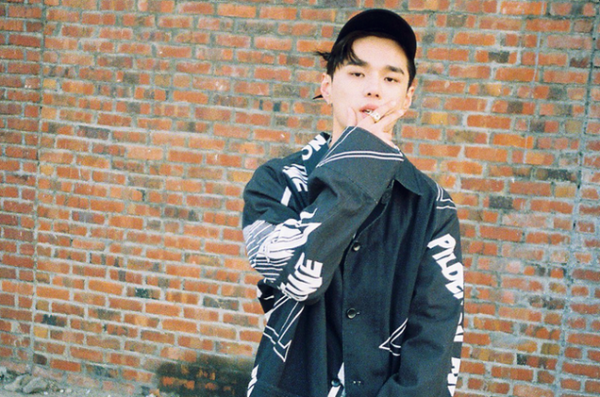 On a separate post, Dean also hinted the possibility of a new album, 130 mood: RVNG, as a continuation of his previous EP 130 mood: TRBL.

“Instagram” talks about Dean’s personal relationship with the viral social media application. Furthermore, the single reflects Dean’s attempt to empathize with younger generations, those who spend a lot of time scrolling through Instagram feeds. Despite the cheerful vibes exuded by the melody, “Instagram” tackles the self-comparison issue prevalent within youth.

The track cites how the speaker compares himself to other Instagram users. When people on Instagram are acting cool and traveling to beautiful places, the singer feels down because he is stuck with his usual loneliness, routines and thoughts. He ends up spending hours browsing through Instagram because of it. Somehow, his hours surfing on Instagram leads him to his alleged ex-girlfriend’s Instagram account. He mentions how her new hairstyle is pretty, but he does not press “like” for the picture because it will make things awkward. In the end, he comments on how he wasted time on her Instagram account.

Dean’s music usually revolves around love and relationships. But “Instagram” showcases Dean’s ability to slightly stray off from his usual tone, while maintaining his colors. The track modifies the artist’ recurring theme of love by wrapping it around his struggles dealing with social media. At the same time, he keeps his R&B and Jazz fused to the upbeat melody.

Dean, stage name for Kwon Hyuk, debuted in 2015 with his single “I’m Not Sorry”. The track features grammy-winning soloist Eric Bellinger. Under the name “Deanfluenza”, he composed and produced popular tracks, such as EXO’s “Unfair“, VIXX’s “Voodoo Doll”, and John Park’s “U”. The release of his first EP, 130 Mood: TRBL, garnered much attention in the K-Pop scene. The gifted musician also released many notable singles featuring both K-Pop and American artists, such as “Love” (featuring The Internet’s Syd) and “Come Over” (featuring 15& member Baek Yerin).