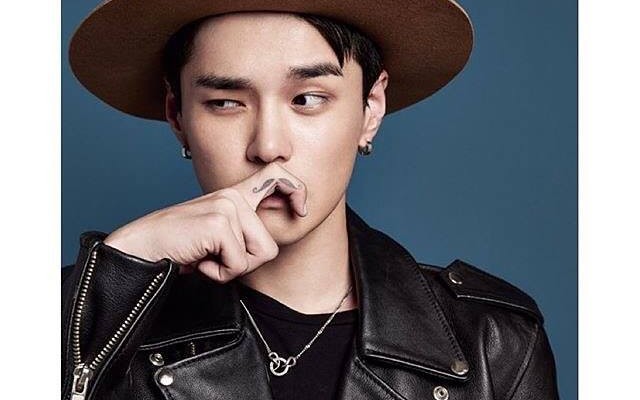 DEAN Teases ‘What 2 Do’ With Crush’s Snippet

Singer-songwriter DEAN has just dropped the second MV teaser for his new single What 2 Do – this time with a snippet of Crush, following Jeff Bernat’s.

The highly-anticipated track,  featuring the two R&B artists, is slated to be unveiled on January 28.

It seems that January is starting well for the three artists as Crush’s Don’t Forget, featuring SNSD’s Taeyeon has dominated all the major music charts for three consecutive days, while Jeff Bernat made a comeback with his third full album In The Meantime.

Is DEAN’s coming song going to sweep the charts as well?

Hellokpop, as an independent Korean entertainment news website (without influence from any agency or corporation), we need your support! If you have enjoyed our work, consider to support us with a one-time or recurring donation from as low as US$5 to keep our site going! Donate securely below via Stripe, Paypal, Apple Pay or Google Wallet.
FacebookTwitter
SubscribeGoogleWhatsappPinterestDiggRedditStumbleuponVkWeiboPocketTumblrMailMeneameOdnoklassniki
Related ItemsCrushdeanDon't ForgetIn The MeantimeJeff Bernatr&bSNSDTaeyeonwhat 2 do
← Previous Story Super Junior’s Ryeowook Is ‘The Little Prince’ In MV Teaser For Solo Debut
Next Story → GFRIEND Returns With “Rough” MV