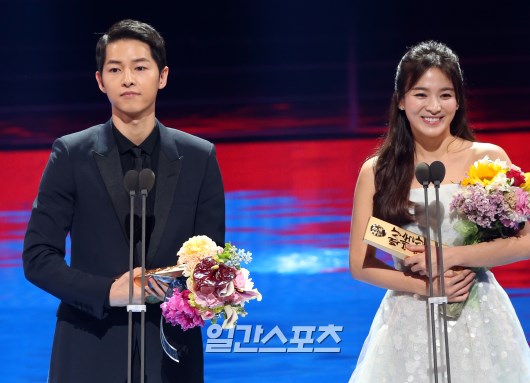 ‘Descendants of the Sun’ still expressed its influence on the Baeksang Arts Awards’ stage!

Baeksang Arts Awards is one of the biggest annual ceremonies in Korea. It is held to honor artists’ outstanding achievements in the Korean industry. This year, the event took place at Kyung Hee University on June 3, gathering many celebrities as well as coverage by public media. 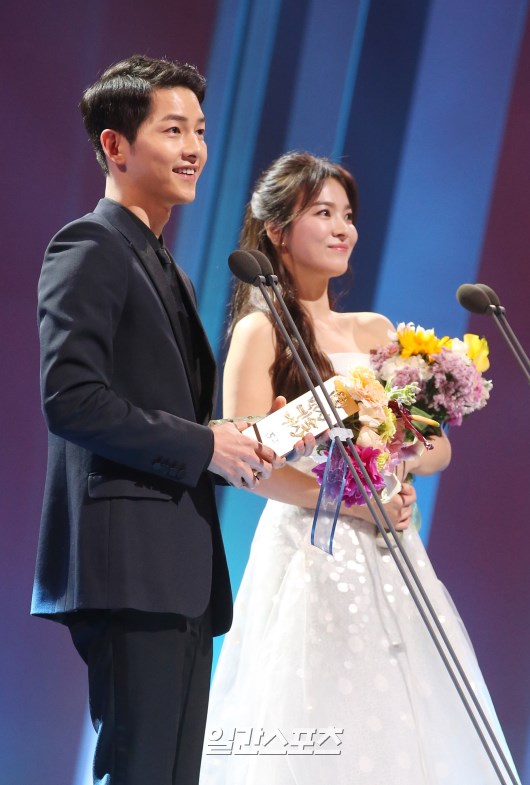 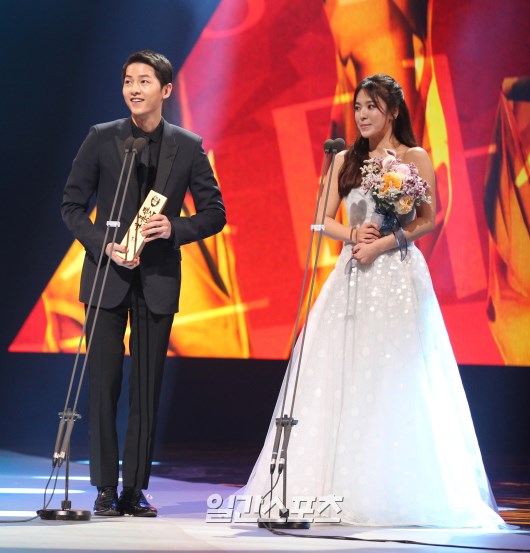