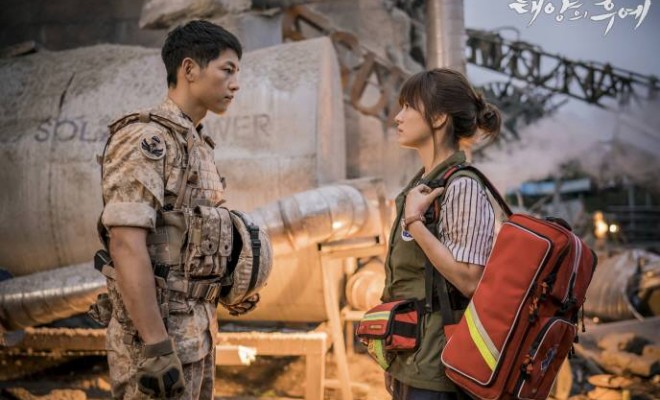 Will ‘Descendants Of The Sun’ Filming Location Be Made As New Tourist Attraction?

Between reforestation and tourism, what would you choose?

Due to immense popularity of the drama ‘Descendants of the Sun’, the film set at Taekbaek in Gangwon province may be transformed into a new tourist attraction after receiving huge interest from travel agencies and K-drama fans.

South Korean President Park Geun-hye showed her support to the drama as a good opportunity to promote Korean culture to the world.  She mentioned this during the meeting at the presidential office recently.

The film set, which was formerly an old mine site, was created as the main location set for the drama. However, the setting had been taken down after the filming wrapped up last November. This has since disappointed many fans, who made special visits to the same spot that witnessed the romance between the two lead characters, Yoo Shijin and Kang Mo-yeon. 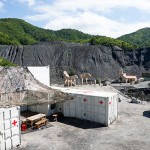 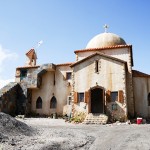 CEO of Korea Tourism Organization (KTO) Jung Chang-soo said, “The film set should be created as a sustainable tourist destination rather than a one-time location.” He continued: “The site should be connected with other regional tourist products for the long run.”

Taebaek Mayor Kim Yeon-sik showed support, saying, “We will ask the central government to support the plan for reconstructing the film set and constructing roads and other infrastructure to develop it as a tourist destination.”

However, the rebuild plan may face challenges to push through, as the Mine Reclamation Corp. is set to begin its reforestation project at the same spot next year.