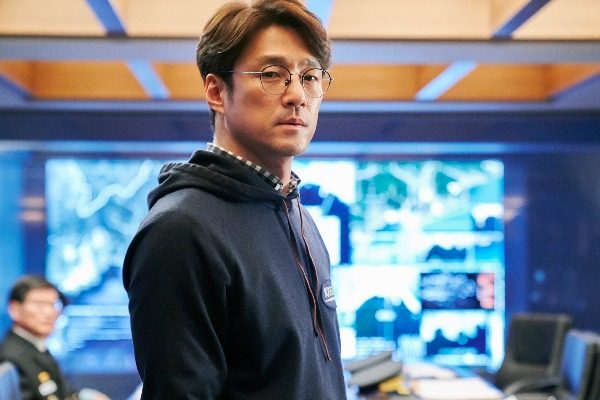 Tragedy and conspiracy are the central themes of Netflix’s upcoming political-thriller drama.

Titled Designated Survivor: 60 Days, the remake stars actor Ji Jin Hee (Jewel in the Palace) in another challenging role. Following the narrative of the original series but giving a more Korean feel, the drama will tell the story of a scientist turned politician who inadvertently becomes the President of South Korea. 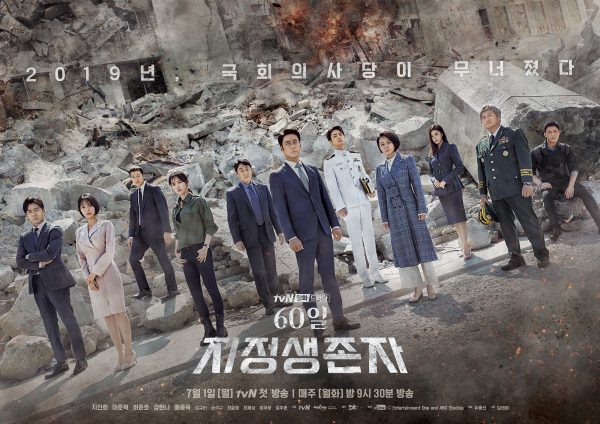 Park Moo Jin holds the position of Minister of Environment. He is having a hard time fitting in the world of politics. An unfortunate incident will make him the country’s President. 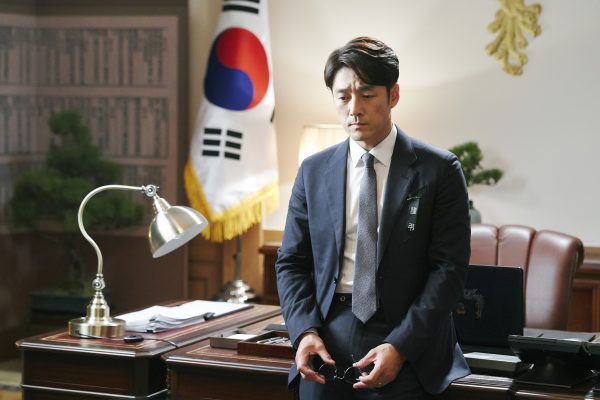 An explosion in the National Assembly decimates the members of the Cabinet, and as next in line in the Presidential succession, he assumes the post for 60 days. Although lacking in experience and hesitant to do the job, Park Moo Jin will try to uncover the truth and motive behind the incident.

Lee Joon Hyuk who starred in the highly-acclaimed TV drama Stranger, joined Ji Jin Hee in the cast. He plays Oh Young Seok, a charming independent legislator who is also full of confidence and brimming with energy. His personality is an extreme contrast to Park Moo Jin’s. 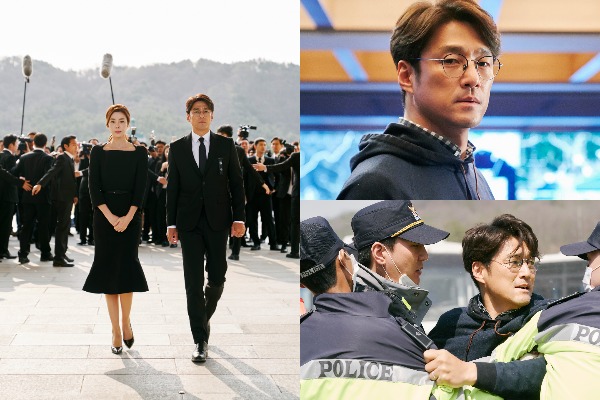 Designated Survivor: 60 Days introduced a new character unique to the Korean adaptation. Actor Heo Joon Ho (Kingdom, Come and Hug Me) portrays the role of Han Joo Seung, the Chief Presidential Secretary. He is a man who is very calm and collected. His tendency to separate private and public matters will create tension between him and the interim President. 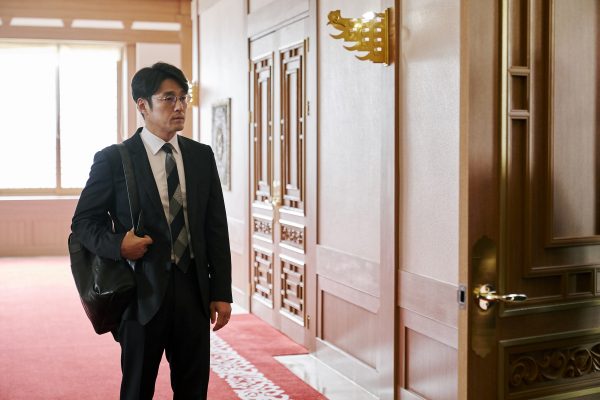 Designated Survivor: 60 days is set to premiere on July 1 on tvN at 9:30 PM KST. The series will also be available in Asia Pacific countries, except Japan (10:30 PM SGT) and English territories (July 1 at 7:30 AM PDT) through Netflix, an hour after its Korean broadcast.  The Japanese broadcast will be on August 21 at 4:00 PM JST.