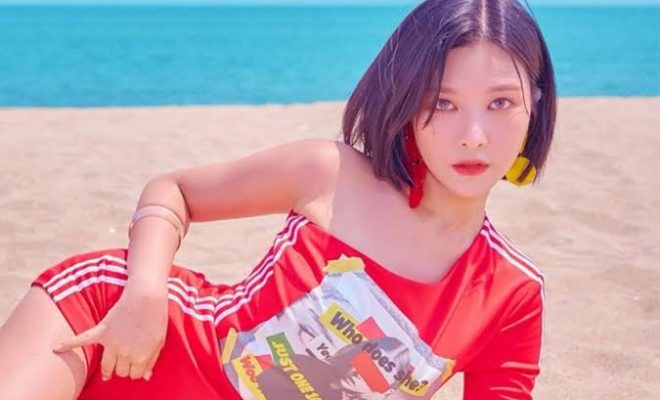 DIA’s Jenny has made a heartbreaking decision with her agency.

DIA’s Jenny greeted her fans for one last time as a member of her group before she officially departed with a letter, stating why she will not be partaking in DIA’s activities from now on. 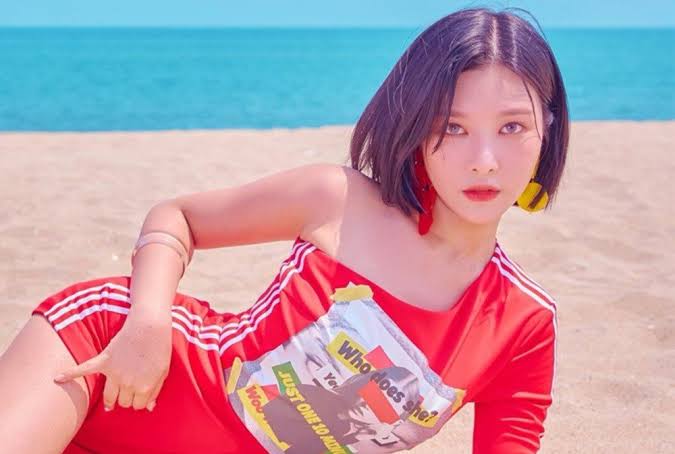 MBK Entertainment earlier announced the female idol’s departure from the group through an official statement which they talked about her current health condition.

The agency stated Jenny has been suffering from severe knee pain from DIA’s SUMMER ADE album promotions. Since then, she has been receiving treatment and MBK has been doing their best to help her recover.

After undergoing many tests, she has been diagnosed with osteomalacia in her knee. This has rendered her unable to participate in activities for the group’s “NEWTRO” comeback.

Though she has gotten better through continuous treatment, the doctors have advised that it would be difficult for Jenny to continue being active in DIA.

“After many talks with Jenny, we have come to the agreement that she should halt all DIA activities and focus on her health and recovery instead for the better,” the agency stated.

Following the heartbreaking announcement, Jenny shared a heartfelt letter she penned herself where she also reiterated what MBK said in their statement. 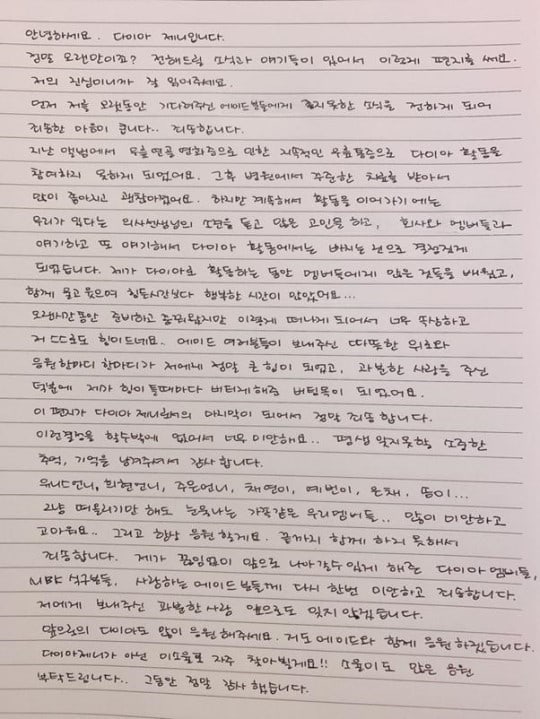 “I thought over it a lot, and I talked it over again and again with our agency and members, and we have come to decide that I will no longer participate in DIA’s activities. While I was a member of DIA, I have learned so much from my fellow members, and we laughed and cried together, sharing more good times than bad ones,” she wrote.

“This is something I’ve prepared for and dreamed of for a long time, so having to leave like this makes me so upset and this is very hard on me. All the warm words of comfort and encouragement AIDs sent me have all been such a big source of energy to me, and your generous love has been something I could hold on to during my hard times,” she continued.

“I’m so sorry that this letter will be my last as DIA’s Jenny. I’m so sorry that I had no choice but to make this decision. Thank you for giving me precious memories and moments I will never forget,” she told fans. The DIA member also thanked her groupmates.

“Eunice, Hyuhyeon, Jueun, Chaeyeon, Yebin, Eunchae, Somyi… My members who are like family to me and who make me tear up just thinking about you. I’m so sorry and I’m so grateful – and I will always support you. I’m sorry for not being with you till the end,” she said, apologizing to the members of DIA, her MBK family, and loving fans once again.