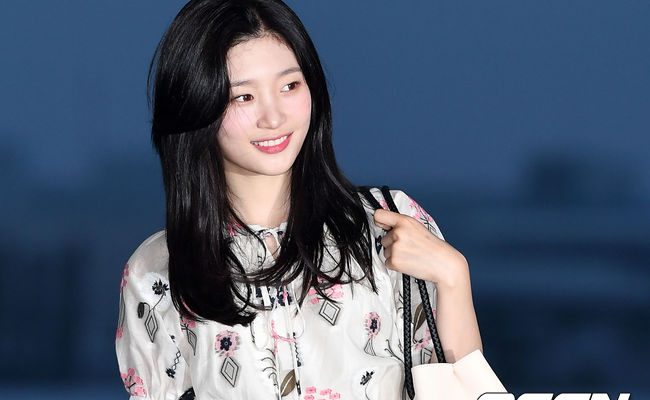 Jung Chae Yeon is very different. She even interacted warmly with fans at the airport.

On June 28, DIA‘s Jung Chae Yeon unexpectedly appeared at Tan Son Nhat international airport in Ho Chi Minh City, Vietnam. The singer immediately captured attention from the public and local media as soon as she got off from the plane.

In a video recorded by a fan at the airport, Jung was seen dressed in a plain dress. She captivated the public with her outstanding beauty. She was also extremely friendly as she continuously greeted and smiled with fans.

Early in the morning, the star was in Incheon International Airport, preparing to fly to Vietnam. 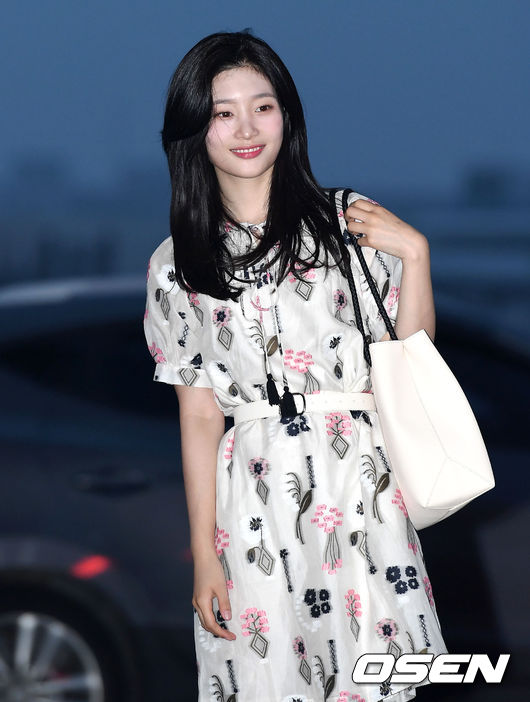 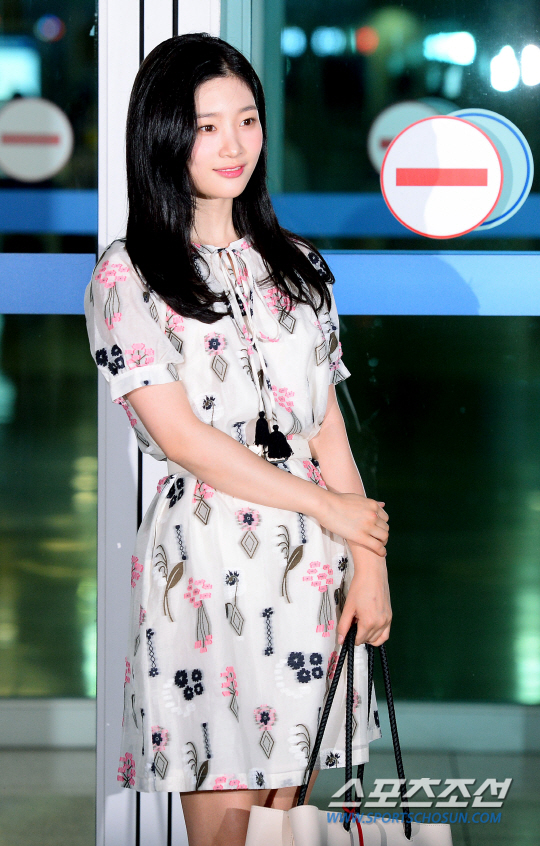 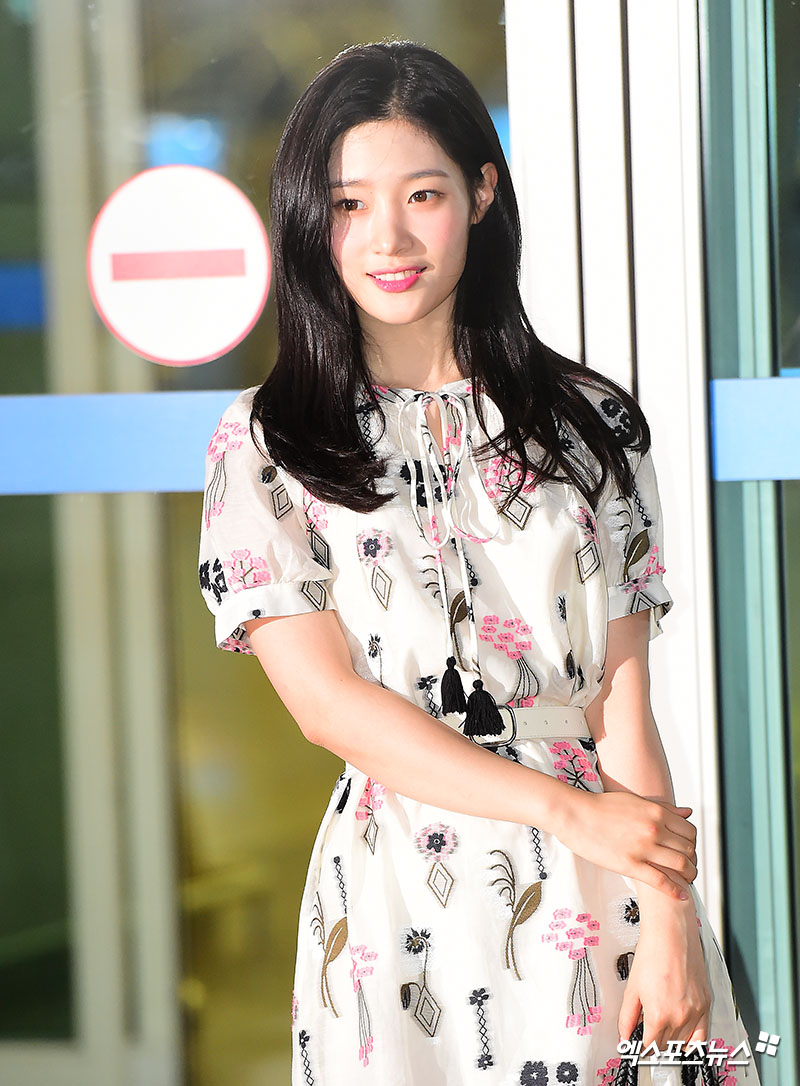 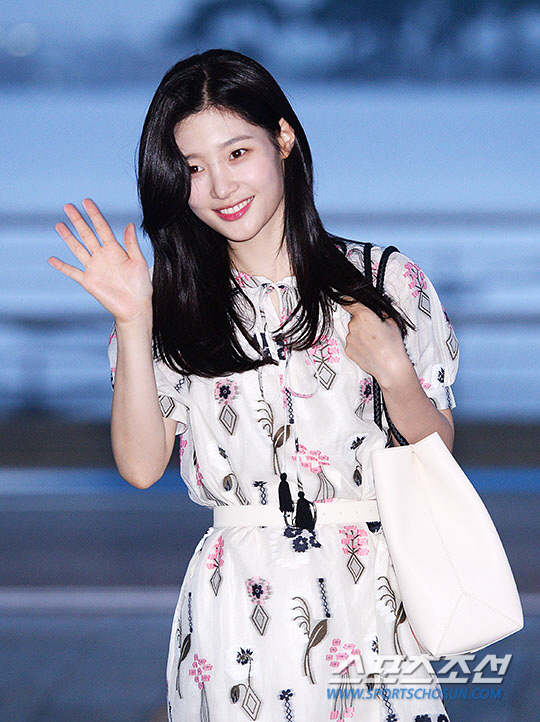 It is reported that the DIA’s member came to the Asian country to carry out the filming process for her drama project, titled Love Again, together with rapper San E.

We need your support! If you have enjoyed our work, consider to support us with a one-time or recurring donation from as low as US$5 to keep our site going! Donate securely below via Stripe, Paypal, Apple Pay or Google Wallet.
FacebookTwitter
SubscribeGoogleWhatsappPinterestDiggRedditStumbleuponVkWeiboPocketTumblrMailMeneameOdnoklassniki
Related ItemsDIAJung Chae-yeonLove AgainSan-E
← Previous Story Lena Park To Tie Knot With Her Canadian-Korean Boyfriend
Next Story → ZE:A’s Im Si Wan To Begin Mandatory Military Duty Next Month