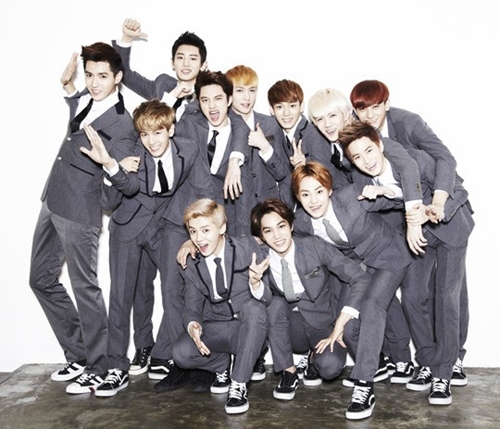 Did EXO have a ghostly encounter in Russia?

On the July 18th broadcast of tvN’s eNEWS, EXO shared some chilling tales of facing supernatural entities during the group’s trip to Kazan, Russia, where the 12 members were invited to perform at the closing ceremony of the 2013 Kazan Universiade Ceremony.

When asked whether the EXO members had experienced any ghost sightings before, member Chanyeol explained that he had when the boys were in Russia. He elaborated: “We saw a Russian ghost – rather than actually seeing one, it was more of a unique, unusual aura and feeling.  I shared a room with Chen, and I was sleeping normally until I had sleep paralysis. It was because of the ghost that I felt paralyzed. But then, the ghost moved on to Chen,  and started to harass him, and I was really shocked when Chen started screaming ‘Please save me!'” This supernatural encounter had left both members in awe.

Chanyeol then further explained that EXO’s labelmate and senior, SHINee’s Jonghyun, had a similarly eerie experience as well.

“During vocal practice, he was singing the pitches do, re, mi, fa, sol. Once he got to sol,  he heard a female pitching echoing his sol, and got very scared.”

EXO’s ghostly tale was such a hot topic that it even became the #1 topic in NAVER Korea when the broadcast aired. SHINee’s Jonghyun had also previously personally related his experience mentioned above in School of Rock. 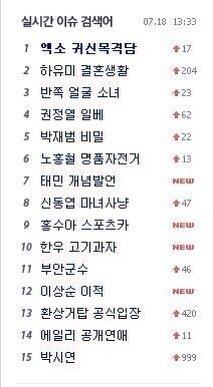