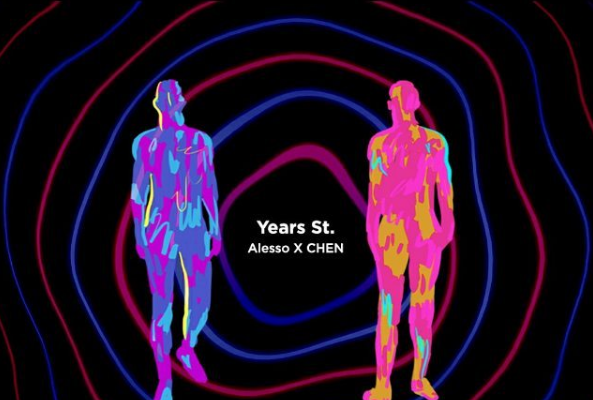 DJ Alesso and EXO’s Chen are collaborating for a remake of the song ‘Years’!

The MVs for Korean and Chinese versions of Years will be dropped on October 7 through SM STATION. The MVs are revealed to use various calligraphic designs and animation to describe the emotional lyrics.

Check out the original MV for Years by Alesso, featuring Matthew Koma below:

In related news, ScreaM Records is a record label under SM Entertainment, with electronic dance music as its root. It is one of SM’s 2016 projects, which was revealed in January through the presentation show SM TOWN: New Culture Technology, 2016.