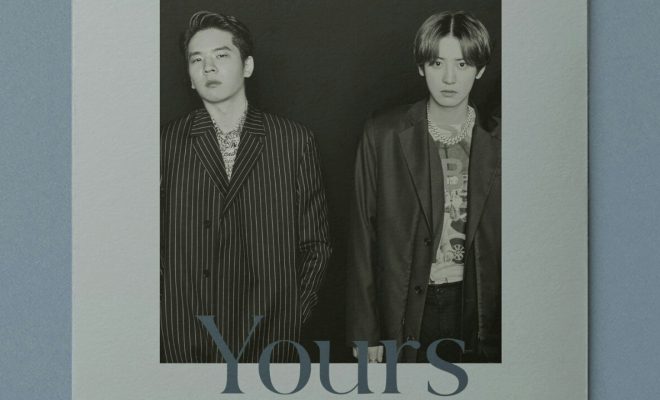 By Yann | May 13, 2020
FacebookTwitter
SubscribeGoogleWhatsappPinterestDiggRedditStumbleuponVkWeiboPocketTumblrMailMeneameOdnoklassniki

DJ Raiden and EXO’s Chanyeol proved their chart-topping synergy with their new song “Yours”.

DJ Raiden and EXO’s Chanyeol dominated the top of music charts worldwide with their captivating collaboration which coolly captured their chemistry as musicians upon its release on May 12! 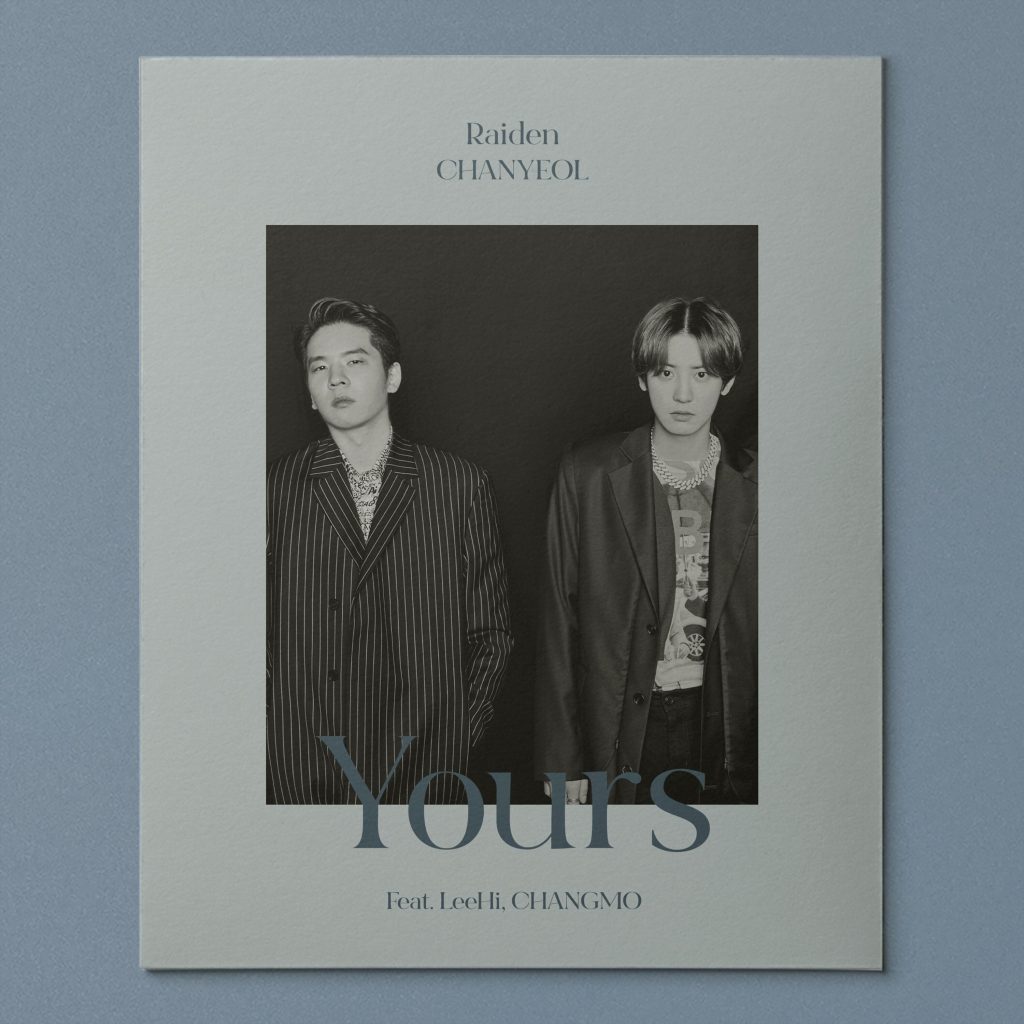 Additionally, “Yours” stayed at the top of various music charts in Korea upon its release at 6 PM KST. It also topped the largest music sites in China, including the Korean section of QQ Music’s music video chart as well as the Kuwo Music single chart.

Their collaboration single “Yours” is a disco-style R&B song featuring retro synth sound and funky guitar performance. Aside from the two musicians, singer LeeHi and rapper Changmo have also participated as featuring artists in the song, which showed a unique synergy created by four artists with colorful musical sensibilities.

A session video of the song featuring Raiden, Chanyeol, and Changmo was released on Naver TV and SMTOWN’s V Live channels at 12 noon KST on May 13 as well. On the clip, the three artists performed the acoustic version of “Yours” which showed another charm from the original song.

The behind-the-scenes clip of the music video filming for “Yours” was also revealed later in the afternoon of May 13 as an extra treat to fans who enjoyed the song.

Hellokpop, as an independent Korean entertainment news website (without influence from any agency or corporation), we need your support! If you have enjoyed our work, consider to support us with a one-time or recurring donation from as low as US$5 to keep our site going! Donate securely below via Stripe, Paypal, Apple Pay or Google Wallet.
FacebookTwitter
SubscribeGoogleWhatsappPinterestDiggRedditStumbleuponVkWeiboPocketTumblrMailMeneameOdnoklassniki
Related ItemsChangmoChanyeolDJ RaidenEXOLeehiYours
← Previous Story MBC’s Project Series “SF8” Wraps Up Filming And Is Scheduled To Broadcast In August
Next Story → VIXX’s Ken Unveils Tracklist For Upcoming Mini Album