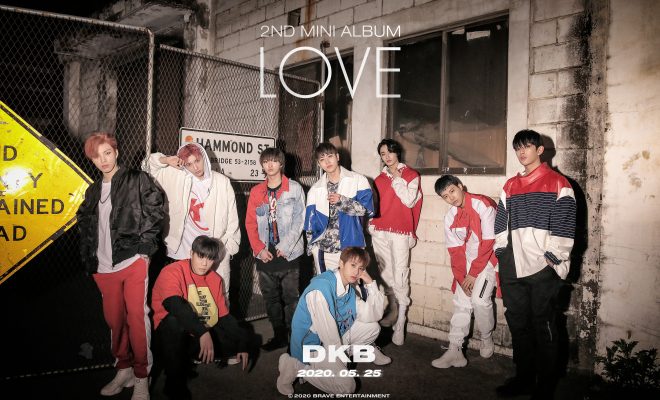 By Marty | May 12, 2020
28
SHARES
FacebookTwitter
SubscribeGoogleWhatsappPinterestDiggRedditStumbleuponVkWeiboPocketTumblrMailMeneameOdnoklassniki

Rookie group DKB reveal a scheduler for their upcoming comeback and announce the name of their second mini-album.

DKB recently announced a date for their comeback after debuting three months ago. Now, they have revealed more information about the countdown process and the tittle of the album. 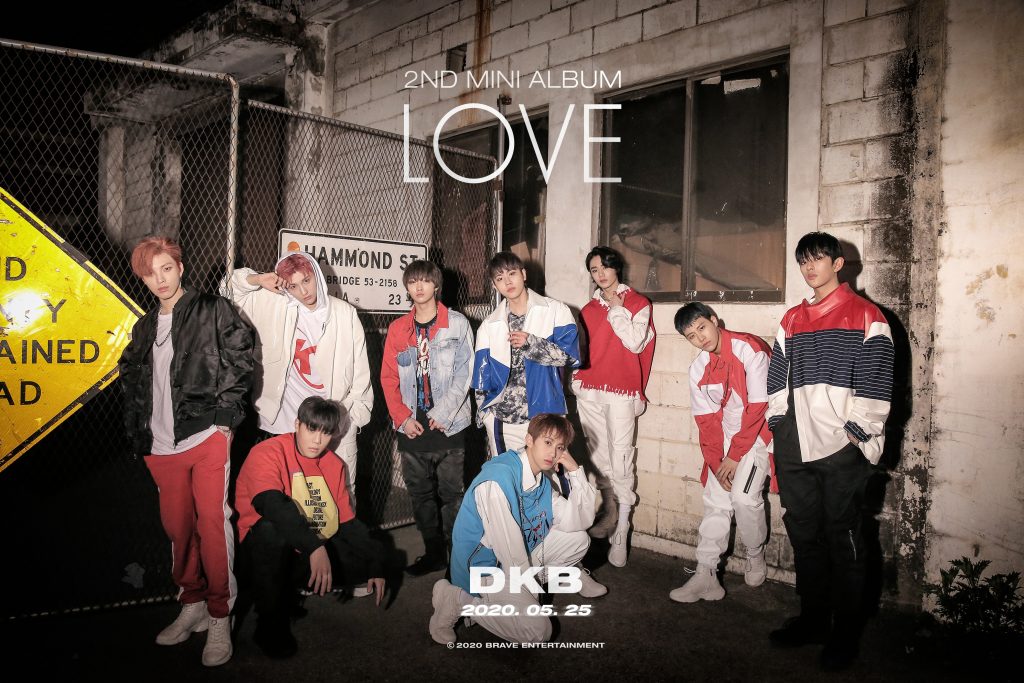 On midnight May 11, Brave Entertainment posted another teaser photo for the group’s comeback. It also contained the 2nd mini-album’s title — LOVE.

The picture is filled with strong red and blue colors to highlight each member’s individual charisma and to present a confident side to them. A funky and retro vibe captivates the attention at first glance. It showcases an impressive upgrade of the members’ visuals with their chic yet faint look in their eyes.

Additionally, on May 12 the group released a scheduler, starting the countdown for their comeback.

According to the scheduler, beginning on May 13, each member will unveil an individual teaser photo. The fans are curious to see what kind of change the boys will bring to their comeback.

Thereafter, DKB will follow with a track list and an MV teaser before revealing a medley for the mini-album. Finally, LOVE will be released on May 25th.

The expectations for the upcoming revelations by the group are increasing with every passing day. Fans are excited about the existing and the soon to be revealed teasers for DKB’s comeback.