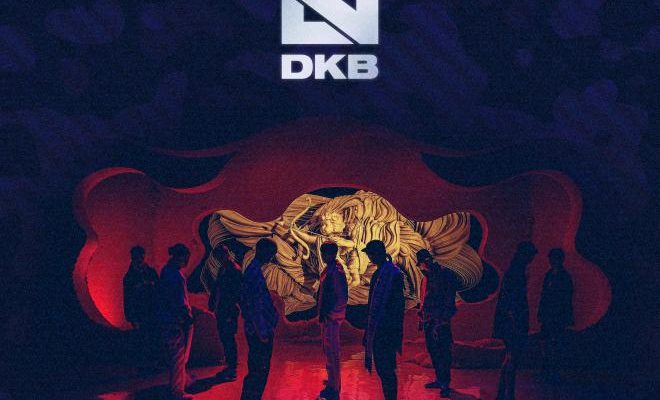 DKB Unveiled Comeback Plans For The Second Half of October

Get ready for an October comeback from 9-member group DKB!

The group under Brave Entertainment, DKB, just announced their comeback plans. Fans will not wait too long, as the boys will be making their return this month! 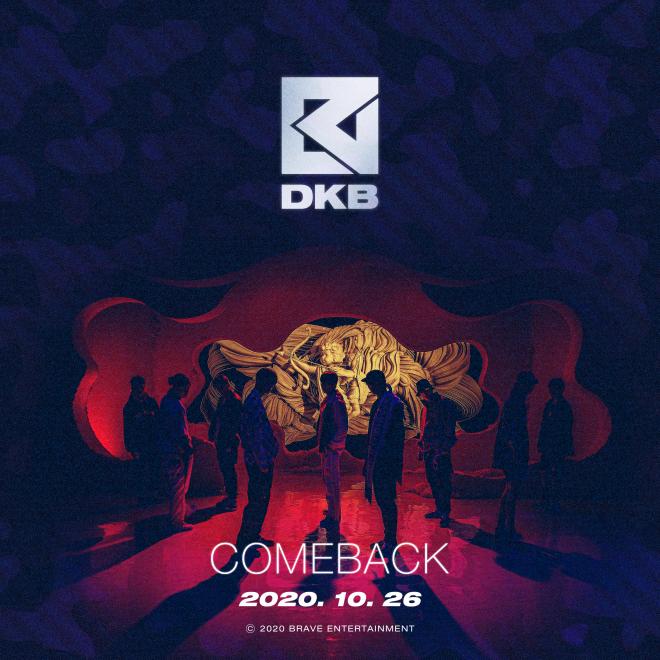 An image appeared on the group’s official social media platforms at midnight on October 12. It hinted the artists’ comeback, revealing the date to be in the later half of the month. The picture attracted attention with the members’ silhouettes and the dark red background, creating an intense yet magnificent feeling.

This will be DKB’s first comeback in five months, sine their release of the mini-album back LOVE in May. Their title track “Still”, along with the other songs on the track list, showcased the members’ growing musical side and talent.

Fans are excited about the type of concept and music which the boys will reveal during this comeback. The group will begin sharing various prepared contents prior to their return, in order to hype music lovers even further.

DKB debuted in February with their first mini-album Youth and the strong main number “Sorry Mama”. Ever since, the idols garnered attention and fans globally. They even presented their fandom with a cute name, BB, which stands for “DKB’s Bestie”.

The boys kept delivering entertaining content even when they were not promoting. They uploaded various covers, both dancing and singing ones, on their official channels. In addition, some of the videos they shared were different performance versions of their songs.

DKB is planning to make a comeback on October 26, with more details soon to be unveiled.