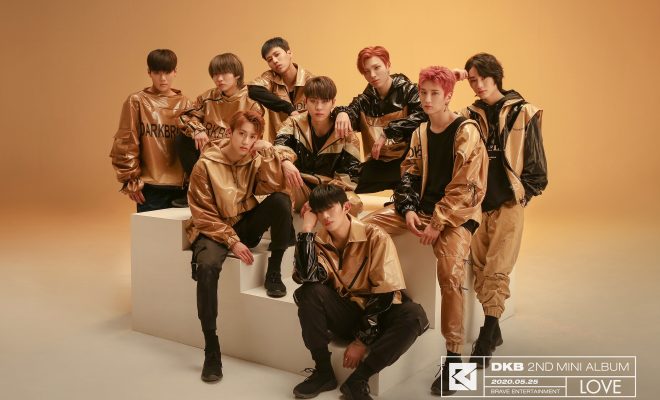 By Marty | May 26, 2020
FacebookTwitter
SubscribeGoogleWhatsappPinterestDiggRedditStumbleuponVkWeiboPocketTumblrMailMeneameOdnoklassniki

DKB fans are now proud owners of their own official name. Introducing, a new fandom title added to the many existing ones: BB.

DKB fans received more than one present on May 25. Not only an album but they also got a name to call themselves with. 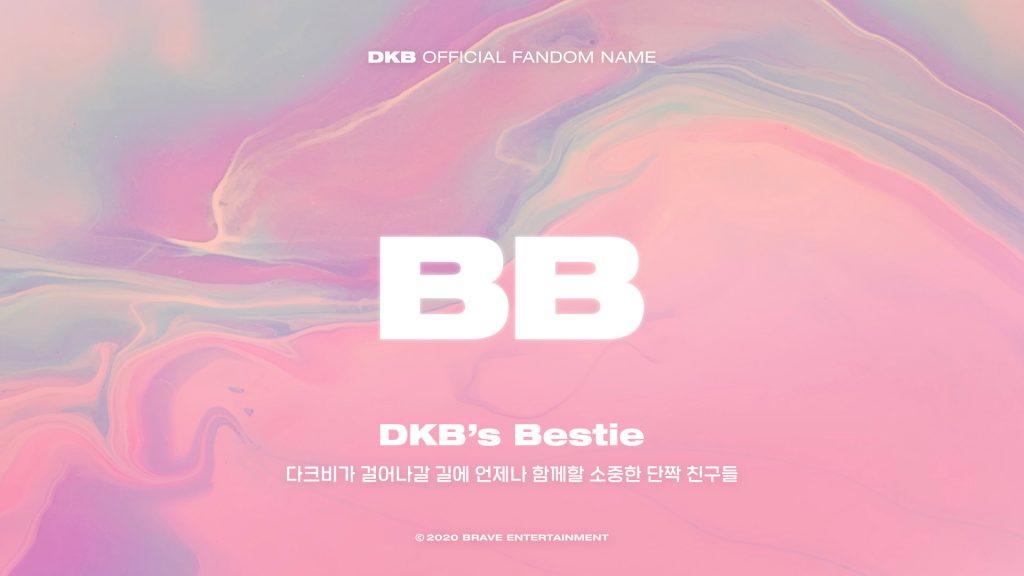 At midnight on May 25th, Brave Entertainment posted a special announcement for all DKB fans. They revealed the fanbase’s official name and it is quite a cute one.

The name BB comes from “DKB’s Bestie” and holds the meaning of precious close friends who will always be beside them during their journey.

In addition, the agency uploaded a video on the group’s official YouTube channel. In it, each of the members called BBs with cute and endearing messages.

With this, May 25th became more special than fans would expect. They received a name and a mini-album to celebrate with.

The rookie group debuted back in February with the mini-album YOUTH. They received attention as “all-rounder idols” due to their producing skills, strong performance and solid vocals.

They just released their 2nd mini-album LOVE on May 25th at 6 PM KST. It is available to listen to on various music sites and the music video for their title track “Still” is now uploaded on YouTube to be enjoyed.