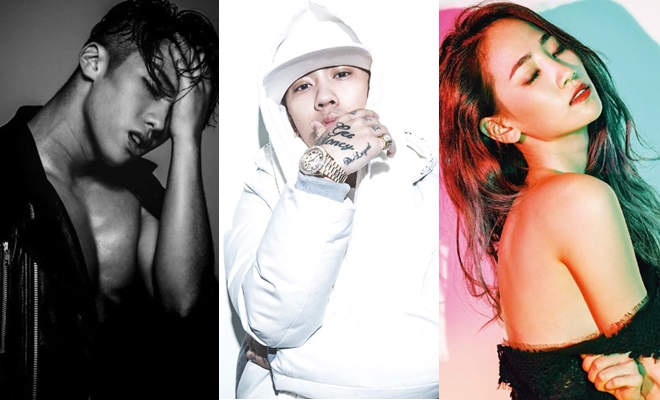 The two artists will be featured in Babylon’s coming album.

On April 22, the agency KQ Produce revealed the track list of Babylon’s forthcoming single album, titled Between Us.  The album contains two tracks, You, I, Us and Walking In The Rain. It is slated for release on April 28, 12AM KST. 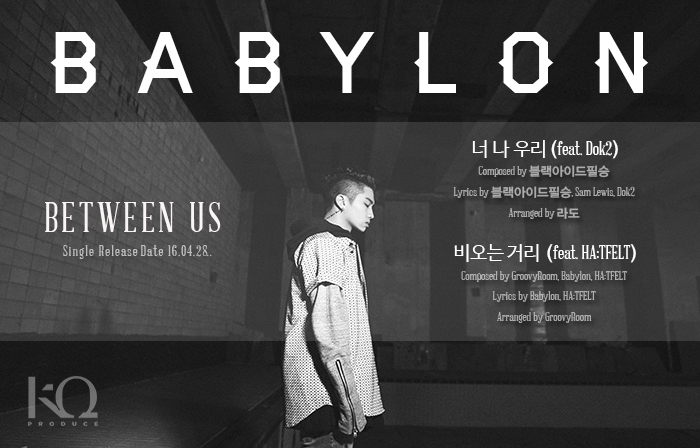 You, I, Us features Illionaire Records’ rapper Dok2, who has also participated in writing the lyrics, with Black Eyed Victory and Sam Lewis. It is arranged by producer Rado.

Walking In The Rain features Ha:tflet, also known as Ye Eun from Wonder Girls. The singer also took part in the process of composing and lyrics making.

Keep your eyes peeled for the album release on April 28.