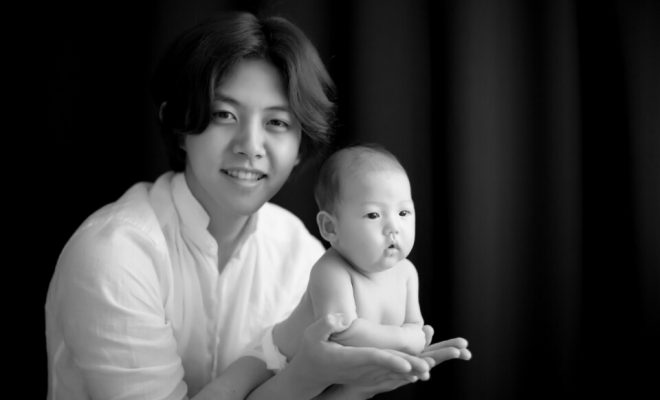 Dongho Officially Signed To Return As An Actor

It was earlier reported that he will be signing with a company – and now that news is confirmed true.

The former U-KISS member Dongho had recently welcomed his first son and shared a series of family photos through Facebook on July 10. Shortly after that, he was reportedly to sign with entertainment agency Raemong Raein in preparation to return as an actor.

On July 13, the agency’s representative confirmed to media outlet mydaily, stating they have “recently signed an exclusive contract with Dongho. Starting in August, he will officially begin activities as an actor. The MCN broadcast is also scheduled to air extensively.”

The singer-actor is the MC for the K-pop & Korean star talk show ‘Korea MCN’ on an application. He and his agency have received various projects and program appearance requests, and they are currently reviewing them carefully.