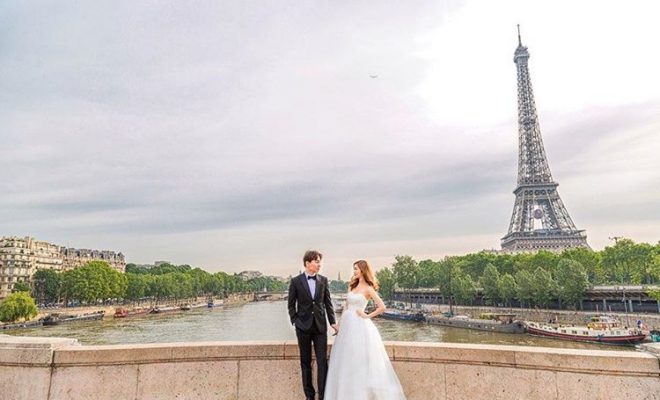 Double Happiness: Phantom’s Kiggen To Tie The Knot Next Month

This is such a great news!

Trio group Phantom leader Kiggen is releasing his solo EP titled ‘Song For Night’ on August 22. This is not the only good news that Kiggen brings to fans, he has one more in store.

He will tie the knot with his non-celebrity girlfriend, and will hold the wedding on September 11. His agency Brand New Music confirmed the news to media outlet Tvreport on August 19.

The marriage news came to light when Korean media reported that Kiggen was getting married with his girlfriend after 3 years of dating. According to those reports, they would hold their wedding at a pension at Gapyeong, Gyeonggi-do.

The musician revealed a lovely photo on his Instagram account on the same day. Congratulations to the couple! 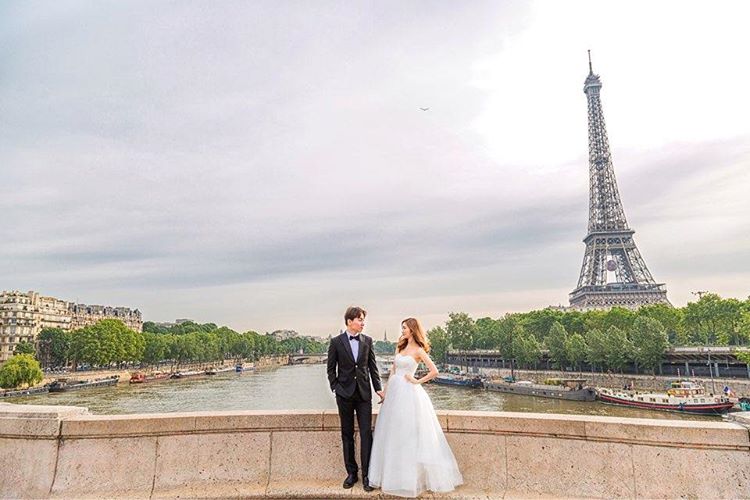