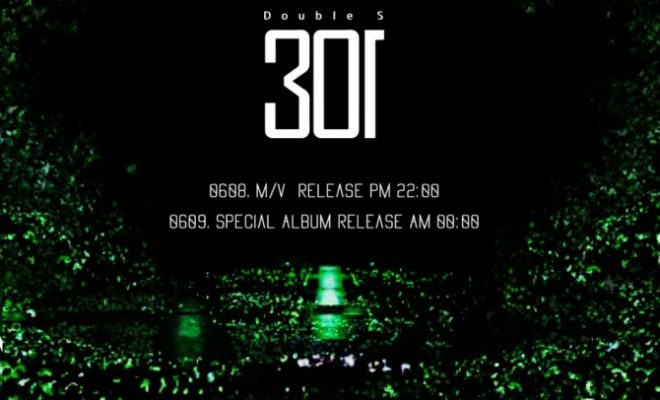 Double S 301 To Return With A Special Album Next Month

By Thuy Duong | May 21, 2016
FacebookTwitter
SubscribeGoogleWhatsappPinterestDiggRedditStumbleuponVkWeiboPocketTumblrMailMeneameOdnoklassniki

According to the group’s agency, CI Entertainment, the band will return next month with a special album titled Estreno, three months after their track Pain, off their album Eternal 5, was released this February.

Notably, the album’s title ‘Estreno’ means ‘debut’ in Spanish. It also marks the 11-year milestone since the trio made their debut as SS501’s members in 2005.

The album is scheduled for release on June 9. The online pre-order has started from May 20 on local e-commerce platforms.