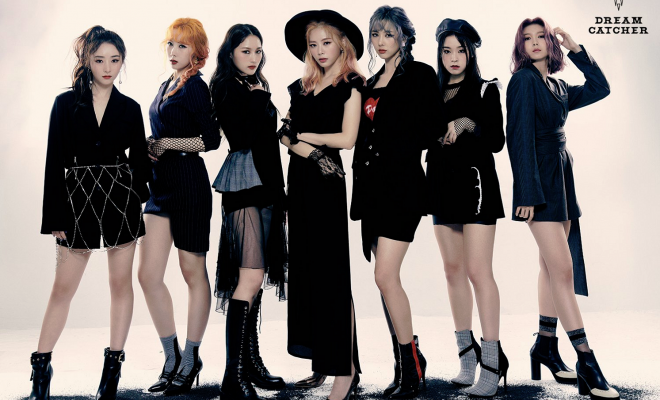 InSomnias can look forward to a musical present from their favorite group’s second anniversary.

To celebrate their second anniversary as a group, Dreamcatcher will be releasing a special song for their fans. 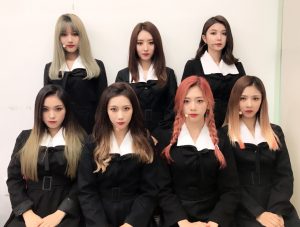 According to a representative from Happy Face Entertainment, the group is preparing to release the song on January 13. This new song, composed for the fans, will showcase Dreamcatcher’s unique charm. The representative also noted the song will be a rock song, much like most of the group’s releases.

This is the second year that the group is celebrating their anniversary through a new song for their fans. Last year, Dreamcatcher released “Full Moon,” a special track that gained everyone’s attention.

Although this wasn’t one of the group’s regular records, it garnered so much attention that it even placed spots on the international Top 100 iTunes charts.

The representative added the group is working on releasing this special song as a comeback.

“We are deeply grateful to the InSomnia all over the world who have treasured Dreamcatcher for the past two years,” the representative said, “We therefore ask for your continued interest and love.”