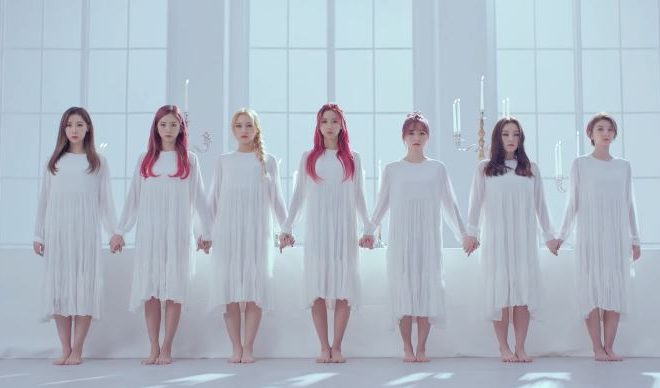 DreamCatcher To Plant “The Tree Of Language” In Upcoming Comeback

InSomnias are truly feeling the allure of the month of love as DreamCatcher announces their upcoming release: a long-awaited studio album!

The comeback train for February is steadily growing, and it has recently been revealed that DreamCatcher is joining in! On February 3, the group announced their return with new music by unveiling a scheduler on their social media accounts.

This month, JiU, SuA, Siyeon, Handong, Yoohyeon, Dami, and Gahyeon will be releasing their first full-length album. The album, titled Dystopia: The Tree of Language, is slated for release on February 18. 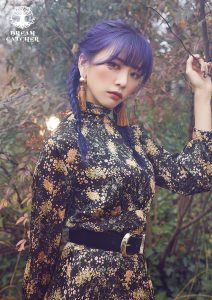 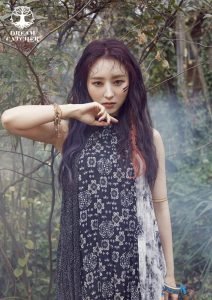 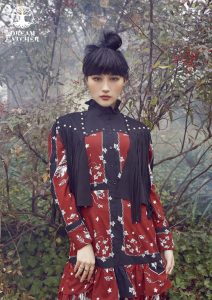 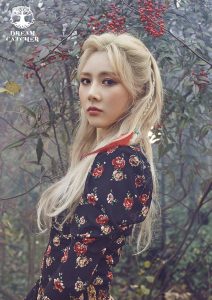 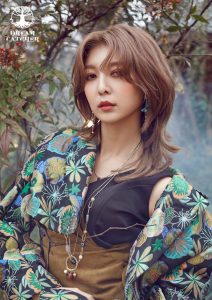 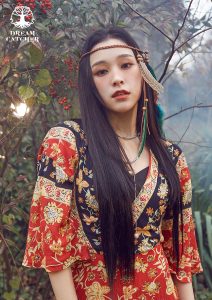 Afterwards, InSomnias will be learning more about the stories behind the group’s newest comeback through a Lyrics Spoiler / Album Story Spoiler to be released on February 12. Snippets of their music will be revealed through the highlight medley on February 13.

Capping off the countdown to their release is a dance preview slated for release on February 14. A teaser for their title track’s music video will be released on February 17, a day before their album’s scheduled release date.

Prior to this release, DreamCatcher made waves through their fourth mini album, titled The End of Nightmare. Their mini album was fronted by “Piri,” a sleek dance track that reflected their unique sound.

FacebookTwitter
SubscribeGoogleWhatsappPinterestDiggRedditStumbleuponVkWeiboPocketTumblrMailMeneameOdnoklassniki
Related ItemsDreamcatcherDystopia: The Tree of Language
← Previous Story K-Pop Debut Look Back: How Davichi Delivered A “Love Delight” To The World
Next Story → BTS Showcases Their Influence By Spending The Most Weeks At No. 1 On Billboard’s Social 50 Chart