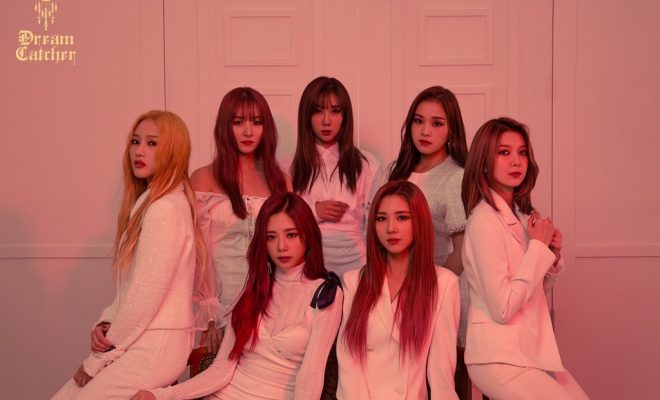 Dreamcatcher Counts Down To New Album Release With Mysterious Teasers

Dreamcatcher is counting down to their first comeback of the year with a set of curious teasers.

Dreamcatcher just unveiled the teaser photos for their latest comeback, and it is definitely something that has got InSomnias waiting at the edge of their seats. 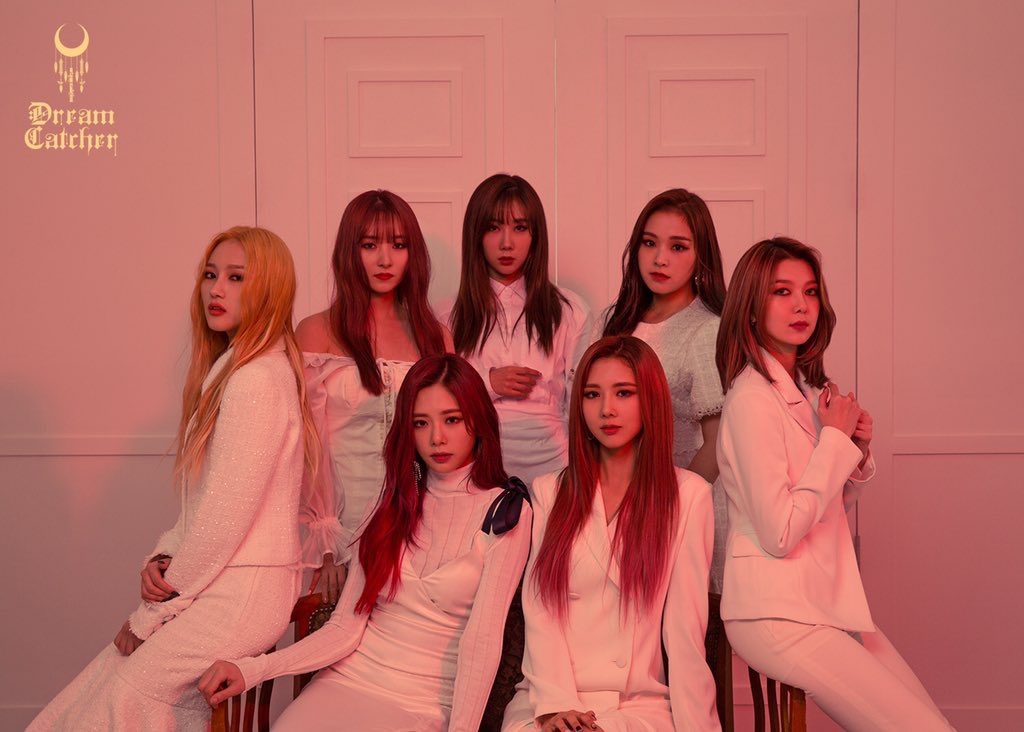 The theme for the latest set of teasers is “Stability”, where the group is dressed in white and doused in red lighting. Each member’s individual shot showcases their distinct personality. 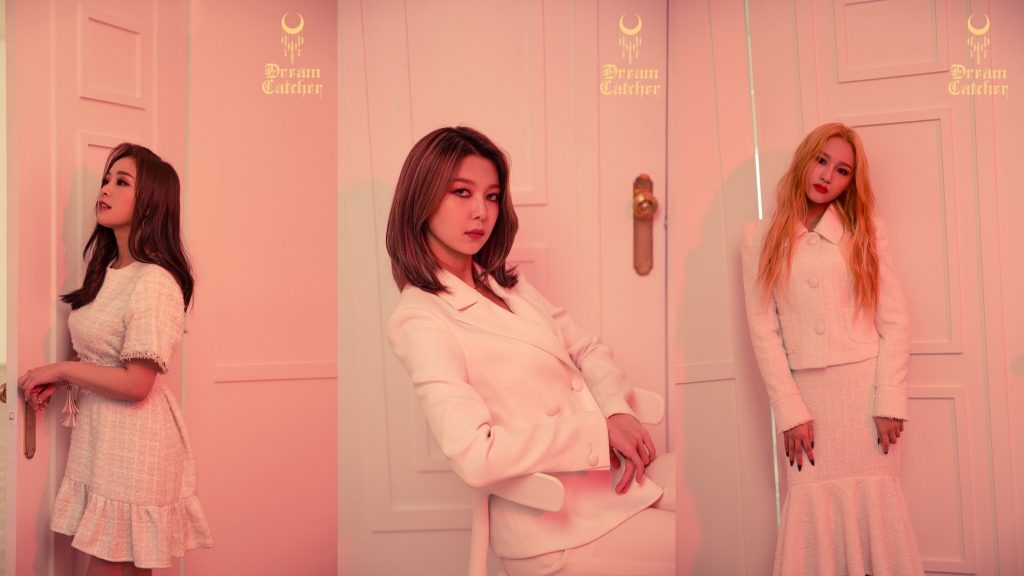 A representative from Happy Face Entertainment has noted that the first set of teasers sets the theme that Dreamcatcher will be exploring for their comeback— which has InSomnias wondering how this comeback will turn out. 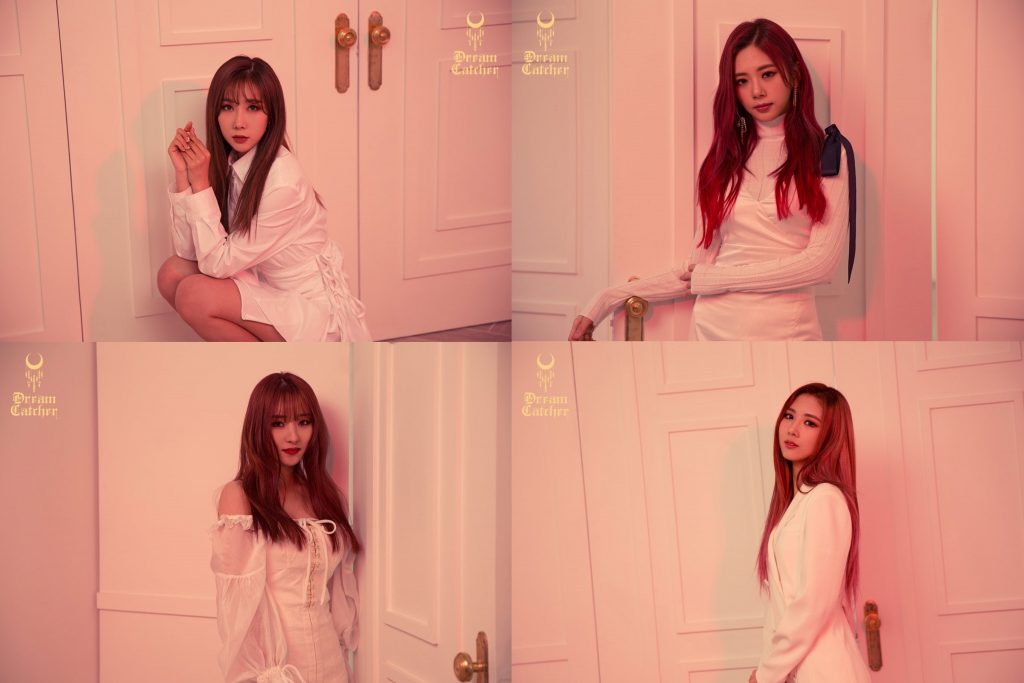 Aside from the teaser photos, another thing that has got InSomnias wondering is the manner in which they announced their title track, “PIRI”, as the group opted to reveal their latest title track through a series of mysterious codes released on their Instagram account.

The group is slated to make their comeback on February 13, through the release of a new mini album titled The End of Nightmare. The girls are also set to release a new set of teasers for their second concept, so make sure you stay tuned for those!