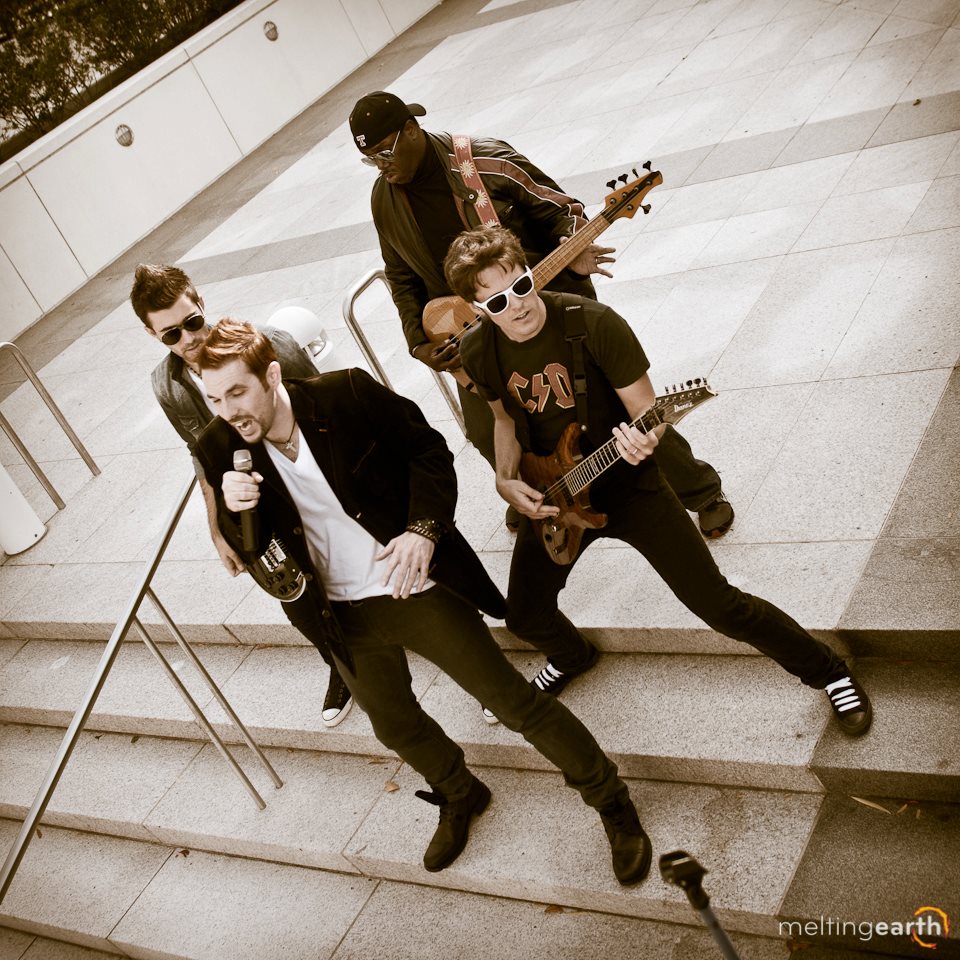 hellokpop has always been looking forward to the DC based artists Dave Tauler Music Group (DTMG).

With their roots in the US Korean Community and their love of music in all their forms, DTMG has become poised to be the leaders of the “Bring K-pop to the US mainstream” movement. Their remixes of highly popular songs from YG Entertainment award winning top stars 2NE1 and BIGBANG have garnered the group much love from fans all over the world and a special following in Korea itself.

This year, DTMG has seen their popularity skyrocket from locally known to international indie stardom. Fans came out in droves for their recent performance at this year’s Korus Festival held in DC, the group graced the stage at 2012 Branding Korea event in mid September to perform live for dignitaries and fans alike, and much more. Bigger things are just on the horizon for DTMG and their fans. 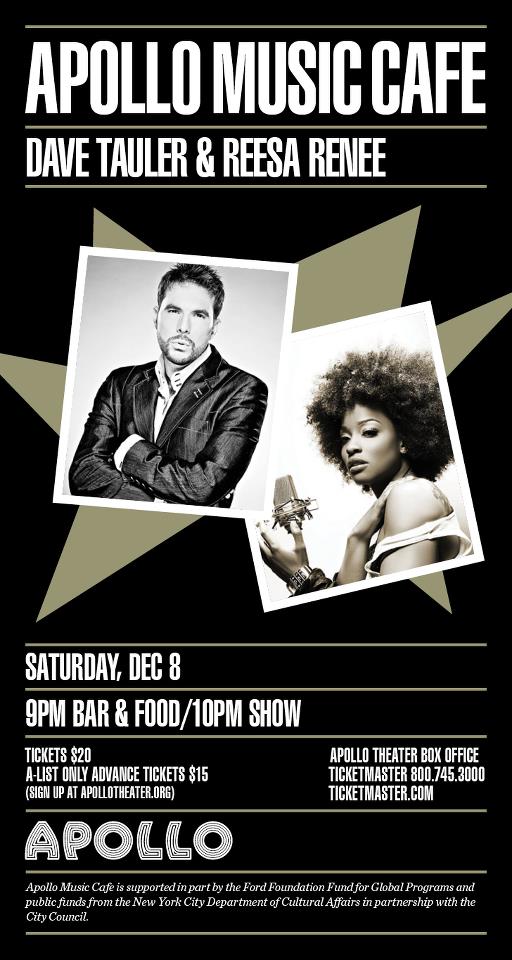 The performance, set for December 8, 2012, is sure to bring something unexpected to the Apollo. DTMG will be the first American group to bring K-pop to such an iconic stage.  Doors open at 9 pm with a pre-show DJ party and an opening performance by songstress and past Amateur Night winner Reesa Renee. DTMG is set to bring to the stage not only their creative remixes of hit Kpop songs but also a blend of some of their own unique creations. Tickets for the event  are now available for purchase via TicketMaster or from the Apollo Theater box office.

To keep up on all the details of the upcoming performance, DTMG has created an event page on Facebook for the fans. You can check it out here.

With their upcoming performance at the Apollo and releases of two new Kpop remixes looming, fans and readers can look forward to everything the group has in store ahead. For more information on DTMG you can check out their Facebook page here, and subscribe to their official YouTube channel here.

Sources: Information and Photo’s provided by