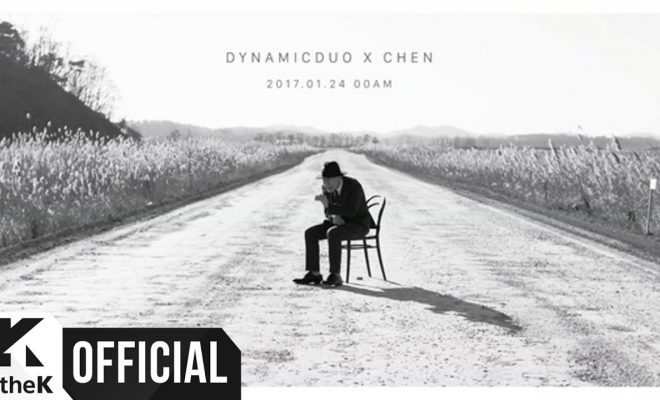 Listen and dive headfirst into the good vibes!

The track is a part of a collaboration project called Mixxxture between Amoeba Culture and LOEN Entertainment. 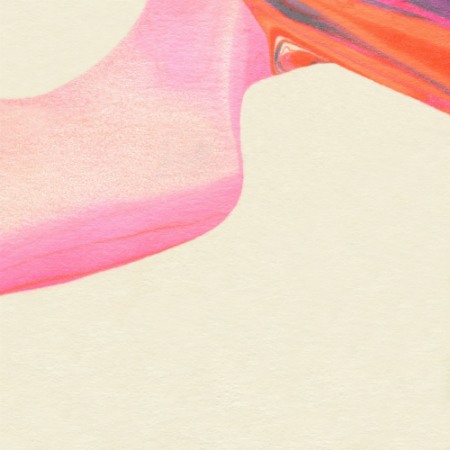 As soon as its release, the song took the first spot on 6 local music charts, including Gaon, Melon, Mnet, Genie, Olleh, Bugs and Soribada.

It is reported that Dynamic Duo and Chen’s new song even overwhelmed Suzy‘s debut track dubbed Yes? No? and the OSTs from the drama Guardian.