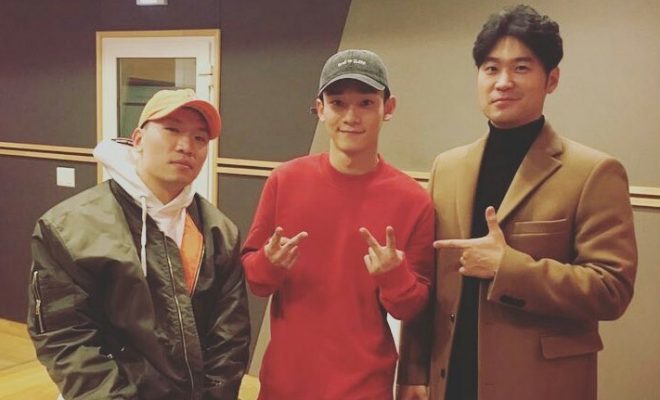 The combination of Dynamic Duo and EXO’s Chen will always lead to a hit – and that is a 100% fact.

Proving that their team-up is unlike any other, Dynamic Duo and EXO’s Chen released their emotion-evoking collaboration single titled “You” on January 23! 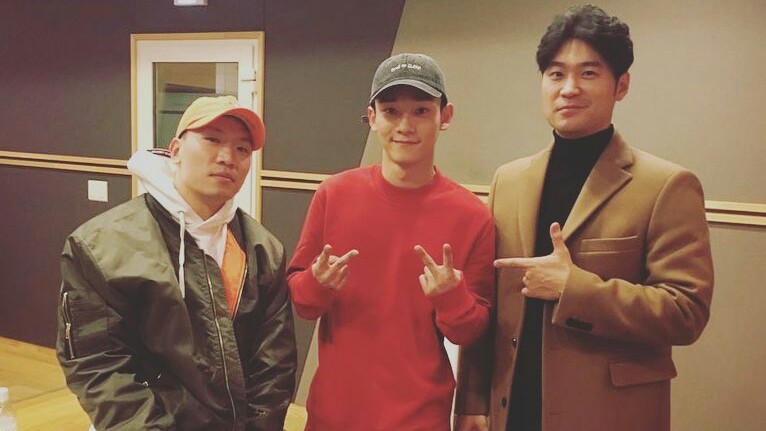 Dealing with the pain of loneliness was the center point of this new hit track which features the team-up of Dynamic Duo and EXO’s esteemed vocalist Chen – years after their chart-topping and award-winning song “Nosedive” hit the airwaves in 2017.

Taking on a melancholic melody, “You” expresses the agony of missing someone you used to hold dear after a breakup. In addition to lamenting how one cannot do things alone after being used to having someone special by their side, the song brings up the stages of mourning for a lost relationship – from denial to self-blame – in the most relatable way possible.

“Eating alone/ Sleeping alone/ Spending time alone/ Everyone around me lives like that/ But without you, I can’t live/ All I want is you,” the single emotionally begins.

Both carrying the song with so many emotions, the combination of Dynamic Duo’s smooth rapping and Chen’s soothing singing brought a more sentimental and raw touch to the feelings that the song wishes to portray.

The beautiful music video of “You” also reflected the splendid artistry of the song – right from its aesthetics to the tales that it weaved. Along with taking viewers to witness the sights of Sicily, Italy, the clip also narrated a story about love that will surely touch viewers’ hearts while listening to the song’s tender tune.

Watch the music video of “You” by Dynamic Duo and EXO’s Chen below: