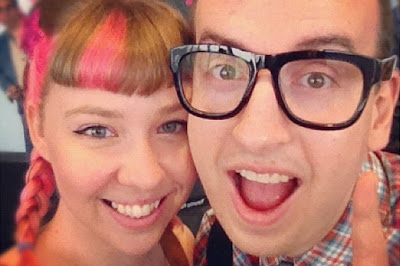 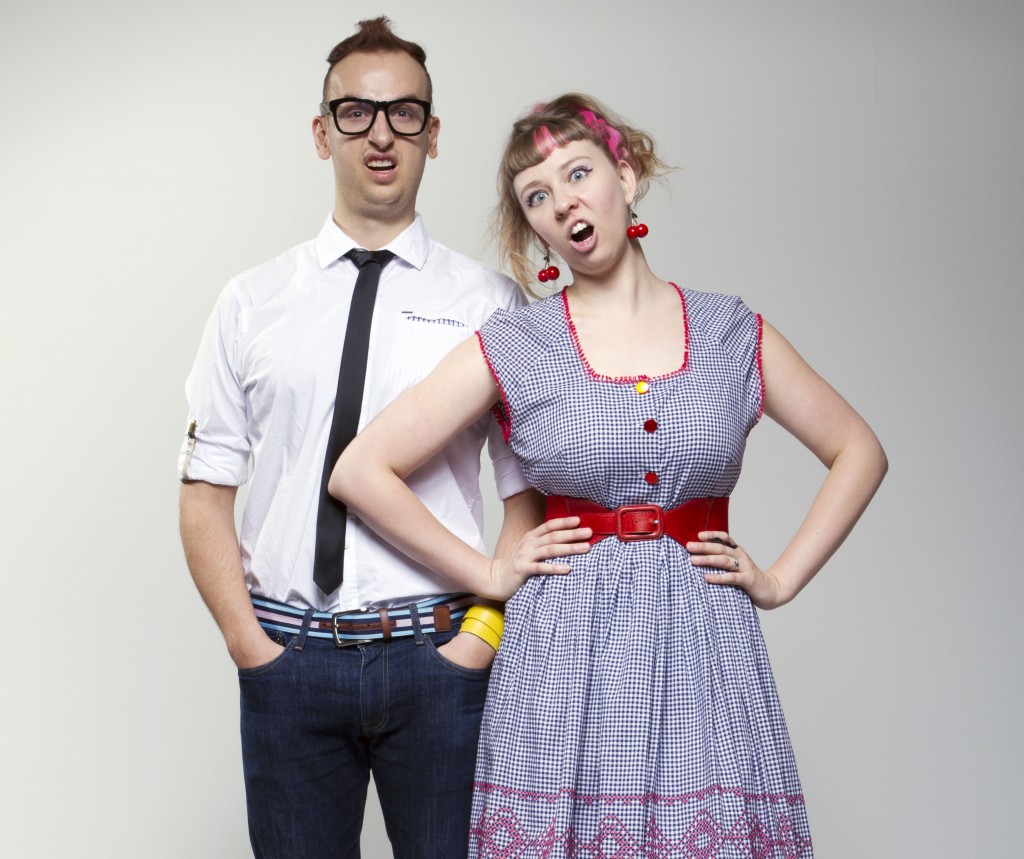 The funny-duo will kick-start their Australian tour with a meet and greet on September 6 in Sydney before making a special appearance at the KWAVE Festival on September 7 in Melbourne.

Simon and Martina made the announcement on YouTube, where they have amassed over 200,000 subscribers.

The pair will host a Q&A panel as well as a meet-and-greet session with their fans at the festival. Exclusive EatYourKimchi merchandise will be available only at the Sydney and Melbourne event.

Organisers, SQ Entertainment said that the cultural event, which will include food stalls, dancers and a ‘special’ K-Pop DJ, will be ‘the first Korean culture festival in Melbourne’.

Simon and Martina hinted that there would be future events coming towards European Nasties in October through a blog post on their official website.

So Australian Nasties, are you guys ready to show some Australian hospitality to eatyourkimchi this September?

For additional information and details about the KWAVE Festival, visit the event’s official website here.