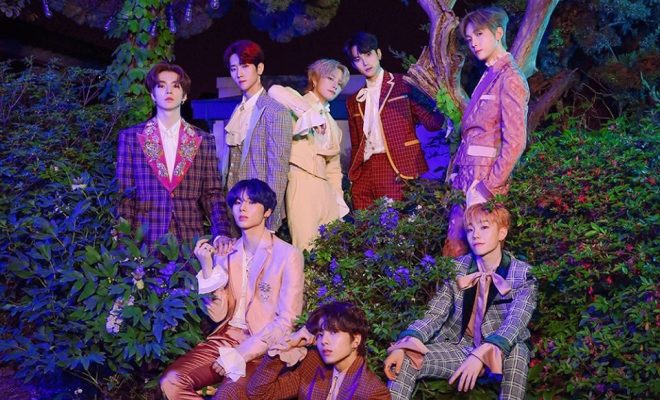 E’LAST Are Dashing Princes In Their “DAY DREAM” Teasers

The 8-member boy group E’LAST announced that they will be debuting with a mini-album titled DAY DREAM. Prior to its whimsical release, the boys have been counting down the days by revealing beautiful teasers for the fans who are waiting for them. 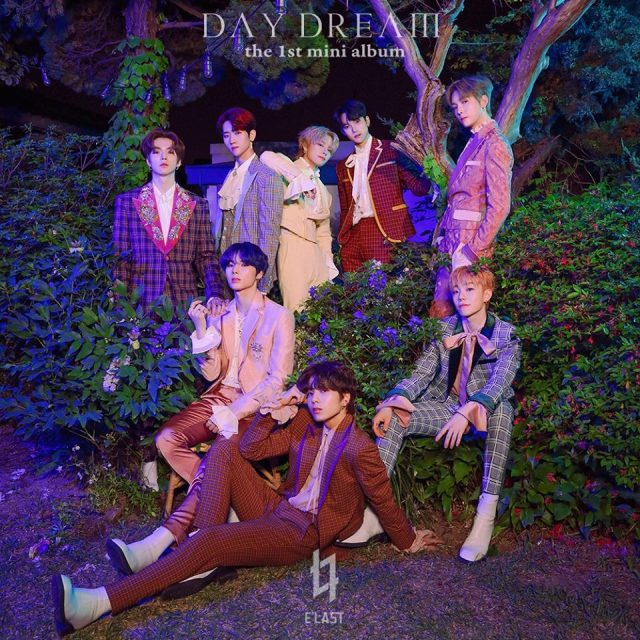 E’LAST are hyping up K-Pop fans after declaring their debut date and the title of their mini-album. With a name such as DAY DREAM, expectations fall into an out-of-this-world type of concept.

The boy group has revealed two types of teasers. The members looked ethereal while posing with an underwater-like concept and into a forest, which looked as if it was taken out of a fairy book. 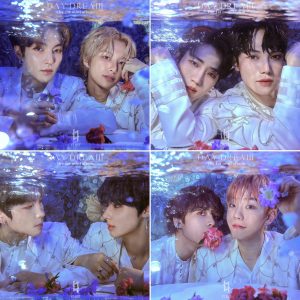 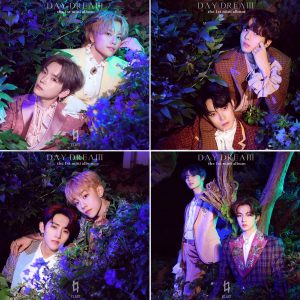 Not only did they look like dashing princes in the photos, but they also portrayed those visuals on the two music video teasers for the title track “Swear”.

The group danced to a gentle melody, hinting at a dynamic choreography. It further emphasized on the two concepts, which raised the curiosity about the message E’LAST will bring through their song and music video.

E’LAST has prepared a total of five songs for their fans, with the first one being a gentle mystical “Intro”, according to the highlight medley, uploaded on the group’s YouTube. It looks like the members have prepared different types of music to fill their debut mini-album with.

Making it more special, Won Hyuk, Rano, Won Jun and Baek Gyeul participated in the songwriting and composing of some of the tracks on the album.

E’LAST will be having a special showcase a day prior to their debut. The official release of their 1st mini-album DAY DREAM is scheduled for June 9 at 6 PM KST. At the same time, the MV for “Swear” will also be unveiled.