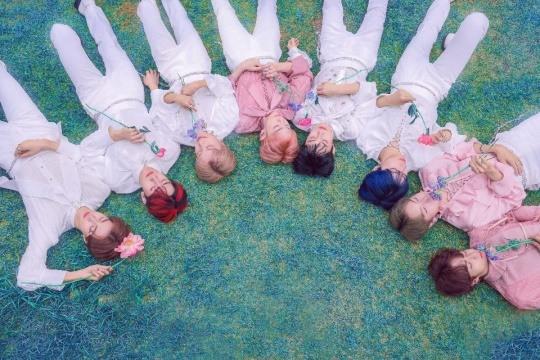 The eight charming princes of E’LAST are about to make a return this November! 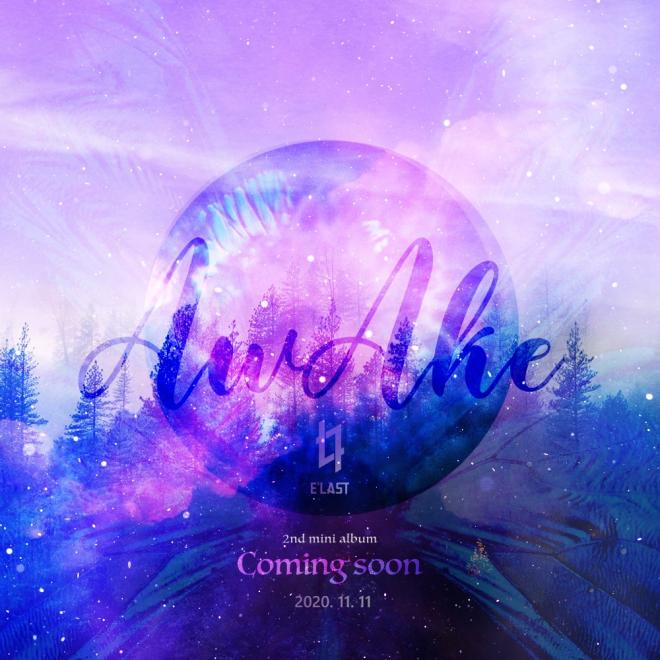 The group’s agency hinted at the boys’ return and just at midnight on October 21 disclosed the first detail pieces for it. The reveals were made through a surprise image that was uploaded on the official social media sites.

Specifically, the image showcased a dreamy atmosphere through its choice of colors. Big letters spelled the title of the idols’ second mini-album Awake, gaining the curiosity and interest of music lovers. With such an essential update, more information regarding the comeback is bound to follow up shortly.

E’LAST is an eight member rookie boy group under E Entertainment. They made their debut on June 9 with the mini-album DAY DREAM. It included a total of five tracks, including the title song “Swear”, showcasing the members’ talent.

In particular, their debut allowed them to portray a fairy tale feel through both their concept and sound. Fans are excited to see what type of music will the rookies come out with this time, as they eagerly await their return.

Meanwhile, the boys from E’LAST plan on dropping their second mini-album Awake on November 11.