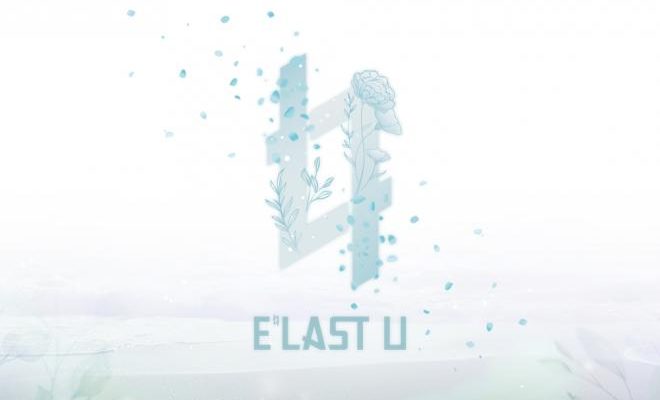 By Marty | May 4, 2021
FacebookTwitter
SubscribeGoogleWhatsappPinterestDiggRedditStumbleuponVkWeiboPocketTumblrMailMeneameOdnoklassniki

Exciting news for all E’LAST fans, the group will be debuting its very first sub-unit this May!

Boy group E’LAST graced fans with the thrilling announcement of its first unit called E’LAST-U. The idols revealed this through a surprise coming soon image on their official social media platforms. 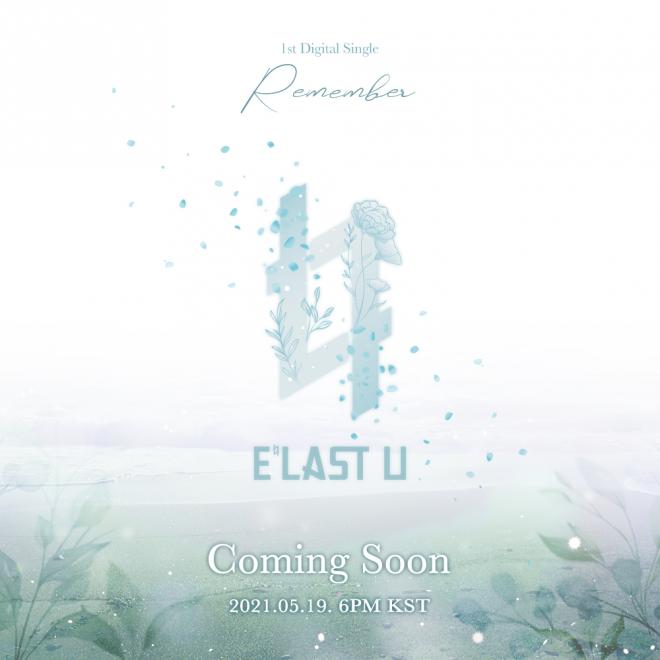 The mysterious and dreamy image was shared at midnight on April 4 and immediately grabbed the attention of fans. The picture included the name of the unit, as well as its first digital single title “Remember”. Along with that, the image confirmed May 19 as the release date, raising the expectations to the fullest.

The members that came together to form this unit are Choi In, Seungyeop, Romin, and Wonjun. Attention is focused on what new aspects E’LAST-U will show through this new challenge, as they have officially started down the countdown towards their comeback.

The unit’s name stands for “E’LAST Ultimate” and it will appeal to the public with a charm different from that shown through the full group’s activities.

E’LAST, who debuted with the first mini-album DAY DREAM and its title song “Swear” in June of last year, has solidified its position as a next-generation K-pop artist by showing impeccable group dance and live skills.

The artists had their first comeback with the second mini-album AWAKE in November 2020. It presented another mystifying piece, “Tears of Chaos”, and the more intense follow-up song “Dangerous”. The boys continued to gain interest from music enthusiasts by creating a unique musical color.

In particular, Wonjun was not able to join his members for the comeback, due to schedule conflicts. Revealing that he is part of this project will make many fans excited to see him perform after a long time.

Meanwhile, E’LAST-U will release its first digital single “Remember” on May 19 at 6 PM KST.