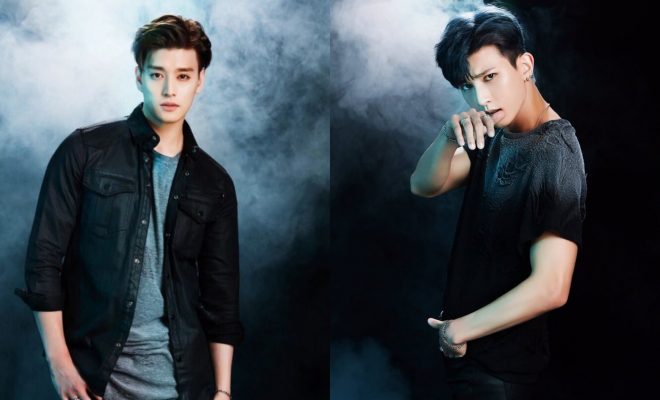 Eli And Kiseop To Part Ways With NHemg And U-KISS

Today is a sad day for Kiss Mes, as Eli and Kiseop part ways with NHemg and U-KISS after ten years.

Eli and Kiseop are preparing to embark on a new chapter of their journeys. On May 16, NHemg has announced that the two artists are formally parting ways with the company this month. By extension, Eli and Kiseop will also be departing from U-KISS. 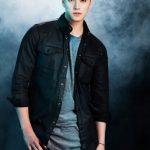 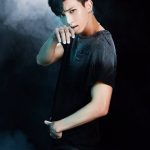 In a statement released by NHemg, the company confirms that the artists’ exclusive contracts with NHemg and Avex Japan expired. “After discussions with the agency for a long time, U-KISS members Eli and Kiseop have decided not to renew their contracts with the company,” their statement reads. Eli debuted with U-KISS in 2008, while Kiseop joined the group’s lineup in 2009.

“We sincerely thank all the fans who love and support U-KISS for a long time, the statement concludes. “And we sincerely support Eli and Kiseop’s future endeavors.”  NHemg has not confirmed any plans for the future of U-KISS after their departures.

Members Soohyun and Hoon are serving in the Army and Marine Corps respectively. The two artists are currently working hard to complete their mandatory military service, according to the statement. 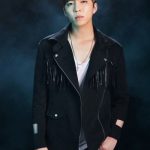 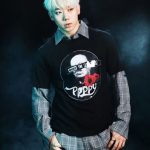 Jun, meanwhile, will continue working on his solo career. He had previously made his debut in Japan with “Phenomenal World” and embarked on a solo showcase. Beyond his singing career, Jun has been working on becoming an actor. He starred in Avengers Social Club and Goodbye to Goodbye, winning awards for his well done works.